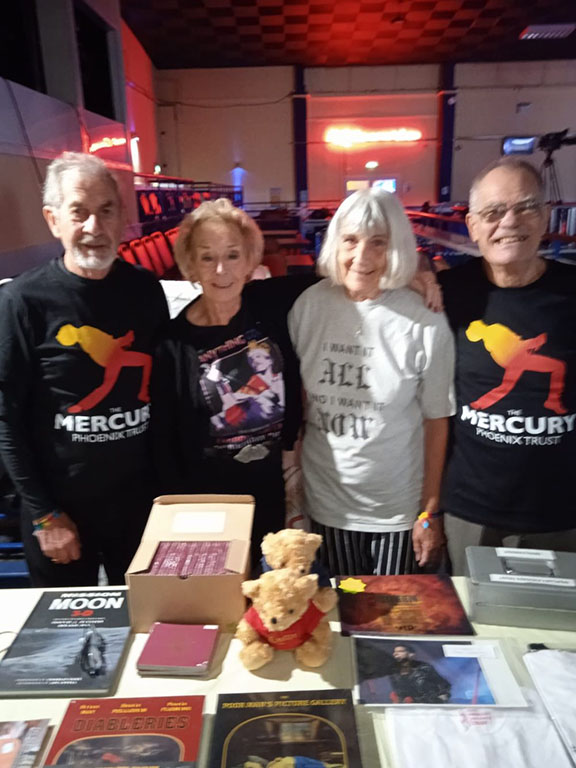 We Will Rock You UK Tour Bucket Collections

This year started off with being able to follow We Will Rock You as it toured the country. Collections didn’t take place at all venues but the ones that kindly gave permission were very happy to support the MPT and looked after our volunteers very well.

It was another big challenge for me but we made it happen!

I have lots of people to thank for this venture, far too many to mention, but a huge thank to my volunteers some I know well, others that responded to my pleas for help, and now would like to help us at any opportunity.

To all the management and Staff at all Theatres where we collected, lovely people and all enjoyed having the Musical in-house.

To Jay Green, the assistant director for agreeing and organising the on-stage announcements for me and to Michael McKell (Sir Cliff) for doing them, and, of course, I must thank Phil Mcintyre for accepting my request to go ahead with it.

This is always a lovely few days in beautiful Montreux but this year was extra special with the two-year gap due to Covid. The atmosphere was one of pure excitement and happiness, and everyone also felt very relaxed as well.

It’s always quite full on, with the team setting up, blowing up hundreds of balloons, and decorating the function room – which looked brilliant this year.

We have a great team, you all know who you are, headed by Nick, a brilliant team leader, thank you, Nick. I would especially like to thank Tomas for helping Pete and me set up, especially with all those balloons!

Again, after two years this was one of the best, I just won`t include the accommodation in that comment! 😉

There were several people who had not been to a Convention before so they were eager to buy as much as they could!

As always there are people who buy and sell, those people were around our stall before we could set up, and almost all the signed items went within five minutes of opening.

We had some good items this year, my brother, who builds guitars donated one that Roger signed for me, which raised £900, and the lovely unusual Japanese Koto that Brian had kindly signed including the box made £900,10.

I had two cheques signed by the four Queen members which I had mounted and framed, they went to a lovely American family for £5,000. I have held on to these since 2019, so that paid off! These are the kind of items that Fans look for and they will pay a lot of money for.

The rest of what we raised came from what we had to sell including the new logo MPT merchandise which went very well. Once again I have people to thank, Brian through Sally and Roger via Emma, thank you as always for your support over the years.

To Greg for being my courier.

Jacky for allowing us to trade at the Convention, Cheryl and her team from what used to be Arena Travel, do a brilliant job looking after everyone and helping with moving tables and stock, etc.

Now to our helpers a special thank you to Terry Woollard and his wife Pat who were selling our raffle tickets all weekend. The final total for this Convention is £11,267,77

Last but definitely not least a huge “Thank You” to Pete my brilliant husband who is always there for me regardless. I could not do any of this without him.

Until next year, hopefully!!

Love to you all. 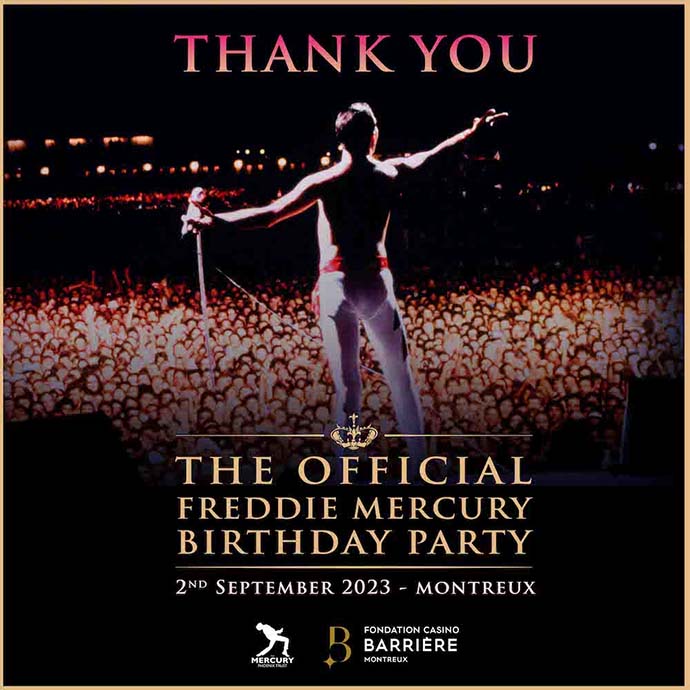 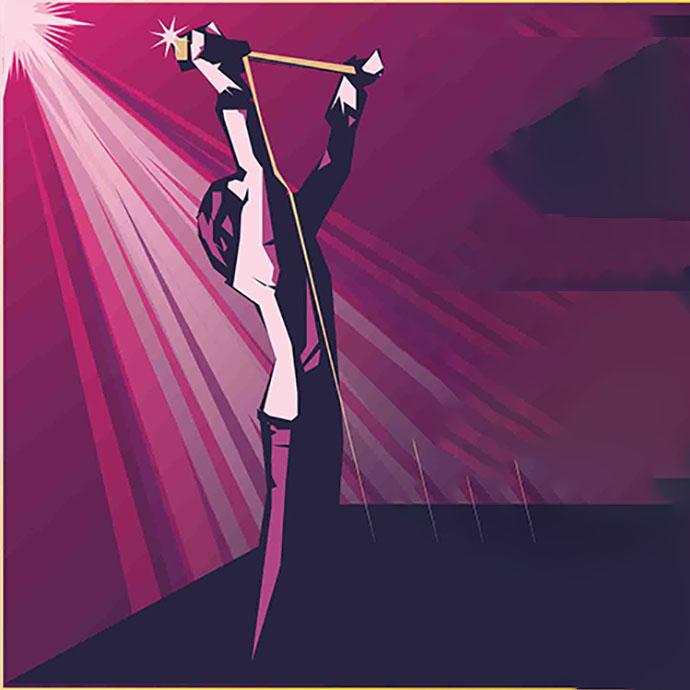 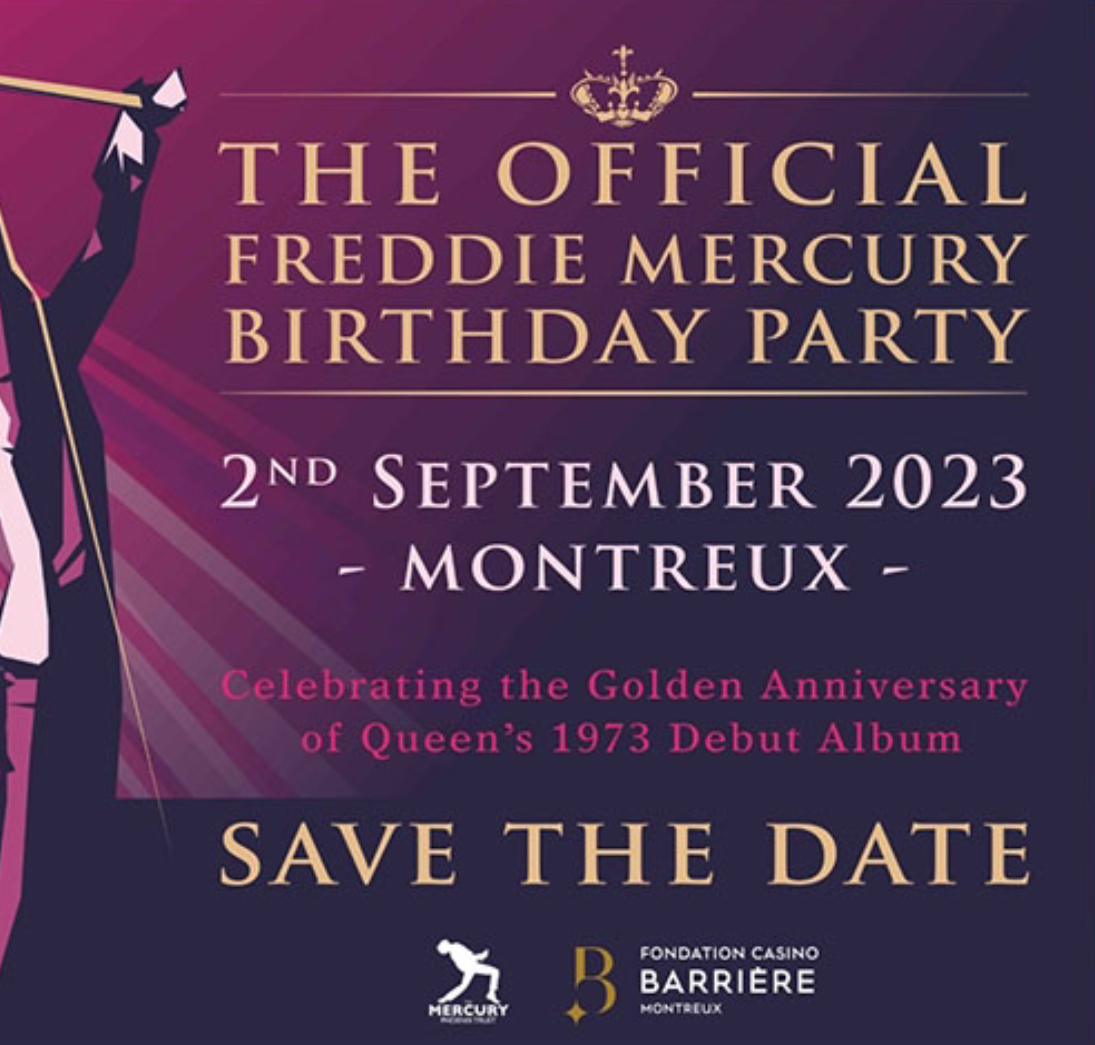 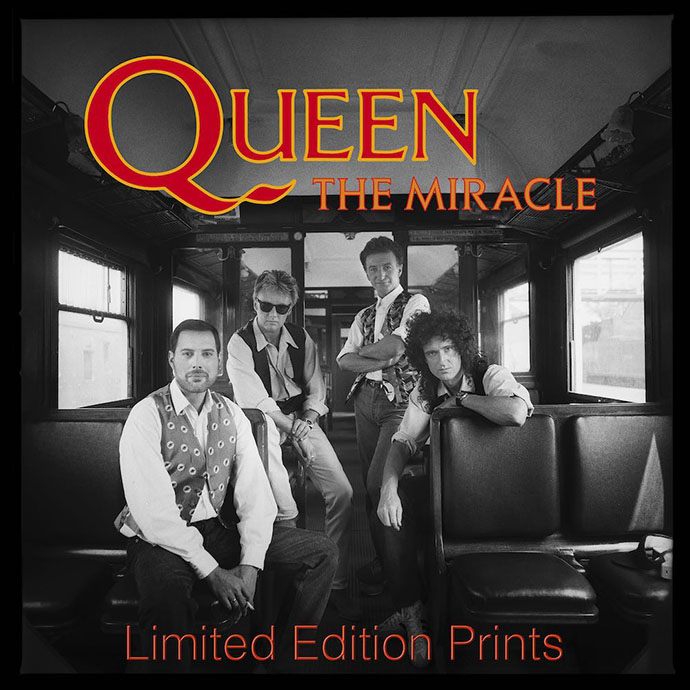 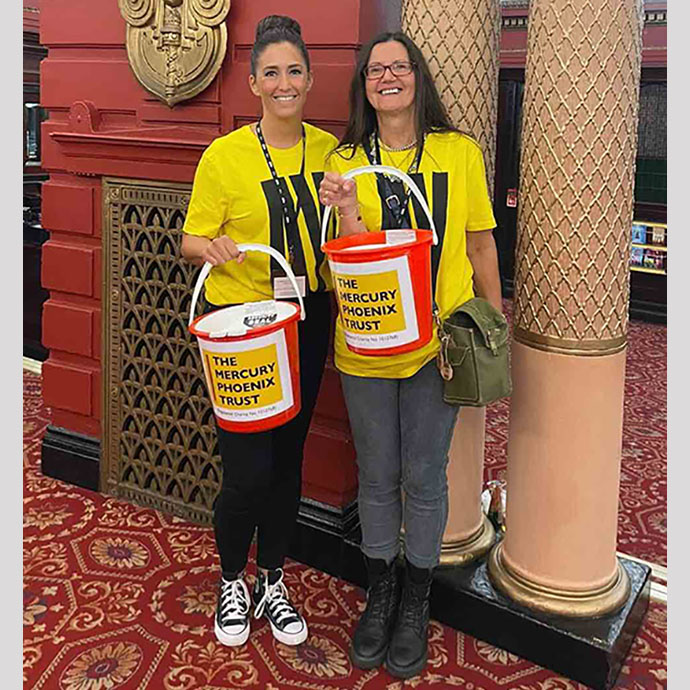 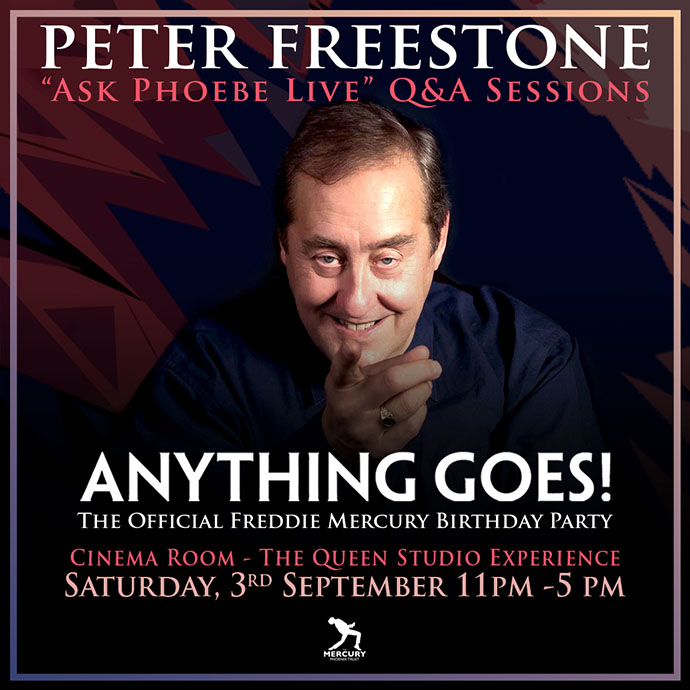 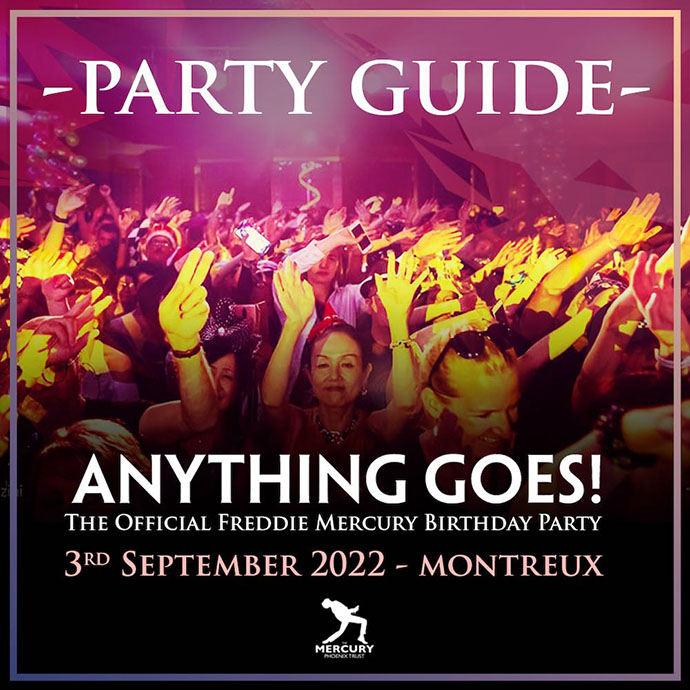 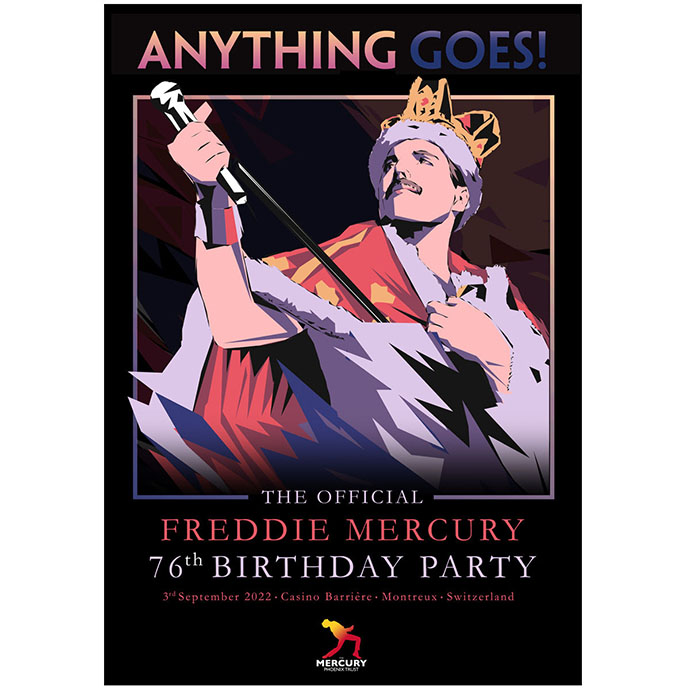 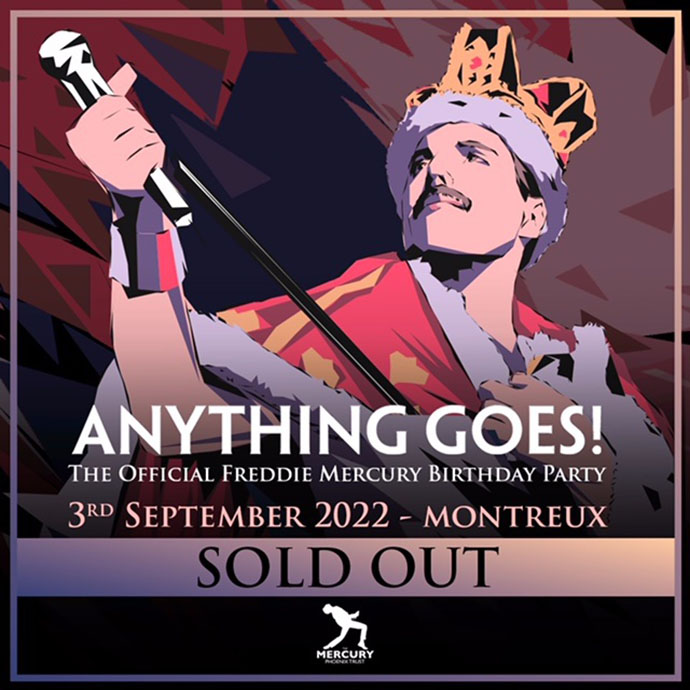 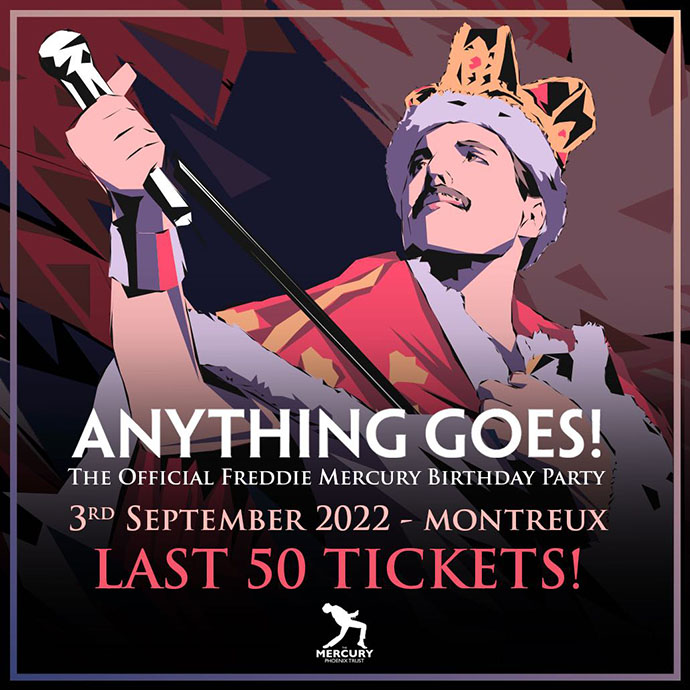