Quotes out of Germany shows:

BERLIN – see below for FULL TRANSCRIPT 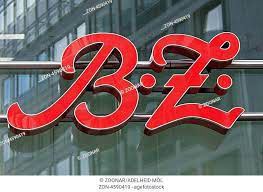 “Champions, that’s what Queen were on that night. … The Show must go on, and that for years to come, it certainly wouldn’t be a mistake.”
“One could literally see their joy to play in May’s (74) and Taylor’s (72) eyes.”
“With old recordings Freddie Mercury was brought back to life twice on that Friday night in the Mercedes-Benz Arena.
High up under the ceiling on the huge video screen he was laughing and joking. And he would be absolutely satisfied by the way his old band buddies Brian May and Roger Taylor, their backing musicians and singer Adam Lambert managed his legacy down there.”
“Queen anthems such as ‘Another One Bites The Dust’, ‘Crazy Little Things Called Love’ and ‘Love Of My Life’ (May: ‘For Freddie!’) all sounded really fresh… And May happily demonstrated again and again with impressive, but never too long, solos why he and his guitar have created a sound for eternity.
—

TRANSCRIPT [from German]: with thanks to Alison Sesi

With old recordings, Freddie Mercury was brought to life twice on Friday evening in the Mercedes-Benz Arena.

High up, from the large video screen under the ceiling, he laughed, he joked. and could be perfectly satisfied with the way his old band-mates Brian May and Roger Taylor, their accompanying musicians and singer Adam Lambert were managing his legacy down here.

Lambert pointed out early on the show that Freddie is actually “irreplaceable.” But it is precisely this burden of making the impossible possible that the American has been carrying on his shoulders for ten years now. And in doing so he has established himself as a discrete entertainer who knows exactly how to interpret the Queen songs and how to animate the fans. And they, as it also seemed on Friday, see him anything but a stopgap solution.

As for May, 74, and Taylor, 72, the joy in playing could be seen in their eyes. They weren’t here to top up their pension plans. They were hot. Consequently, Queen anthems such as “Another One Bites the Dust”, “Crazy Little Things [sic] Called Love” and “Love Of My Life” (May: “For Freddie!”) all sounded very fresh, never once as if from yesteryear. And, with impressive, but never overlong solos, May liked to keep on demonstrating why he and his guitar have created a sound for eternity.

Queen is also always about optics, and so they were on Friday. A massive load of videos rained down on the audience, whisking them off into space and other beautiful worlds. It was never cheap sensory overload, no: it was of artistic value.

But Queen is rock and roll too. And why, then, did even the interior floor area have to be seated? We weren’t at the opera here, after all. And for Brian May, who, with his guitar, liked to sprint repeatedly to the front edge of the catwalk, it should become very heart-warming if surging masses of fans receive him there. He will know why chairs are the solution.

The sound in the hall could have been a tad louder for rock fans, but that’s a matter of taste, of course. And when the fans sing along themselves, as they did so often this evening, the problem is eradicated anyway. Of course, there was also a singalong to “We Are The Champions”, which was obviously the final song.

Champions – that was Queen this evening. With a nostalgia bash where the songs haven’t developed a trace of rust. The show must go on – and were that so for years to come, it would certainly be no mistake. 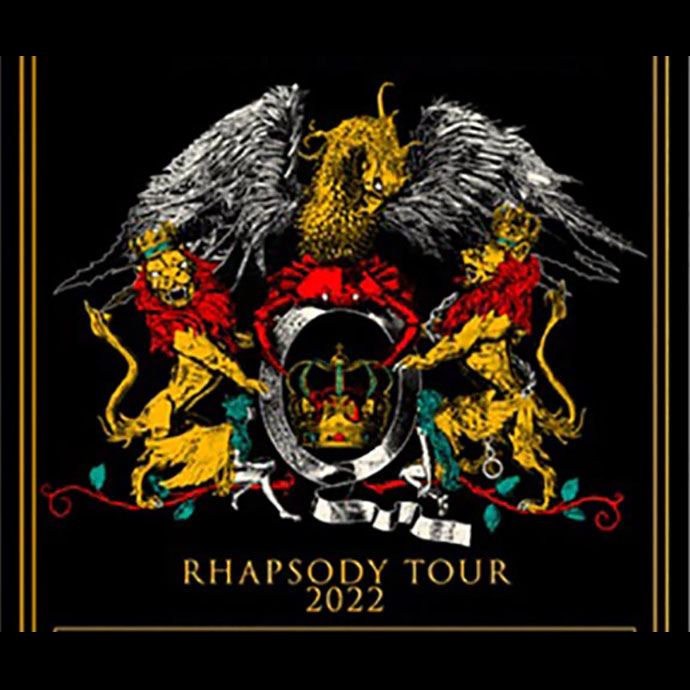 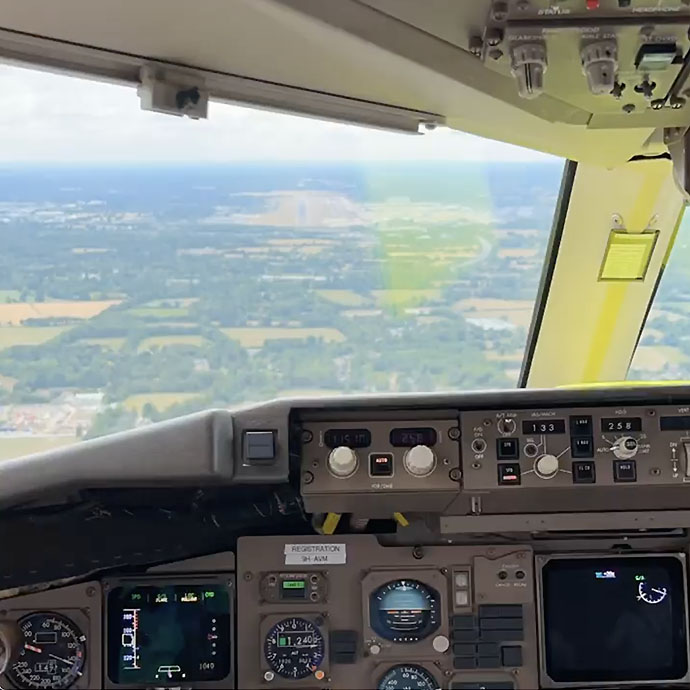 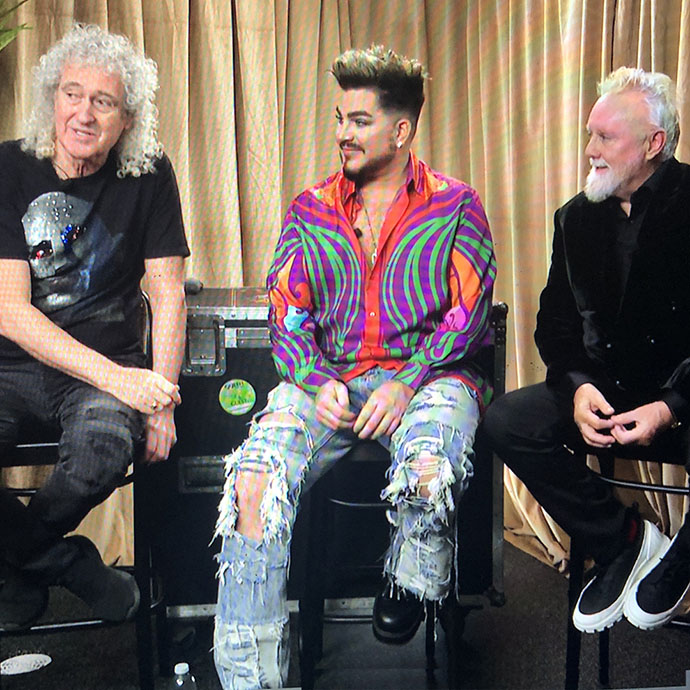 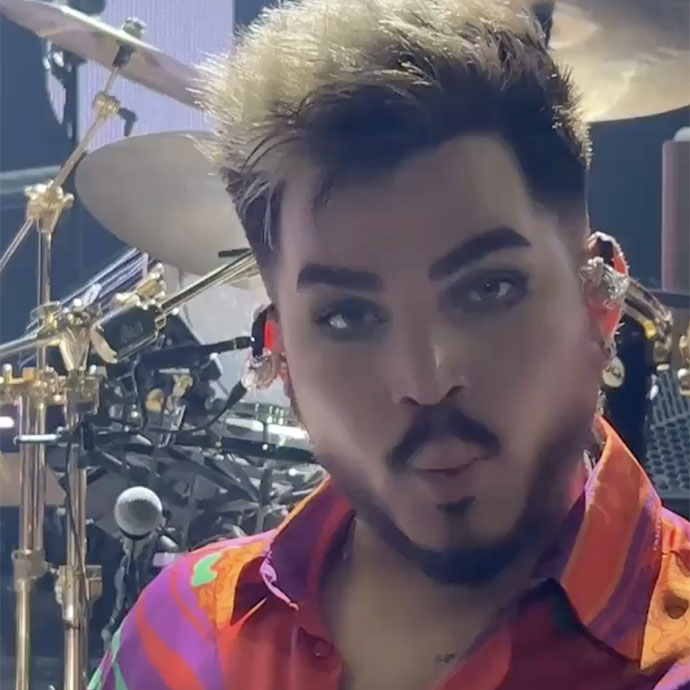 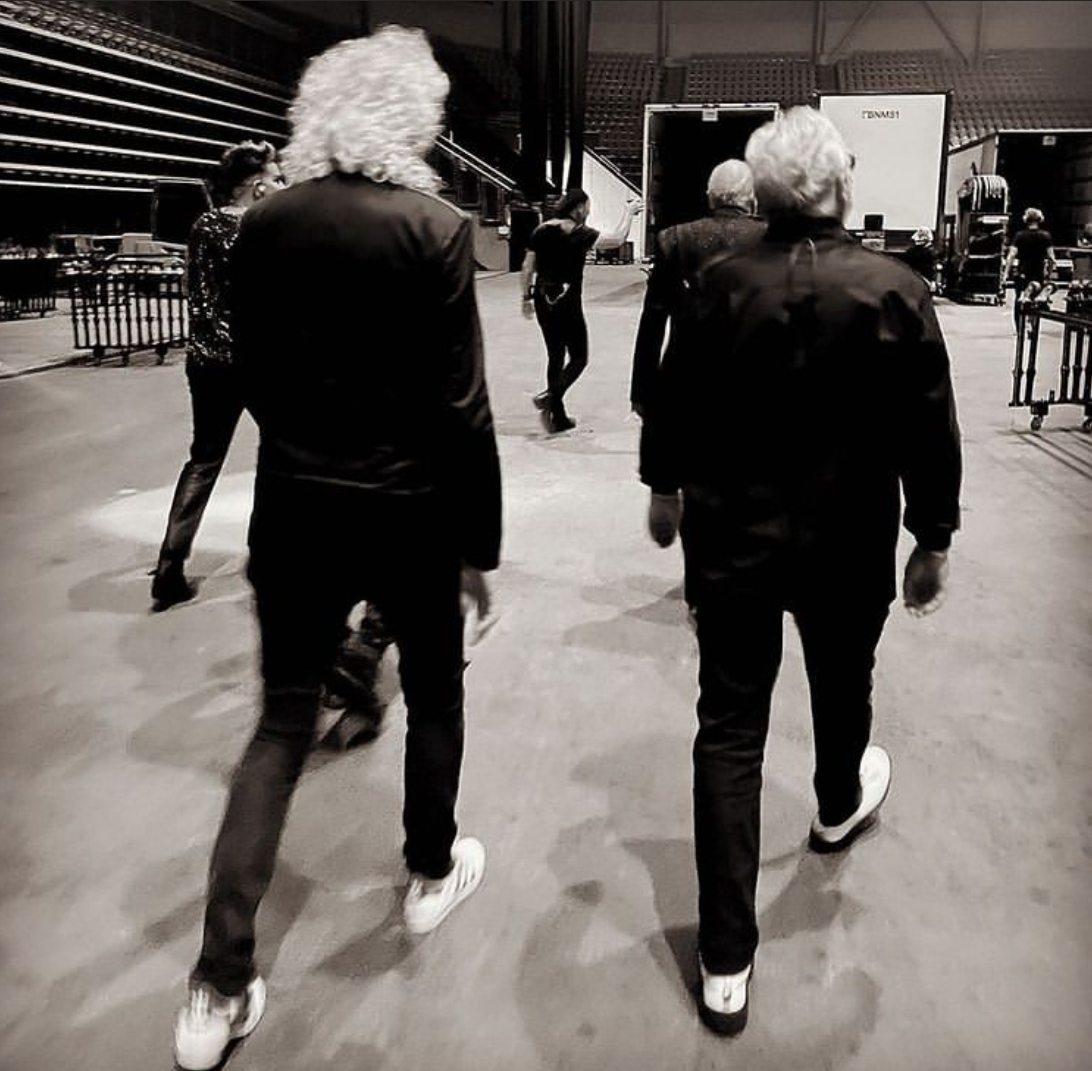 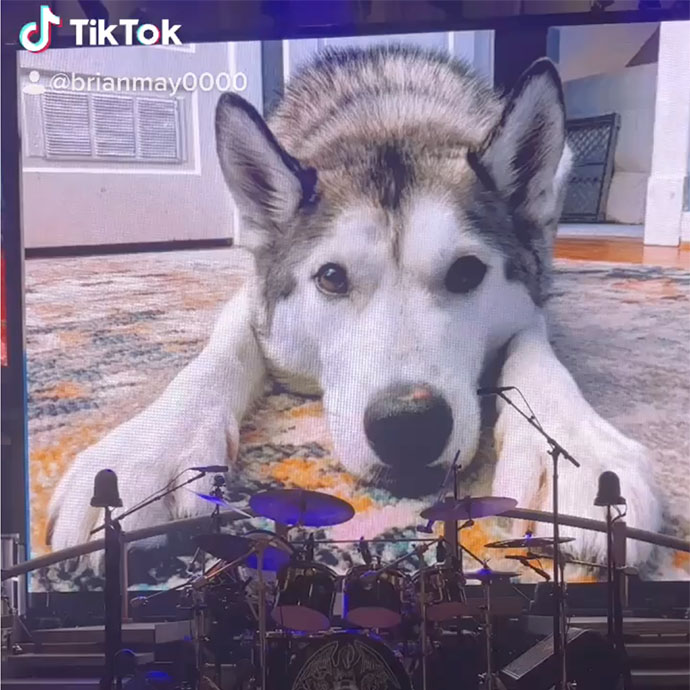 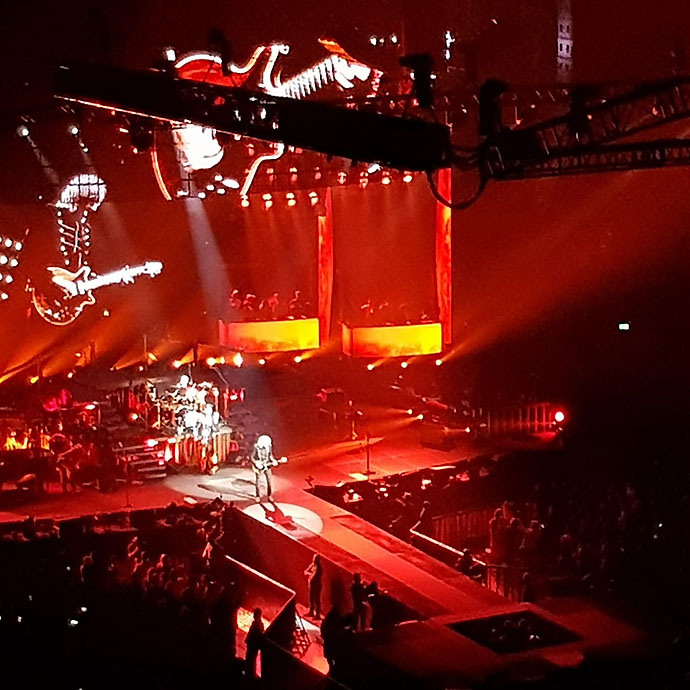 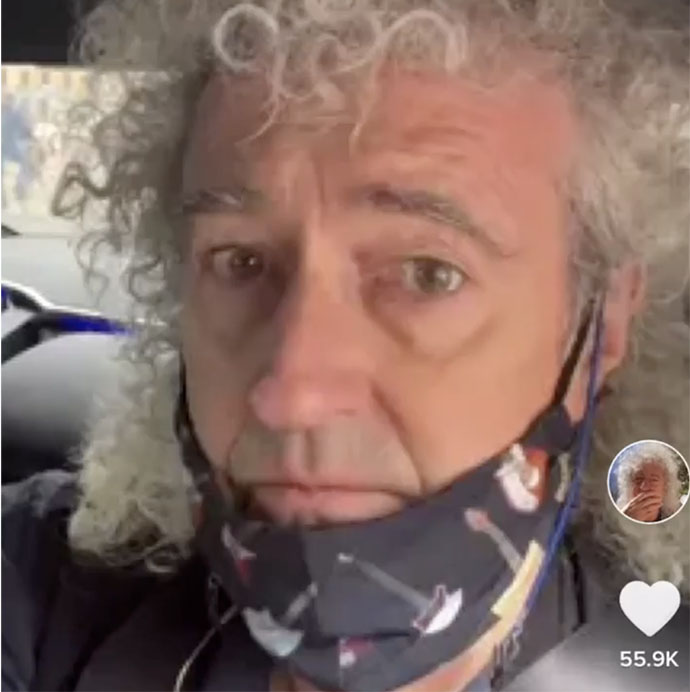 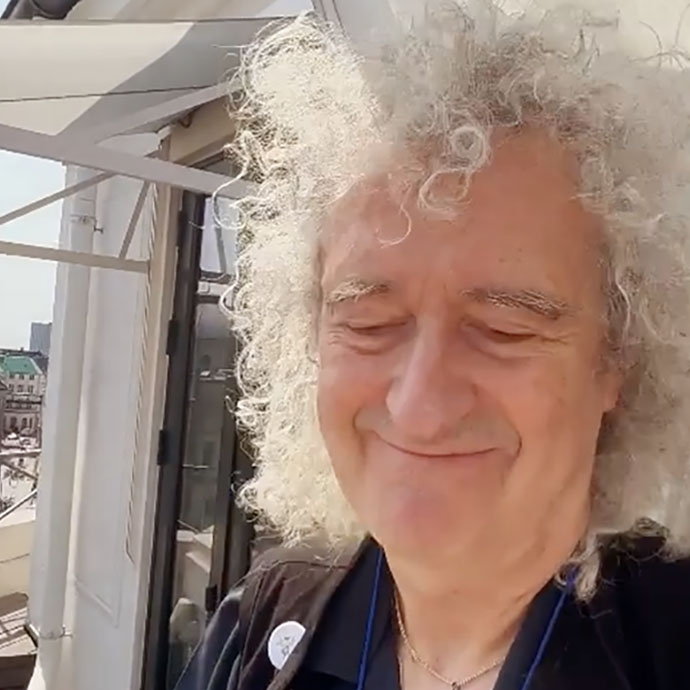 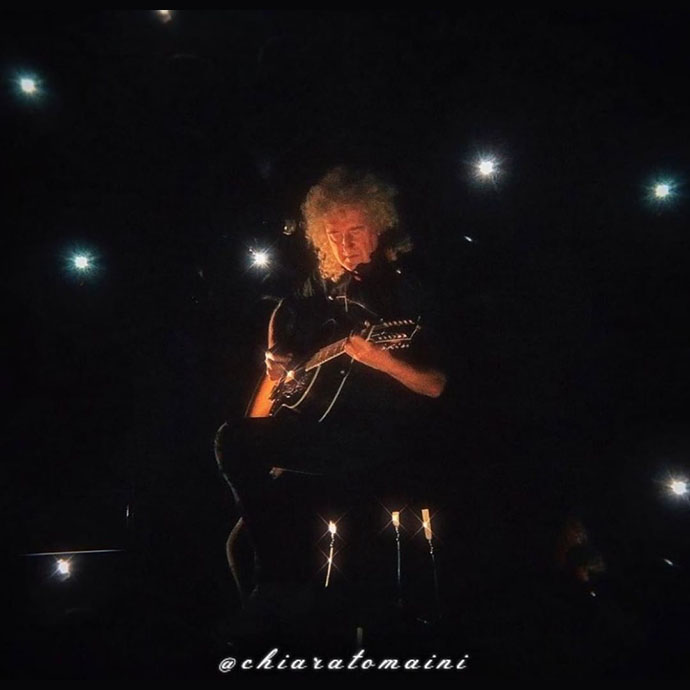 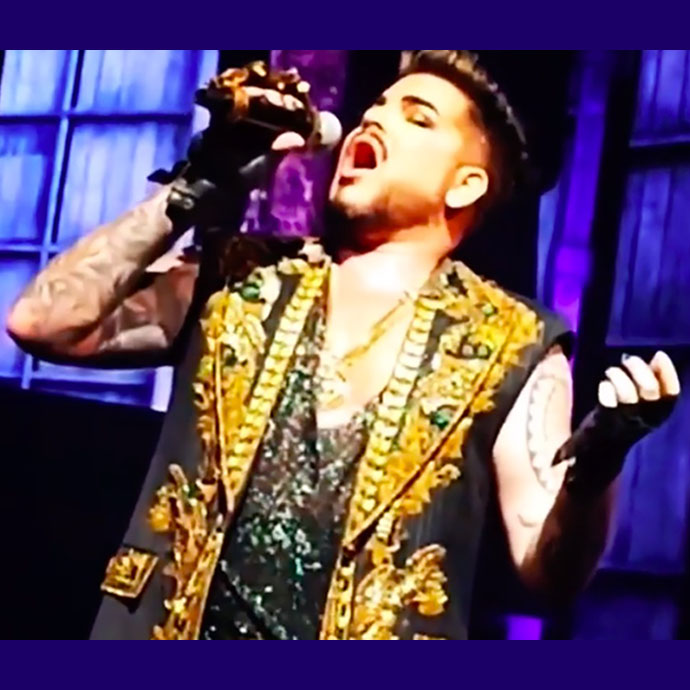 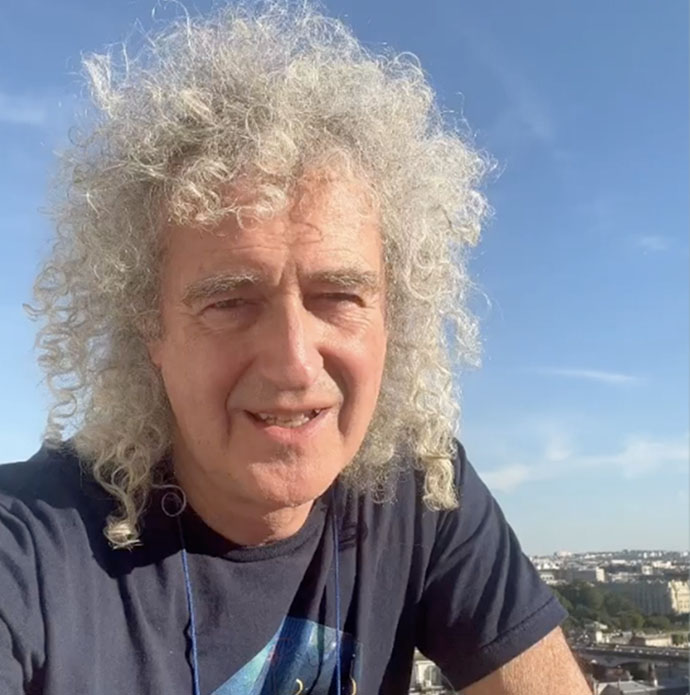