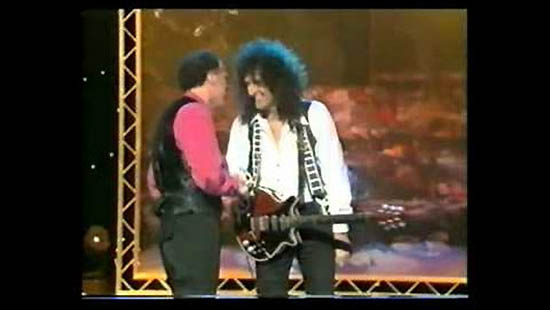 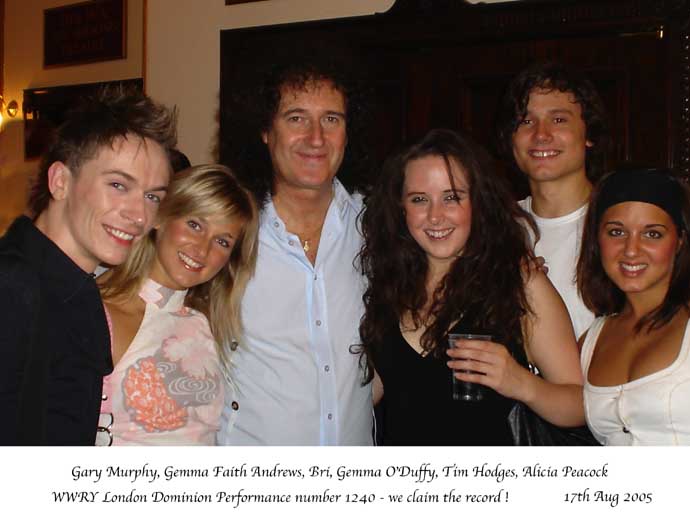 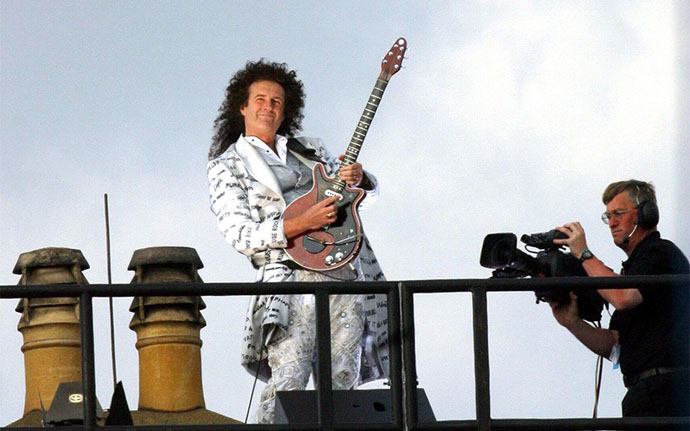 In 2011 – Video of Lady Gaga and Brian May’s track,’You And I’, made available on youTube. 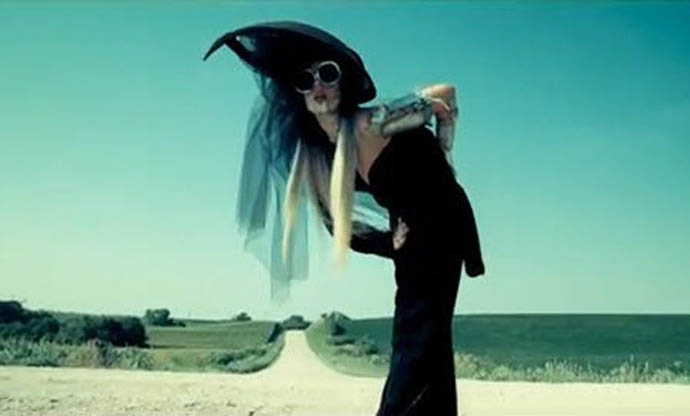 Brian wrote:  Is this a record ? Greatest number of people in a stick selfie ?! 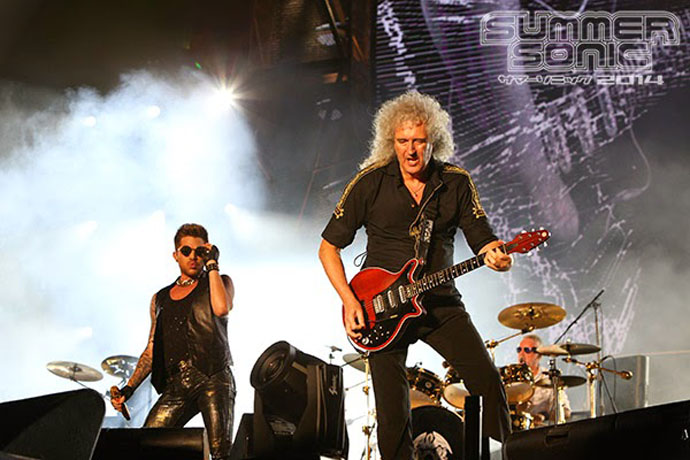 In 2015 – Brian May and Anita Dobson visited her sister in New Romney, UK, and for seen by residents ‘running errands’. READ MORE HERE 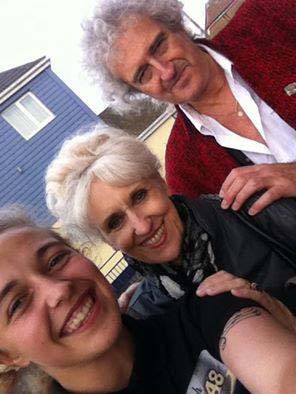 In 2015 – Publication of “Victorian Gems” Nest Set announced for September 2015, including three new sets of 3D Stereo Cards: “Scenes in Our Village 1-12” , “1-12 Diableries” and “The Poor Man’s Picture Gallery”, and booklet “Victorian Gems : A Guide To The Contents of “OWL’s Nest ” Stereoscopic Compendium ” and an OWL Viewer. The 3D stereo card sets also available separately.
In 2015 – Announced Brian May and Denis Pellerin would present the short animated film, “One Night In Hell”, at the Cambridge Film Festival in September, date to be announced. The festival runs from the 3rd to the 13th. 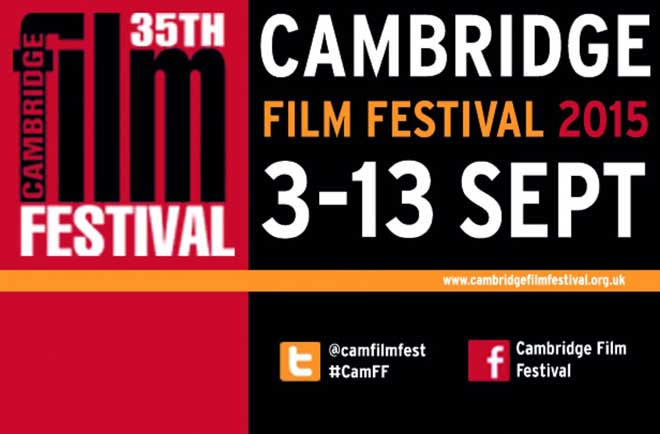