In 1977 – Brian May wrote in the Queen Fan Club Summer 1977 Magazine that the band had set an October deadline for their new album “News Of The World”.
In 1980 – Queen were in Los Angeles rehearsing.
In 1987 – Freddie Mercury and Mike Moran continued work on track ‘How Can I Go On’, Mountain Studios, Montreux, Switzerland
In 1993 – The Brian May Band appeared on Top Of The Pops, BBC Television Centre, London, UK, with ‘Resurrection’ on playback.

In 2002 – “Party At The Palace” CD and DVD released UK and USA, ft Brian May, Roger Taylor and collaborations from the event. [DVD and AUDIO CD]

In 2011 – Brian May attended and spoke at Starmus Festival, including playing a concert with Tangerine Dream, Magma Arts & Congress Hall, Costa Adeje, Tenerife, later released as a 2-CD.

In 2013 – Brian May and Kerry Ellis played The Town Hall, Birmingham, UK.

In 2013 – Brian May and Kerry Ellis “Acoustic By Candlelight” CD released.  | itunes.apple.com/ 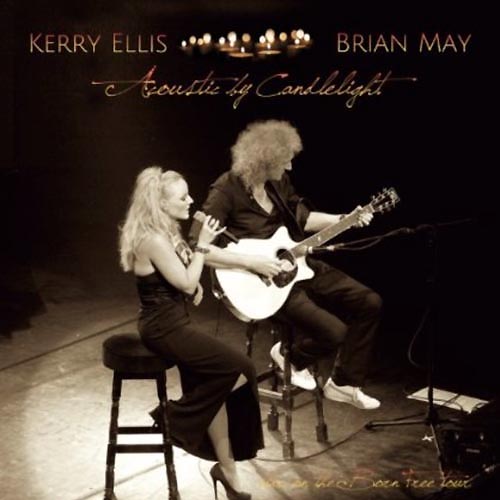