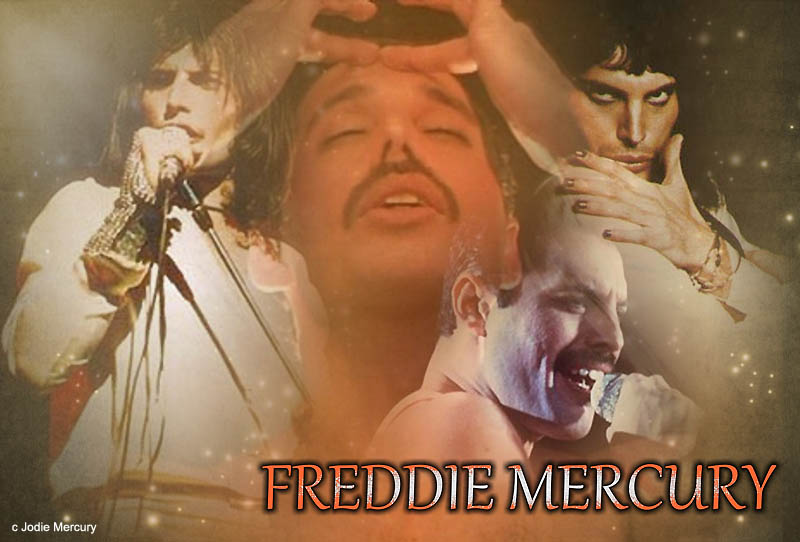 In 1975 – Queen played the Gaumont, Southampton, UK.
In 1977 – Queen played The Spectrum, Philadelphia, Pennsylvania, USA, and afterwards to Norfolk, Virginia, to meet Frank Kelly Freas, original artist for “News Of The World” album cover graphic.
In 1979 – Queen played National Exhibition Centre, Birmingham, UK.
In 1980 – ‘Flash’ / ‘Football Fight’ released UK.
In 1981 – Queen played one of two nights, The Forum, Montreal, Canada – Videoed for Mobilevision and released September 1984 on “We Will Rock You” VHS. 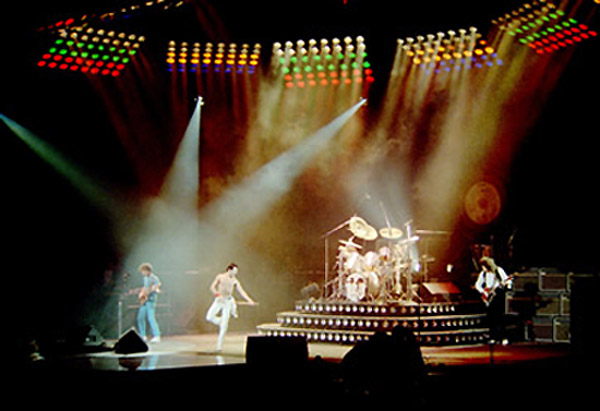 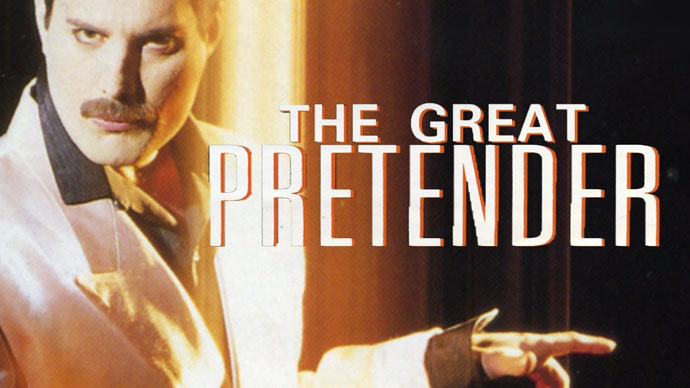 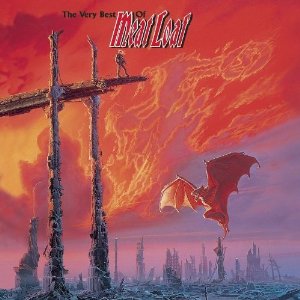 In 1998 – Meat Loaf released “The Very Best of Meat Loaf” ft Brian May guitar on “A Kiss Is A Terrible Thing To Waste” (Webber/Steinman), though not mentioned in liner notes. Rumours surround whether Brian played additional guitar on Meatloaf/Bonnie Tyler version of song in the film “Whistle Down The Wind”, or just at demo stage.
In 2001 – Brian May and Roger Taylor guest appearance, OIQFC party on 10 years since Freddie’s death, Ocean Club, London, UK. SAS Band, Bruce Dickinson (Iron Maiden) ‘I Want To Break Free’. Finale: Brian May & Roger Taylor on staged for ‘Radio Ga Ga’, ‘Since You’ve Been Gone’, ‘Under Pressure (Roger + Treana Morris vocals), ‘Strange Frontier’, ‘Tie Your Mother Down’, ‘No One But You’.
In 2002 – Roger & Ben Elton interview for retro chart show ‘From The Bottom To The Top’ Capital Gold, UK.
In 2009 – Brian May unveiled Freddie Mercury Memorial, Feltham, UK, accompanied by Jer Bulsara.
In 2010 – Brian May rehearsed with the musicians for the gig at the “Collars & Coats Gala Ball”.
In 2010 – “Singles Collection:Vol 4” released by Toshiba EMI in Japan as Limited edition, limited to 1,000 copies.
In 2011 – The book “Bohemian Rhapsodies: True Tales By Queen Fans & Celebrities” by Robyn Dunford published as a paperback by “Rock N Roll Books” in UK.
In 2012 – On occasion of Freddie Mercury’s 21st anniversary, the film “Hungarian Rhapsody – Queen Live In Budapest” was to be shown in cinemas in Russia, Italy and Japan.
In 2012 – The first preview day of “We Will Rock You Musical” Basel” took place at the Musical Theater, Basel.
In 2012 – Final day of “Queen Backstage” Exhibition, Elbe Park, Dresden.
In 2012 – Brian May and Kerry Ellis guest appearance for Make-A-Wish Foundation Winter Ball, The Dorchester Hotel, London, UK. Set list: ‘Born Free’, ‘I (Who Have Nothing)’, ‘Life Is Real, ‘Kissing Song'” and ‘Crazy Little Thing Called Love’.

In 2013 – Freddie Mercury Biopic: “We Are On!” A Queen Band meeting with producer Graham King took place in London. Three important decisions are made for the Freddie Mercury Biopic and Brian May announces that the launch of the film to be made the next week and accurate information released soon.
In 2014 – Brian May talk and book-signing “Les Diableries: Adventures Stéréoscopiques en Enfer”, Monte-en-aire Library Galllery, Paris.

In 2014 – Press conference – We Will Rock You Presentation and homage to Freddie Mercury by BB Promotion for the promotion of “We Will Rock You: Vienna, took place at place at Madame Tussauds, Vienna.
In 2014 – “Queen Rock Montreal” distributed to cinemas worldwide.
In 2015 – “I Will Not Let You Go: The Bohemian Rhapsody Story” by Steve Wright broadcast on BBC R2.