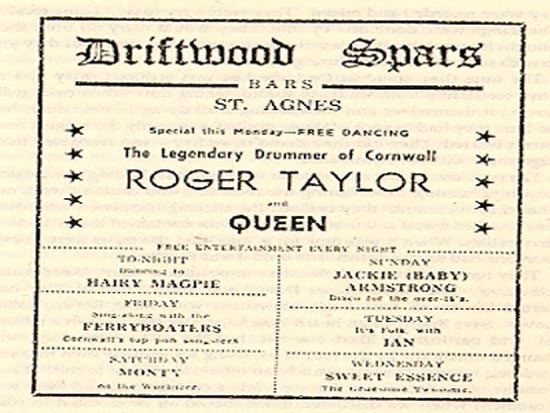 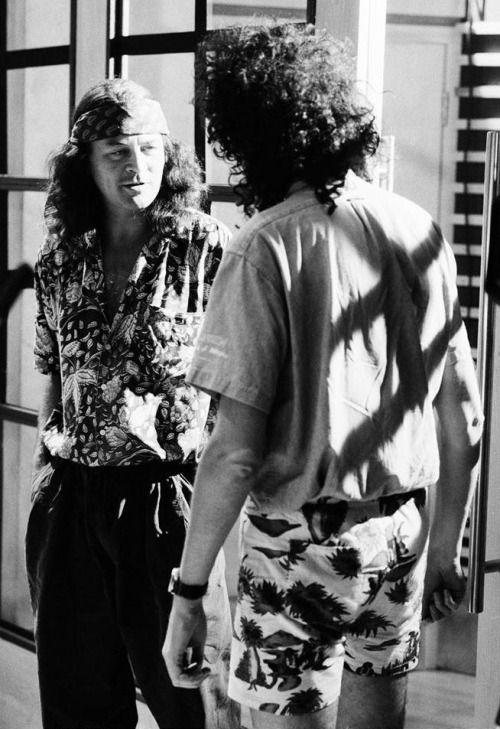 In 1995 – Brian May appears on release of Carmine Appice 30th Anniversary album “Guitar Zeus” from FEM in Japan on ‘Nobody Knew (Back White House)’. Also released in Europe and USA. 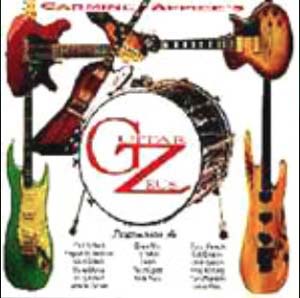 In 2014 – First day of “We Will Rock You” rehearsals, Deutsches Theater, Munich. Ensemble – start of WWRY rehearsals – Munich 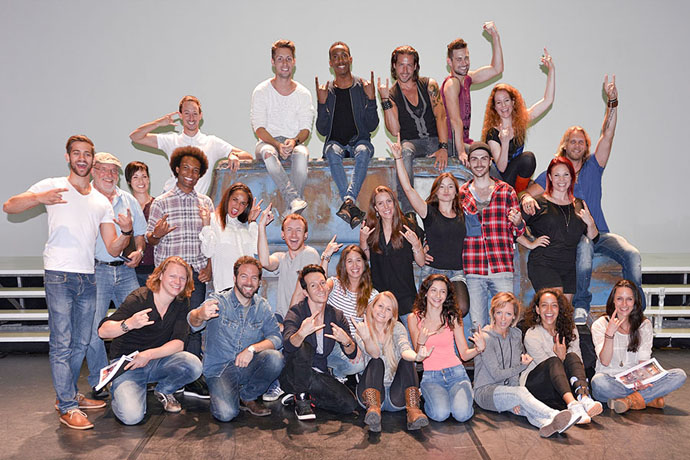 In 2015 – Adam Lambert sings ‘Another One Bites The Dust’ as an encore to his solo show, Civic Theatre, Auckland, New Zealand.

Adam Lambert – Trespassing + Another One Bites the Dust, iHeartRadio The Civic Auckland 2015
– https://youtu.be/s99RHYhTTlk 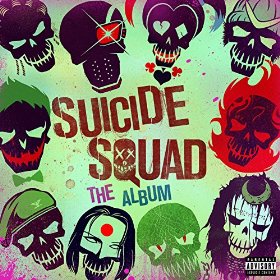