In 2007 – The Queen episode of Canadian Idol aired on Canadian TV..
In 2009 – Brian May states on his website that he is in Los Angeles, California. Commenting on the Perseids Shower: “I’m in Los Angeles so I am not even seeing many stars !! “

BRIAN was asked whether true Smile played a Bach piece at some gigs, and why some songs only made one appearance in Queen’s live set….

“For a short time Smile was a four-piece – we had added a keyboard player called Chris, and I do remember that we had moment in our set where Chris pitched into the Bach [Toccata and Fugue In D  Minor] piece, and somehow we came crashing in on top! More details than that my brain does not seem to have retained! We subsequently decided that the band was more flexible as a three-piece, and it was as just the three of us, Tim, Roger and myself, that we played that memorable gig at the Albert Hall, at the bottom of a bill which included Spooky Tooth, Joe Cocker, The Bonzo Dog Do Dah Band, Free, and – yes – Smile!

“As for songs played only once on a tour … well, it was a constant decision-making process. Basically you only keep songs in the set if you really think they work in that situation. Bri”

In 2010 – A press release announced the return of We Will Rock You, Italy with a touring season starting Bergamo 04/11/2010 through to 27/03/2011 in Florence and including 10 cities.
In 2010 – A press release announced that not all six still outstanding LPs of “Limited Remastered 180 Gram Vinyl heavyweight albums” are like last planned published simultaneously.
In 2010 – (Austria and Germany) and 30.08.2010 (UK) the albums “The Game”, “Hot Space” and published “Made In Heaven”. The Final Set with the LPs “Jazz”, “The Works”, and “The Miracle” will follow later this year. 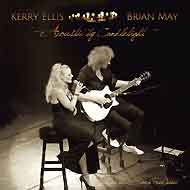 In 2010 – On the outside facade of the Millennium hotels in SI-Centrum Stuttgart an air guitar competition with the cast of WE WILL ROCK YOU Stuttgart was to take place at a height of 60 metres.
In 2012 – Brian May and Kerry Ellis plan studio dates for the recordings of the new album.
In 2013 – Brian May and Kerry Ellis “Acoustic By Candlelight (Live on the Born Free Tour)” released on Hollywood as download in USA.
In 2013 – Music producer William Orbit confirmed in an interview on BBC Radio 6 that revised track by Brian May and Roger Taylor of Queen + Michael Jackson would be released as a single at Christmas (2013).

New Queen & Michael Jackson single for Christmas. New Brian May Solos. Producer William Orbit BBC
– https://youtu.be/NTMueGs47k0
In 2013 – Brian May had knee replacement surgery for his right knee and wrote from his hospital bed: I’m THROUGH !!! With a shiny new knee”. Brian had dedicated his old knee to Mount Teide. (5 August 2013) 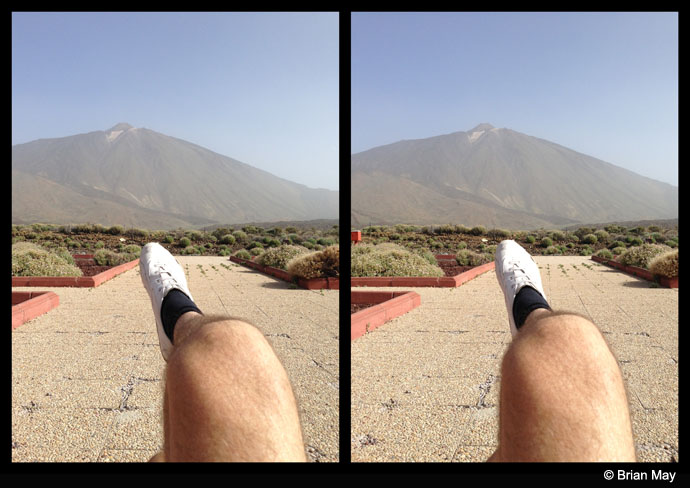 In 2014 – Queen appeared on the front cover of Rolling Stone August 2014 – Germany, in fact the first Queen cover story since the German edition of Rolling Stone began being published
In 1994 –  The feature extended to 14 pages.

In 2014 – Actor, Ben Whishaw, announced in an interview with Time Out Magazine, London, that work on the Freddie Mercury biopic had been delayed due to problems with the script.
In 2016 – Roger Taylor guest appearance at the Wickham Festival, Hampshire, UK.
In 2019 – Queen + Adam Lambert played Madison Square Garden, New York, USA.