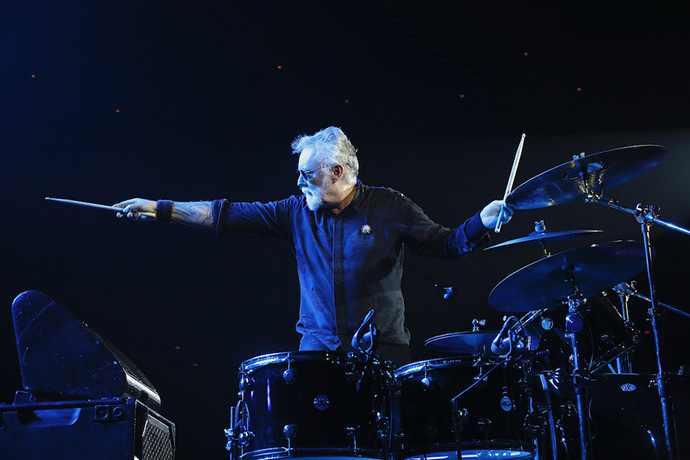 “Queen The Greatest”: a celebration of 50 of the greatest moments from the Queen story so far. A 50-week YouTube series celebrating key moments in Queen’s history reminding us why Queen and their music continue to be loved across the world.

“If I did a solo and I would look down and notice people going out for a hot dog, I’d never want to do it again because you knew that you were boring people.” Roger Taylor.

A look at the hugely influential contribution of Queen’s very own Roger Taylor and how, despite his reluctance to do them, his brilliant drum solos have evolved over the years.

Continuing its current look at the contributions made by its component members, this week’s Queen The Greatest celebrates another vital element of any Queen song or performance: The Drum Sound.

The initial foundation of the unique Queen sound can be traced back to the days of Smile, where Roger and Brian first played together.

Brian May: “I remember him bringing his kit in very carefully, and he set it all up on its stands. And then he started to do something very curious. He was like making little tapping noises and turning knobs, and I went ‘what are you doing?”

“He said, ‘I’m tuning the drums’, and I went, ‘Oh, really? You tune drums?’ because the drummers that I’d worked with up to that time just basically put the drums down and hit them. But Roger was going on and tuning every little part of each skin so that it would resonate in the right way. So I was kind of impressed.”

Roger’s distinctive drumming has always been an integral part of the Queen recording process, whether it be providing a subtle yet solid rhythm, or taking centre stage in songs such as his swaggering rock anthem I’m In Love With My Car.

And subsequently, in the live shows, crowds would be whipped into a frenzy by his extraordinary pace, energy, and precision.

As is the hallmark of Queen, the drumming contribution evolved over the years, often in unique and surprising ways…

Roger Taylor: “Drums solos were a cliché. In the early seventies they were a cliché, so, and it was just something that one did, you know? And I never really honestly enjoyed actual solos, I always really preferred playing as part of the ensemble, part of the band and part of the song, really.

“And whereas it’s all very nice, they’re just showing off, really, aren’t they, you know, and especially when you’re playing to a lot of people in big concerts, you know, if I did a solo and I would suddenly look down and notice people going out for a hot dog, I’d never want to do it again because you knew that you were boring people.”

But there’s been no danger of that, whether it be on the Queen + Paul Rodgers tour with his rendition of Let There Be Drums.

Or now, in a much-anticipated element of the Queen + Adam Lambert shows – the drum battle, with Roger here seen taking on his drummer son, Rufus Taylor. 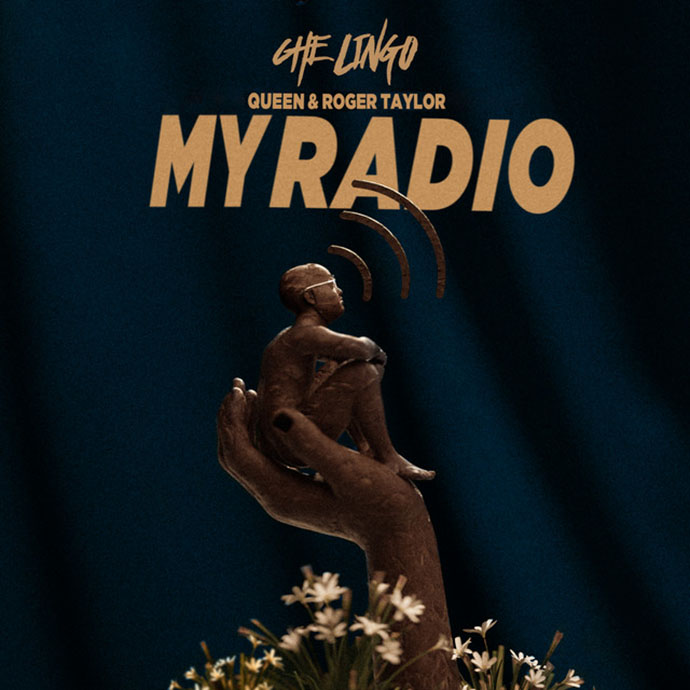 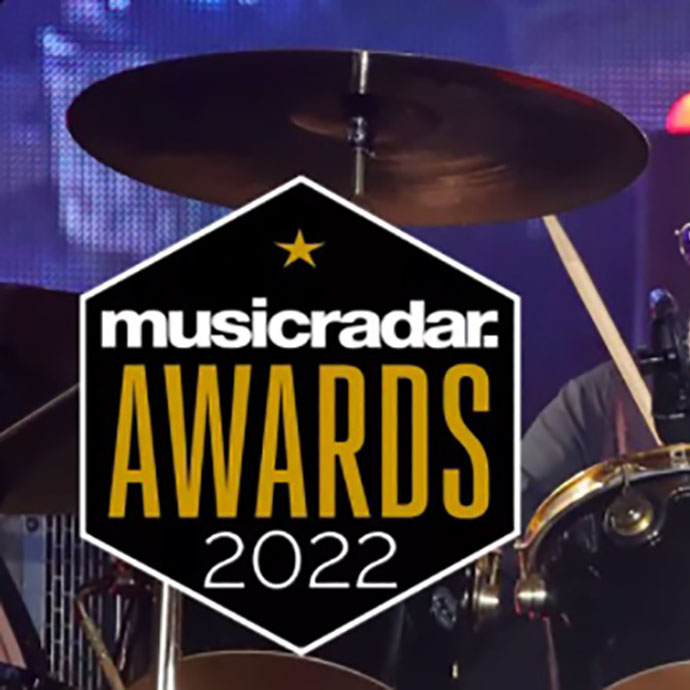 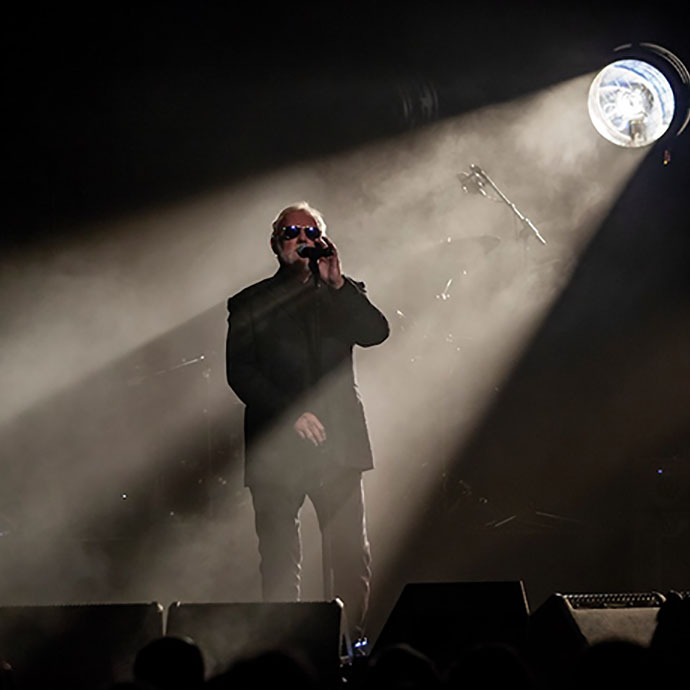 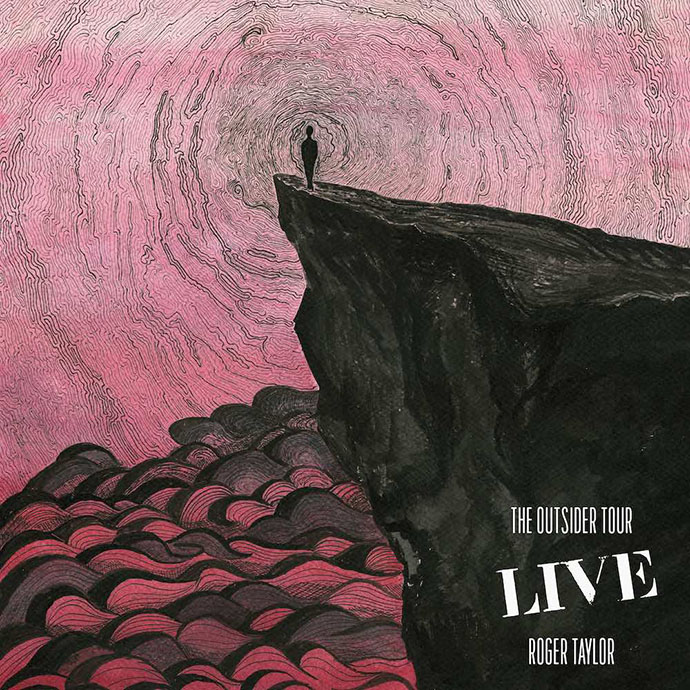 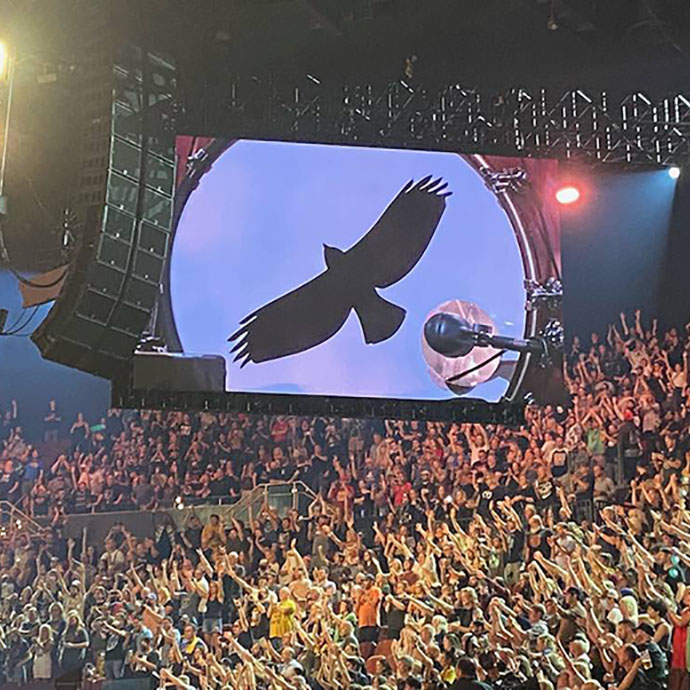 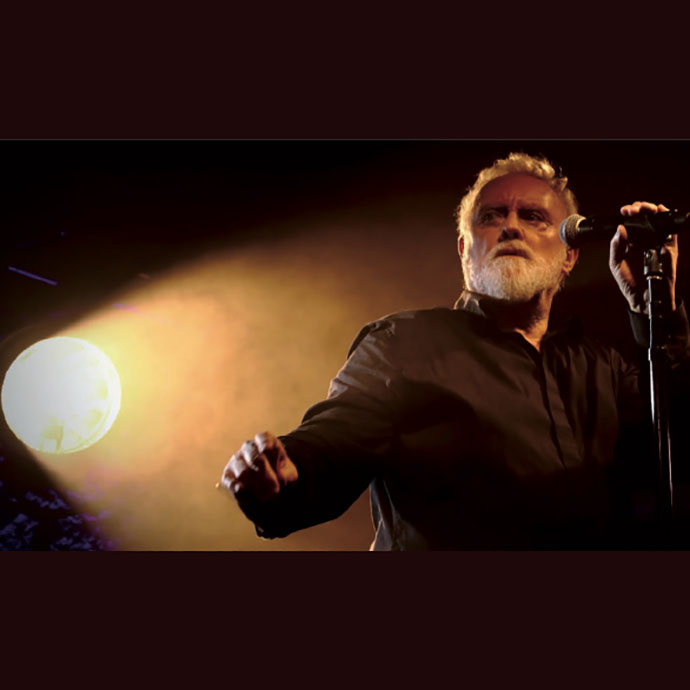 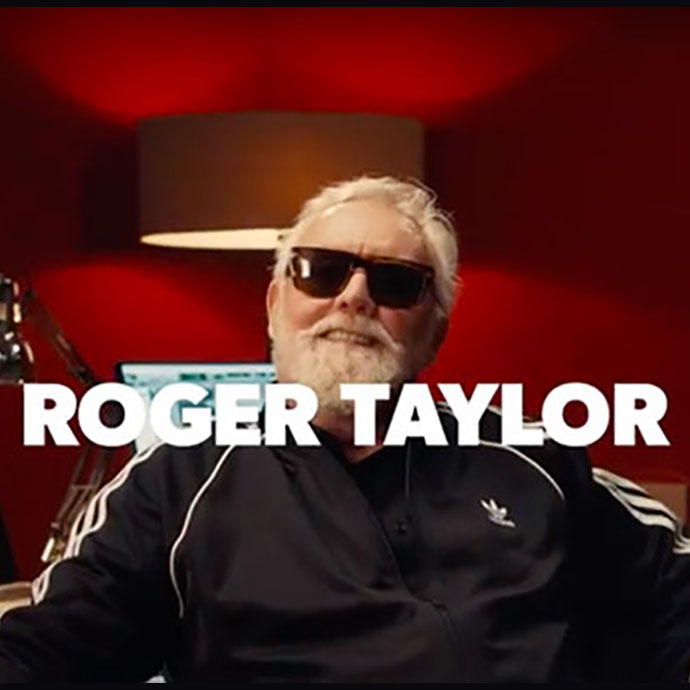 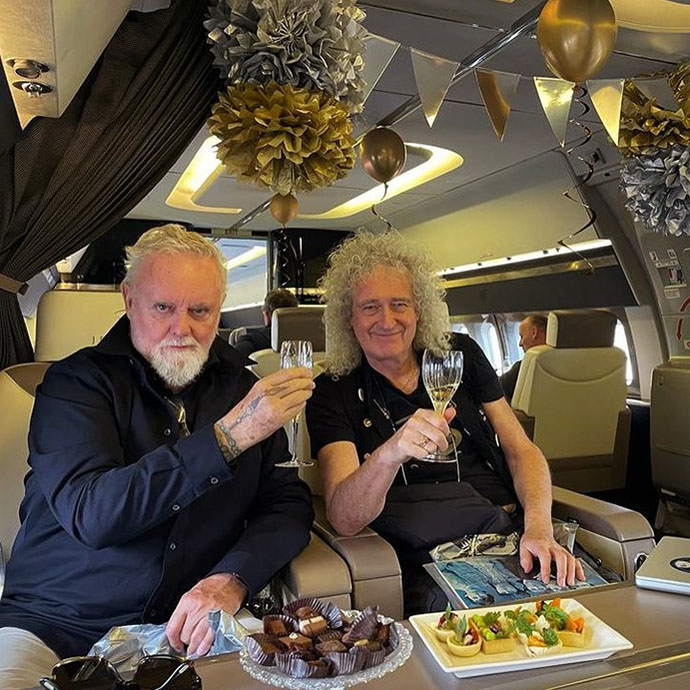 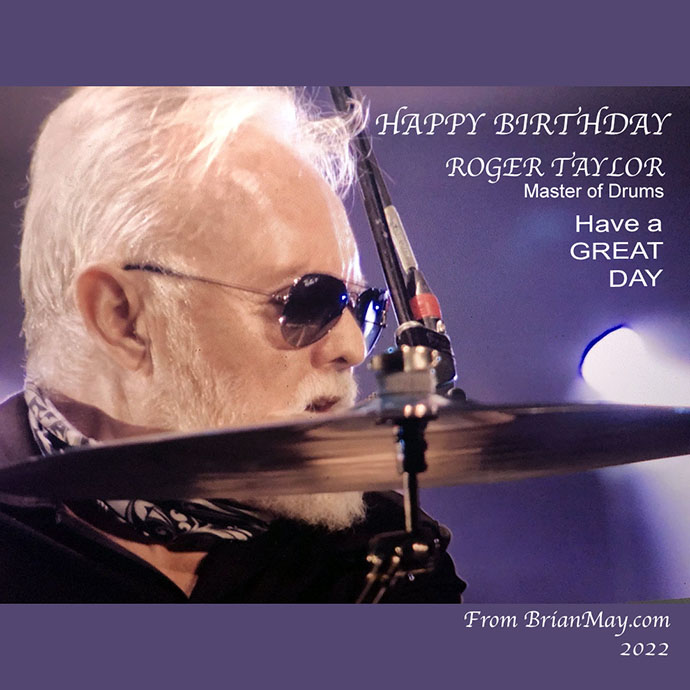 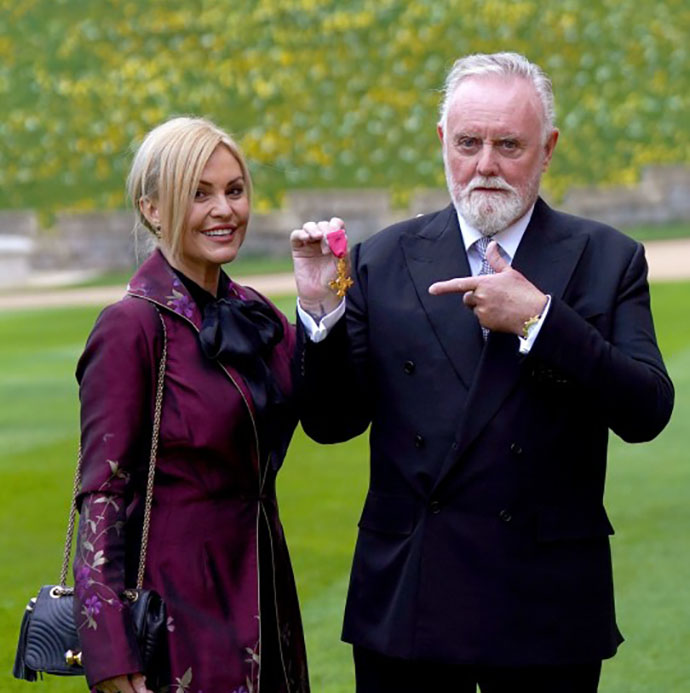 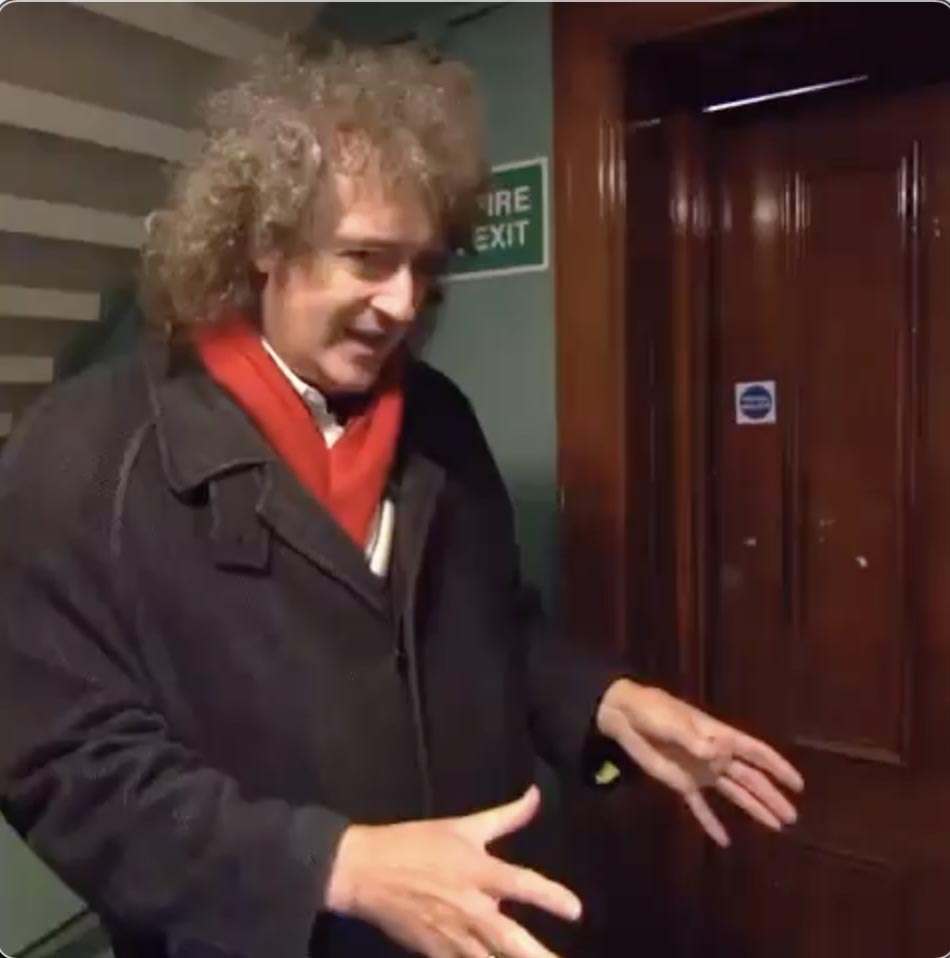