To celebrate John Deacon’s birthday today – from our Archives….

A Portrait Of
QUEEN’s
JOHN DEACON 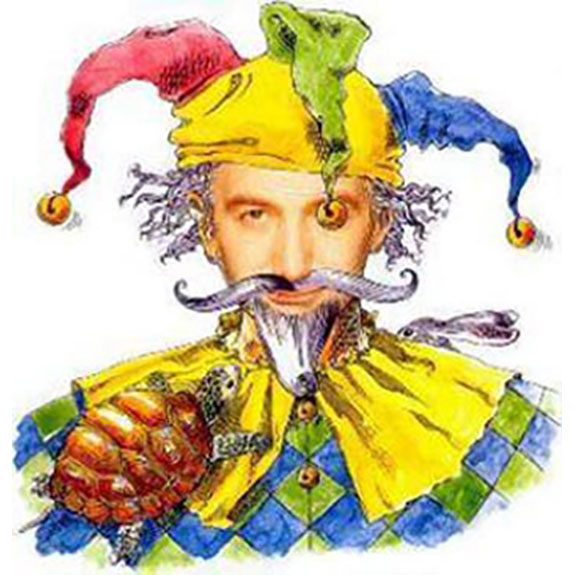 YOU WANT to talk major enigma in Queen, on a level even higher than the rather strange life-style of Freddie Mercury?

Well, forget Brian May. He’s way out there occasionally, but a bit too high profile. And don’t even mention Roger Taylor. For THE major enigma in Queen, let’s talk John Deacon, bass player, songwriter, occasional roadie and businessman. We’re talking about a man here who remains faceless in a band with global profile – a band which pioneered the art of music video, for crissakes, and who rarely gives interviews, and those are short and hardly ever sweet.

Here is a man who could have single-handedly buried Queen as a major act, especially with their hard rock fans.

Queen’s ‘pop sensibility’ is often talked about. Starting way back with a cute little track called ‘Misfire’ and onto ‘You’re My Best Friend’, Decon has brought a poppiness to Queen’s cutting edge that is often criticised, but always commercially successful. Even now that Queen share writing credits on their albums, you can bet that Deacon had a fair say in ‘These Are The Days Of Our Lives’. John Deacon, then, is not a man to shy away from controversy, although one would be forgiven for thinking he was a pussycat. Deacon was the last member to join Queen. He was a science student at Chelsea College when he heard of a three-piece seeking a bass-player. He got the job, but insisted on seeing out the final six months of his degree course to earn a First Class Honours BSc in Electronics.

Deacon plays little or no heed to Queen’s public face. It was notable that on the video for ‘Innuendo’, you don’t actually see a clear image of John Deacon, just obscure/arty reflections; which is as good a statement as any of his stature within the Queen organisation. 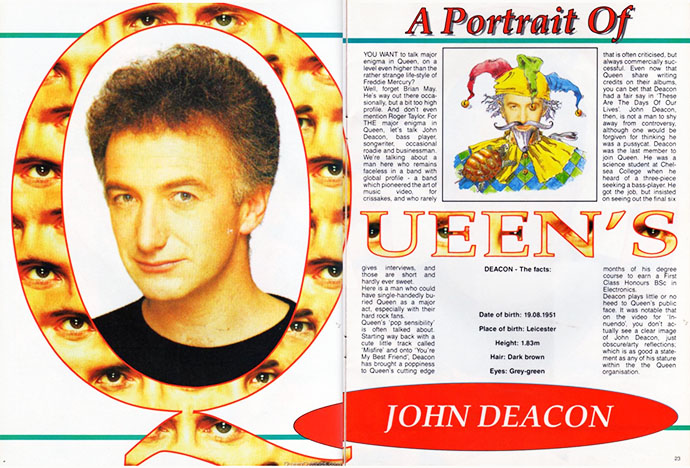 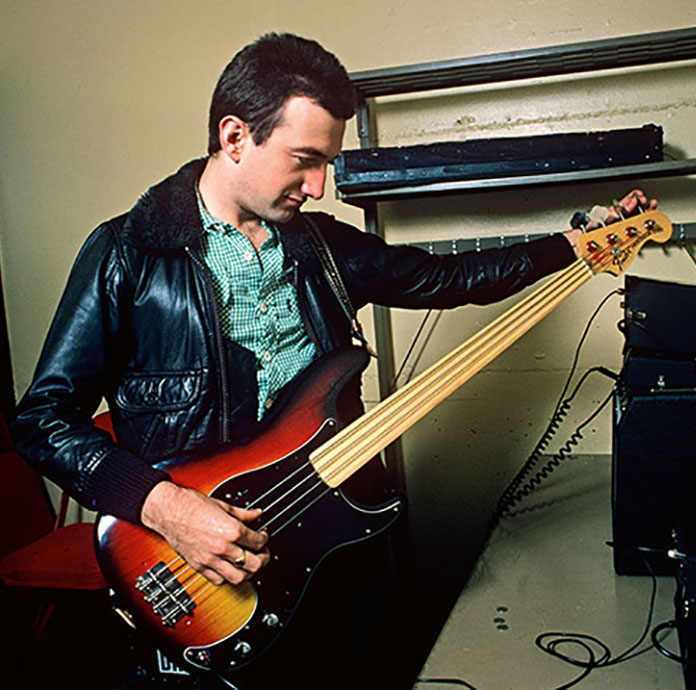 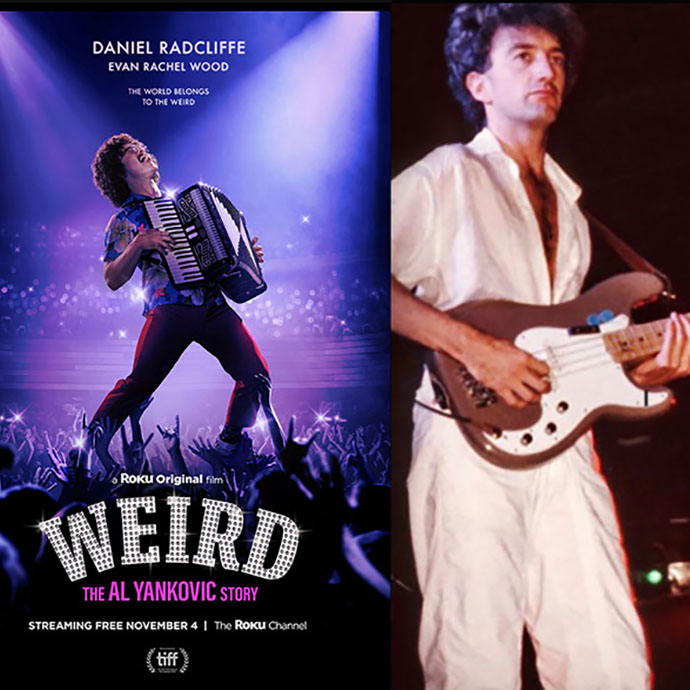 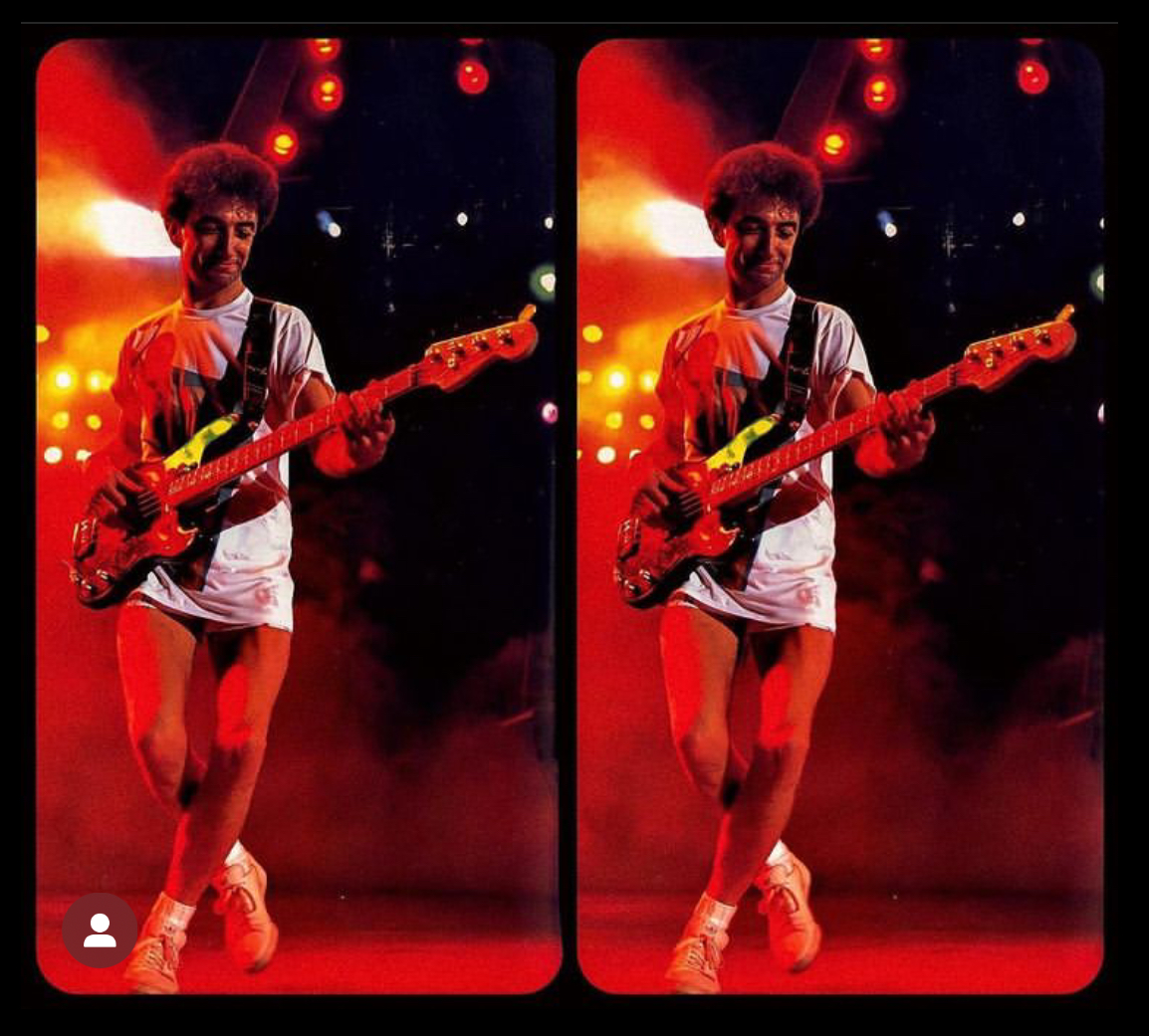 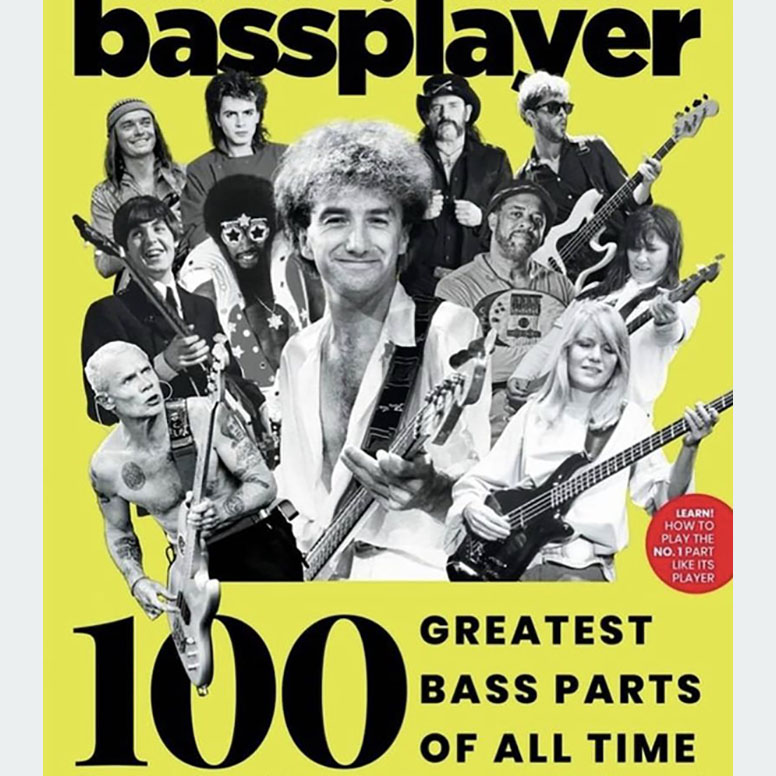 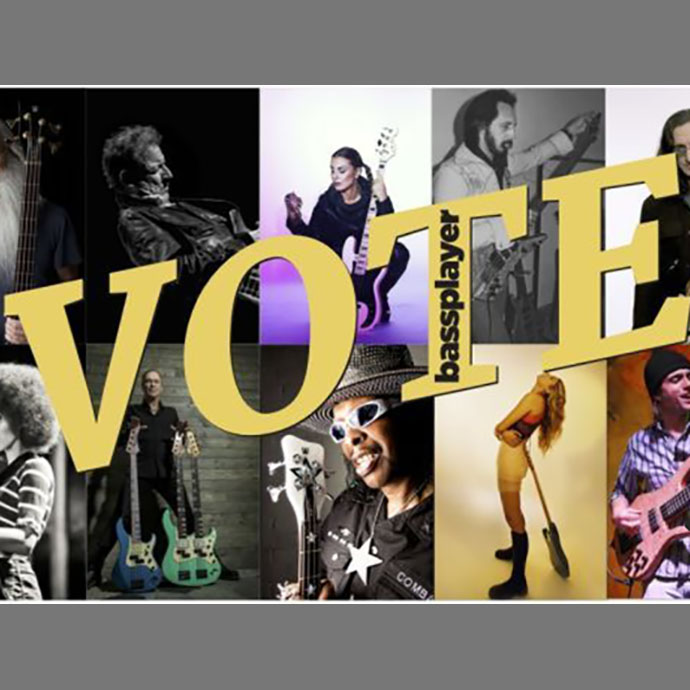 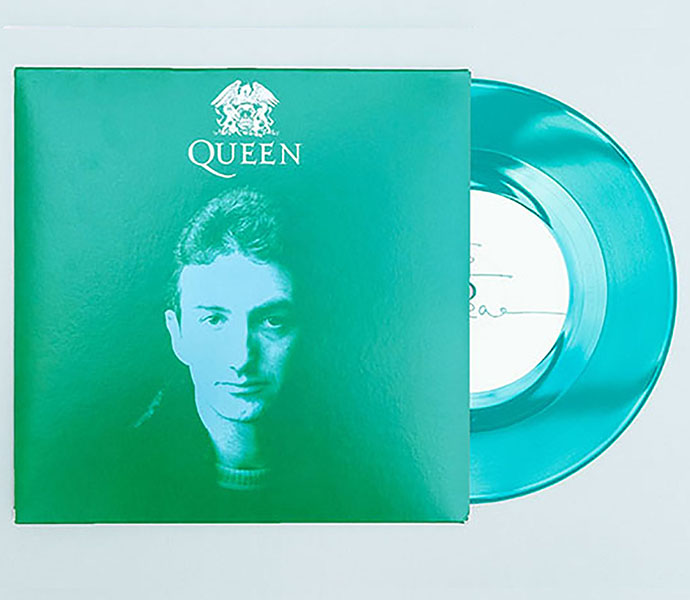 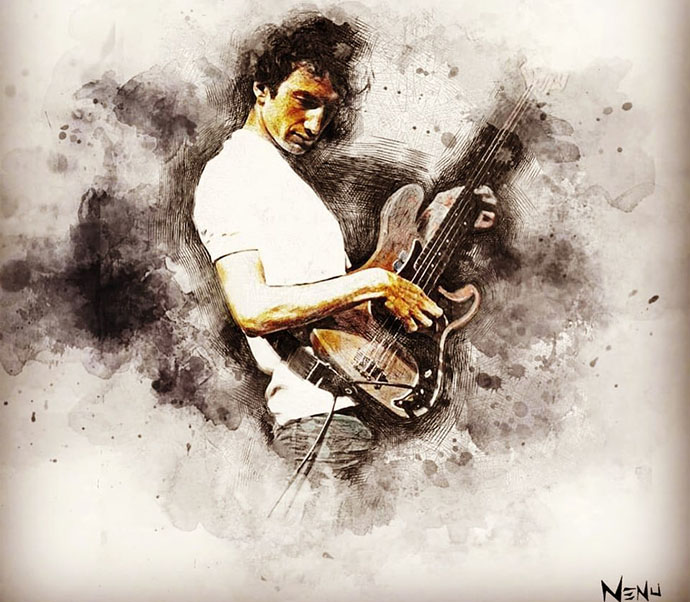 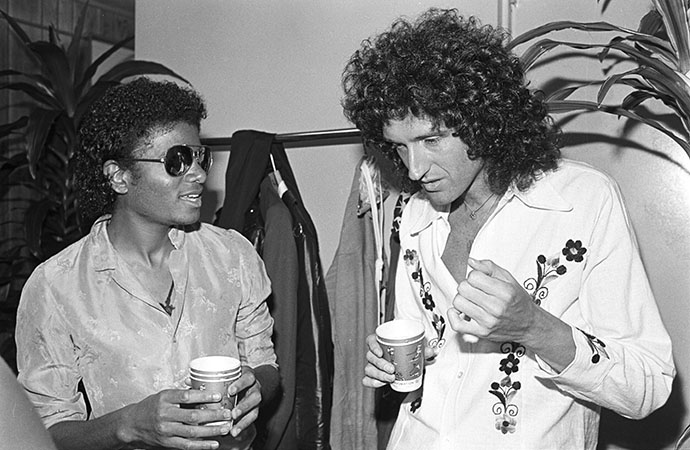 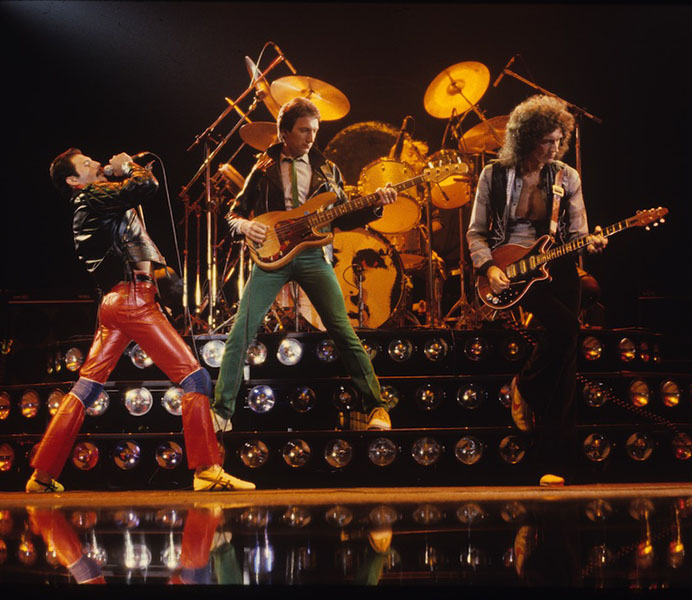 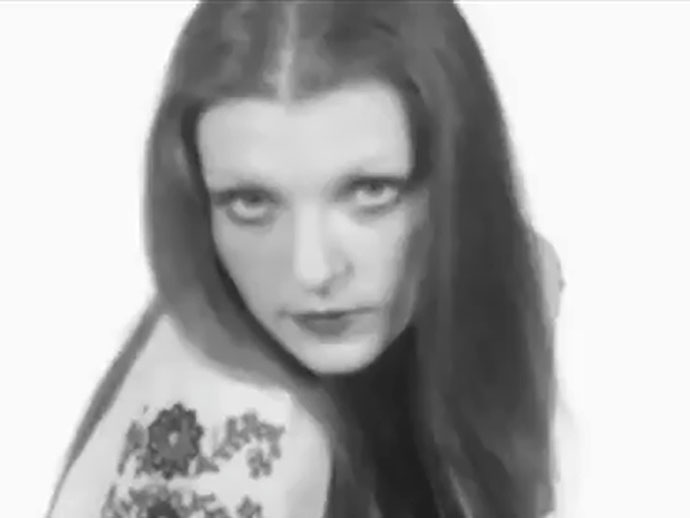 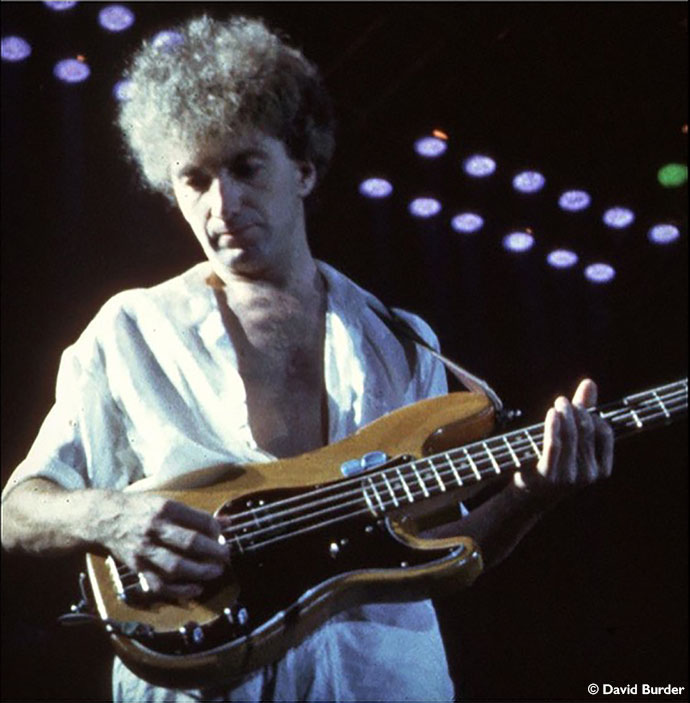 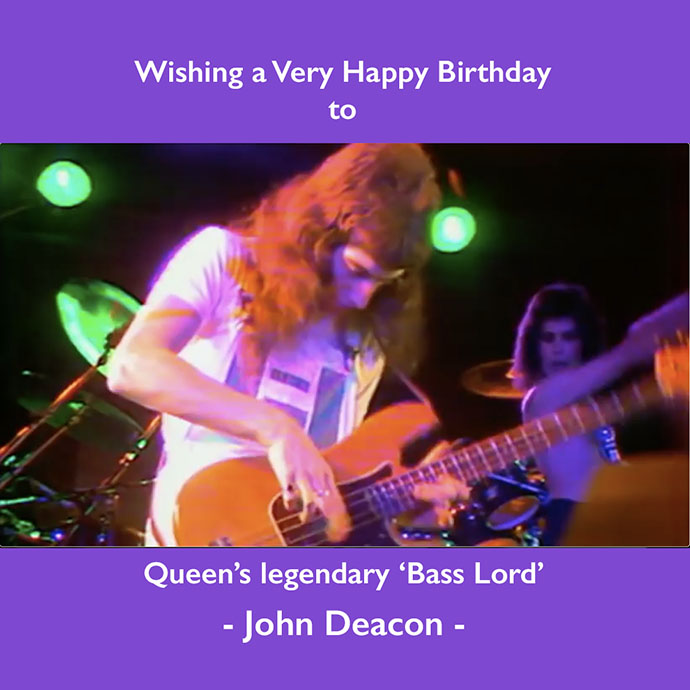