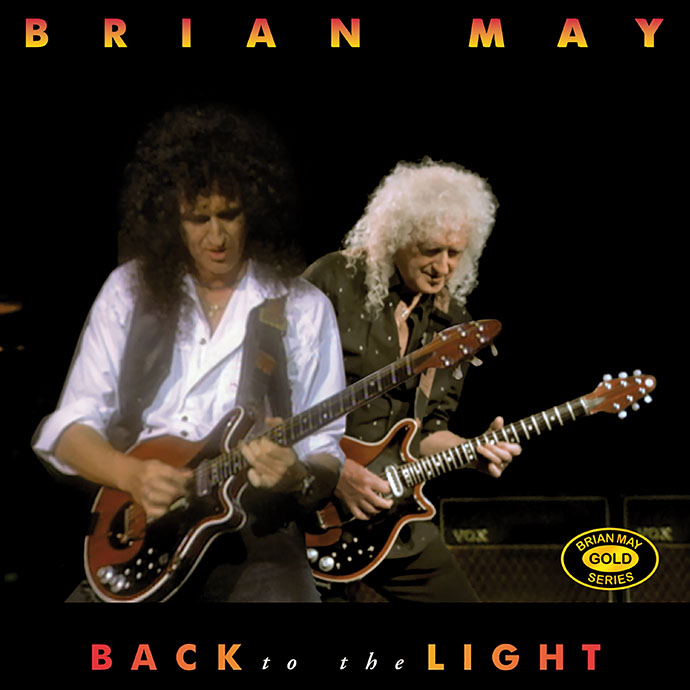 Brian May Physical, Digital Release And New Video For His Classic Single
‘BACK TO THE LIGHT’
from the remastered Back to the Light album
“It has a lot of wishes, a lot of hope, a lot of dreams.”
Released on October 22, 2021 Watch and listen here: https://BrianMay.lnk.to/BackToTheLight-Single

When Brian May was writing songs in the late 1980s, some were taken up for usage in Queen. Others were always destined to be solo songs. One such song is ‘Back To The Light’, the gloriously cathartic title-track from Brian’s debut solo album, released in 1992 and recently reissued.

The track has a physical release on CD and 7” vinyl this Friday, October 22 coupled with his Freddie Mercury inspired ‘Nothin’ But Blue’, as well as a special digital release with a bonus ‘Back To The Light’ karaoke version.

The release also comes with a brand new video, which inventively bridges the passage of time between the original release and its current revisiting.

“I’ve polished up the three original videos from 1992,” Brian says, “but the ‘Back to the Light’ video is brand new – a short film with a story to tell.”

After the overture of ‘The Dark’, ‘Back To The Light’ served as the opener proper to its parent 1992 album, introducing Brian to fans as a solo artist.

A Top 20 hit on its single release in November 1992, it would open The Brian May Band’s concerts, drawing audiences in before raising the roof with its optimism-fired grandeur. Between its layers of sound and dramatic melodic sweep, the song stands as a personal yet expansive declaration of determined belief that the light is out there – and a constant promise, perhaps, that this album would accompany (“I’ll be there”) listeners on the long road towards it.

Between its warm, hymnal verses and erupting choruses, the song’s search “for a clearer view” maps out that journey in microcosm. As Brian explains, “the song came at a difficult time in my life. It wasn’t a sunshine time. I had to find a place where I could see a signpost to the journey I had to make. So the song is about that.

“It starts very sombre and it talks about night creatures, which are not foxes and badgers, of course. They’re the sort of creatures of your imagination that are biting you and making you feel fearful. So I’m sitting all on my own listening to these cries, and the verses are in that kind of atmosphere. But the choruses are all UP!!!. It’s all, ‘I’m going to find it – get back to the light – this is what I’m looking for – this is what I’m going to find.’”

The initial impetus for ‘Back To The Light’ reaches back to 1988, when Brian laid down the first ideas for the song with his beloved guitar tech Brian ‘Jobby’ Zellis and storied producer/mixer/recording engineer Pete Schwier. When it was time to record it for the album, the song developed in part as – like previous single re-release ‘Resurrection’ – a passionate testimony to the restorative powers of friendship and collaboration.

“I had the great fortune of having some wonderful people with me when I was going through this, notably Cozy Powell who was the most fantastic support to me emotionally as well as musically.

“Cozy was one of those great originals, one of the drummers who defined rock and roll drumming in the early years. His presence was just enormous, full of optimism and hooliganism… I asked a lot of him, you know, ‘Can you do this, can you interpret these pieces?’ And he would say, ‘Right, Brian, I certainly can – let’s go for it!’ Always there, always supportive. He loved what I was doing with the album. He was an amazing boost all through the recording period and you can hear it on ‘Back To The Light’. There’s some fantastic feel – just the sound of his drums is so colossal.”

The physical (CD, 7” white vinyl) and digital single come backed by the luminous guitar version of May’s heart-rending ‘Nothin’ But Blue’, a song written and recorded just before the loss of legendary Queen frontman Freddie Mercury with John Deacon on bass.

Brian says: “At the point when I was in the studio doing this, we hadn’t lost Freddie. I was thinking about him and singing about him. He was in his last days. It hadn’t happened but I had a feeling it was about to happen. Just a couple of days after this Freddie went. And ‘Nothin’ but Blue’ felt like how it was is gonna be. There are little clues in there. There’s a little kind of quote from We Are the Champions that just a few people have recognized. There’s little bits of harmonies and little rhythms which recall things about Freddie. So this track is unashamedly about Freddie. Which is odd because Too Much Love Will Kill You is the one that people thought was about Freddie. No, this is the one, Nothin’ but Blue is Freddie.”

Recalling working with John Deacon on the track triggers an equally emotive response from Brian: “John as always did an exquisite job, tasteful bass playing. How nice that John played on this track. I think everybody forgets that, including me! We don’t hear from John much these days, sadly. So it’s an eternal sadness for Roger and me that we lost Freddie, but we also in essence lost John, and after that it was pretty hard to be Queen.”

Also available on the digital single is a karaoke version of ‘Back To The Light’. All songs feature on ‘Back To The Light’, which entered the album Top 10 on its re-release in August, a testimony to the special place it holds in the affections of listeners.

The release comes with a very special (“trippy”, said Rolling Stone) video made to accompany the re-release of the track, where Brian as a time traveller steps back 29 years in time to play with his younger self and his solo band in front of a packed audience, revisiting the site of a former triumph.

Says Brian: “I feel kind of affectionate looking back. Looking back at me 30 years ago, a young man with no idea of the incredible journey that was still to come.”

It is a powerful and undeniably moving reminder of just how bright and clear the light of Brian’s soulful solo adventure continues to shine almost 30 years on down the road.

‘Back To The Light’ is available to buy, download and stream from October 22. Links:

Brian May’s “Back to the Light” remastered reissue is available now on CD, Vinyl, Cassette, digital download and streaming formats and can be ordered here: https://BrianMay.lnk.to/BackToTheLight 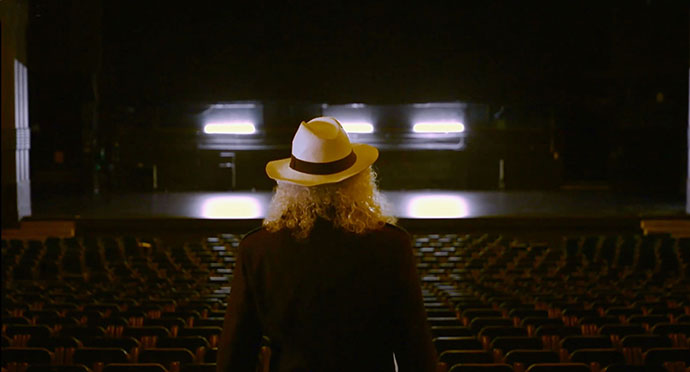 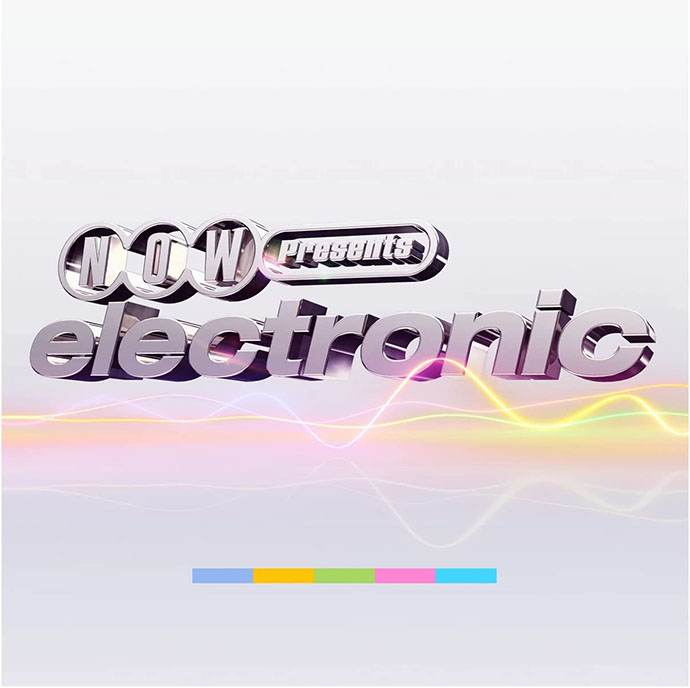 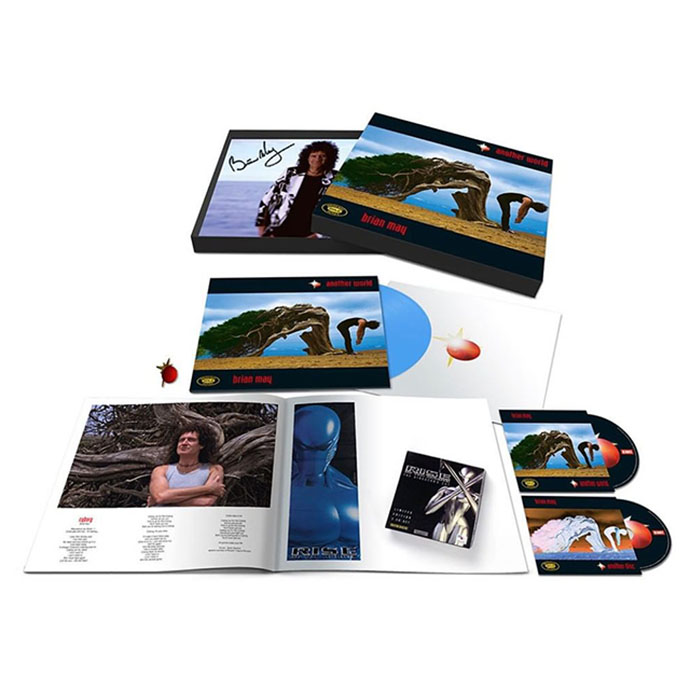 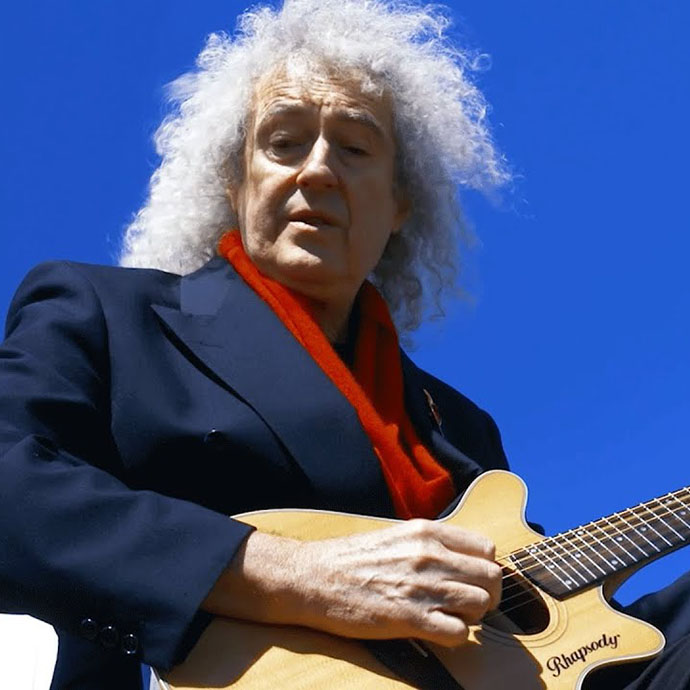 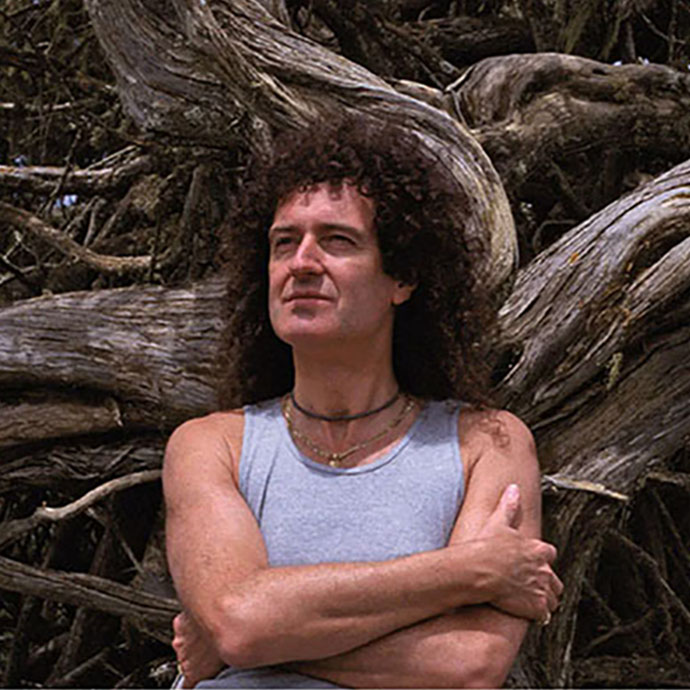 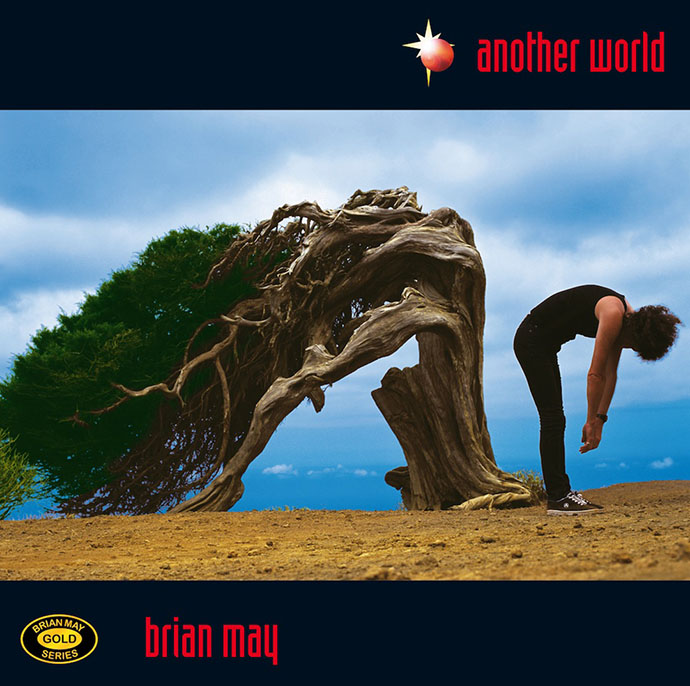 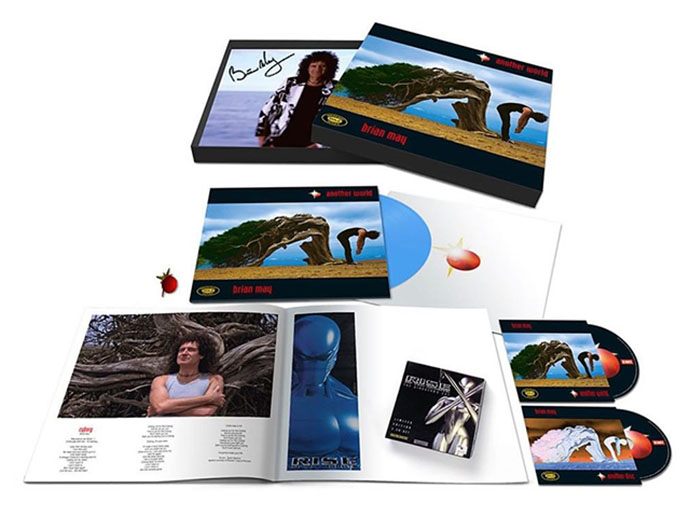 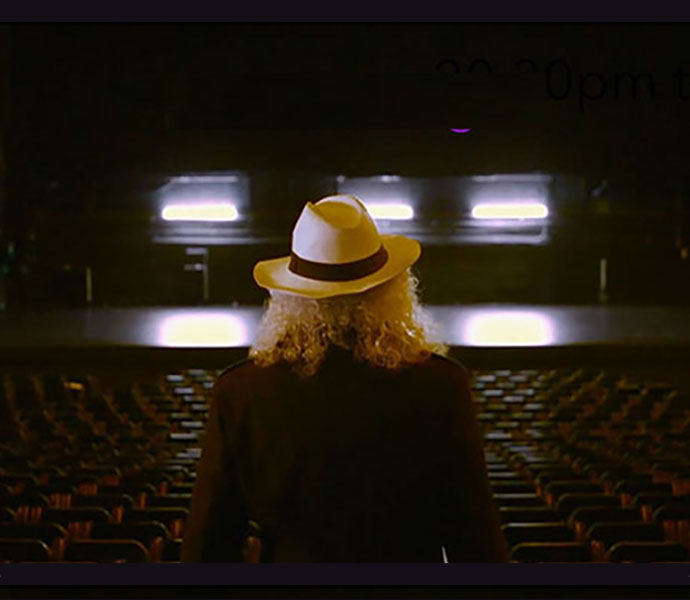 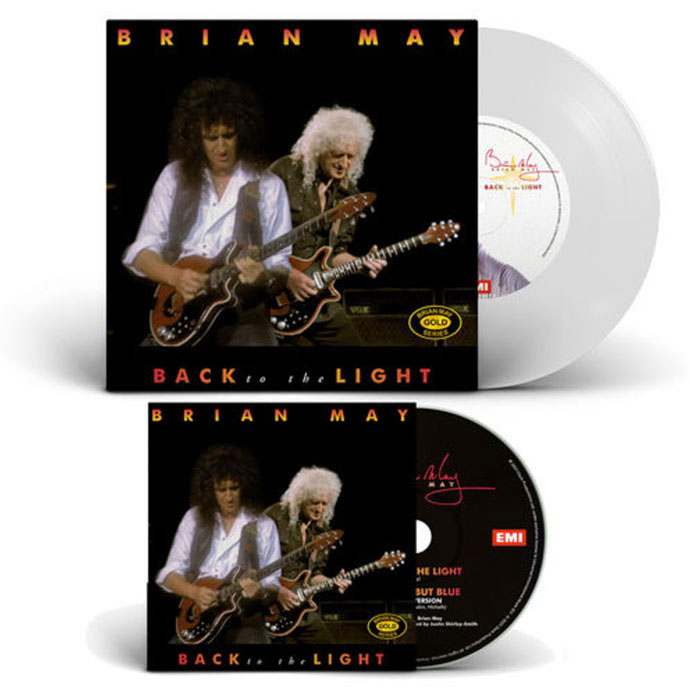 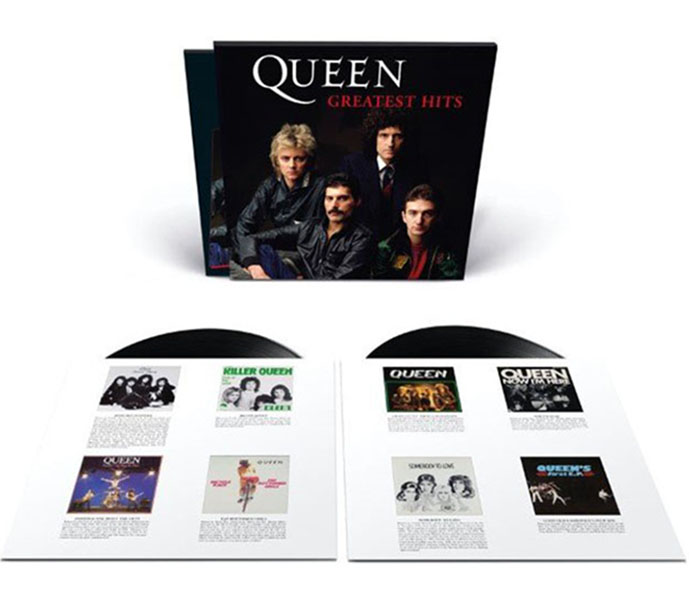 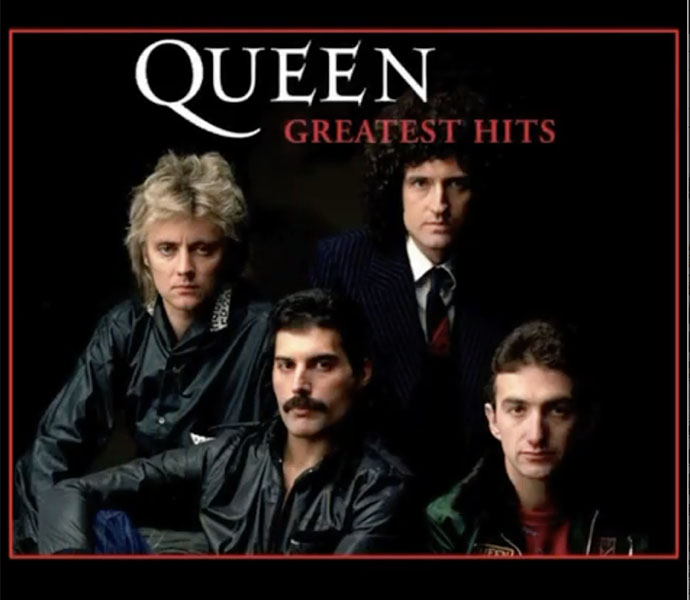 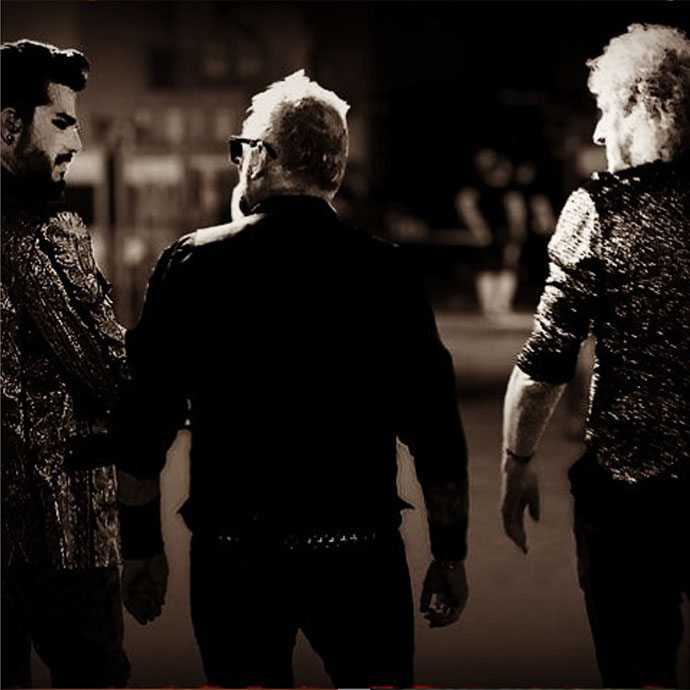 Tagged: Back to the Light single, release