This is the only Total Solar Eclipse of 2021.

It happened yesterday, Saturday, but it was only visible from Antarctica – to a few lucky people and a whole lot of penguins !

This is my edit from the NASA live feed – showing just the few minutes around Totality – a bit speeded up. It’s not great – the image jumps about because whoever was operating the telescope evidently didn’t get the tracking quite right – you only get one shot at these things ! It’s also a bit hard to figure exactly what’s going on because the exposure changes a few times. Eclipse photography is very tricky. But if you watch this sequence a few times, you can see that the Moon is moving from left to right – achieving that amazing cover-up of the Sun’s dazzling face.

So first of all that descent sliver of the Sun’s ‘photosphere’ at top right gets thinner and thinner until it splits up into the famous ‘Baily’s Beads’ – shining out because we’re seeing fragments of sunlight briefly glinting down valleys on the Moon’s surface. Then these are extinguished and the full glory of the Sun’s atmosphere – the Corona – is revealed.

After a few moments the Moon has moved on enough for the Sun’s surface to start to re-appear at the top left – giving that so-called ‘Diamond Ring’ effect. And then a sliver of brilliance grows quickly – making it impossible to see the Corona any more. The show is over.

People don’t tell you this, but in fact Baily’s beads and the diamond ring are exactly the same physical phenomenon.

What is different is the way our eyes are adjusted at those moments, and generally the same goes for movie captures, as here. We’re adjusted for a bright scene when those last beads are seen before totality. But as the first Baily’s Bead appears AFTER totality it’s a shock – quite blinding, because our eyes, and the cameras, are dark-adapted.

Gotta see one more of these wonderful events before I check out !!! I advise you all to see it once in your life. It’s unforgettable ! 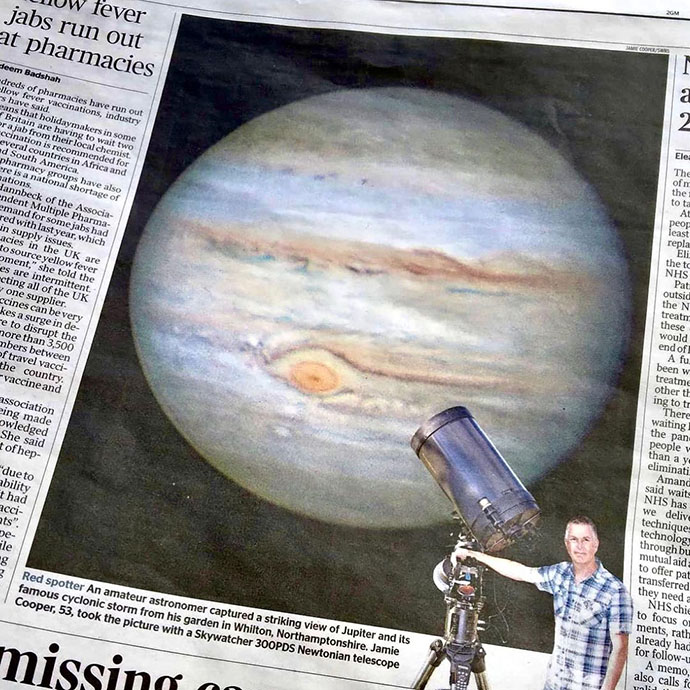 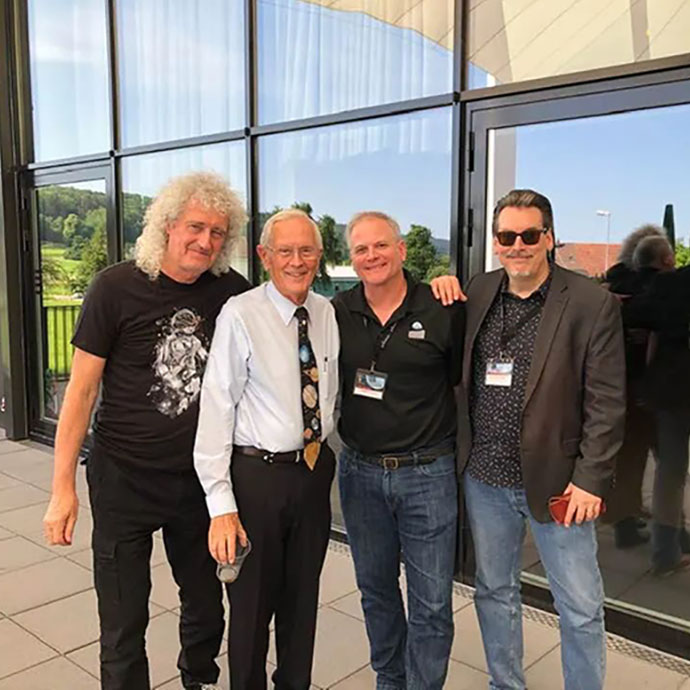 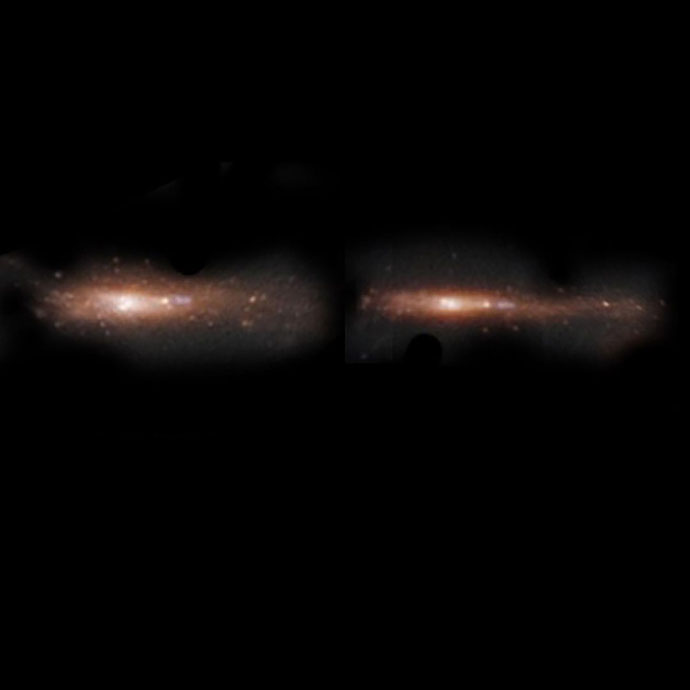 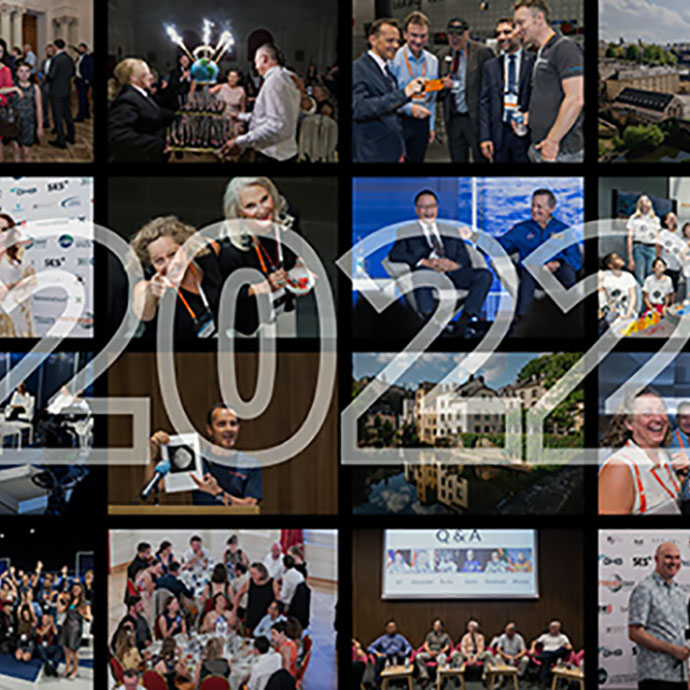 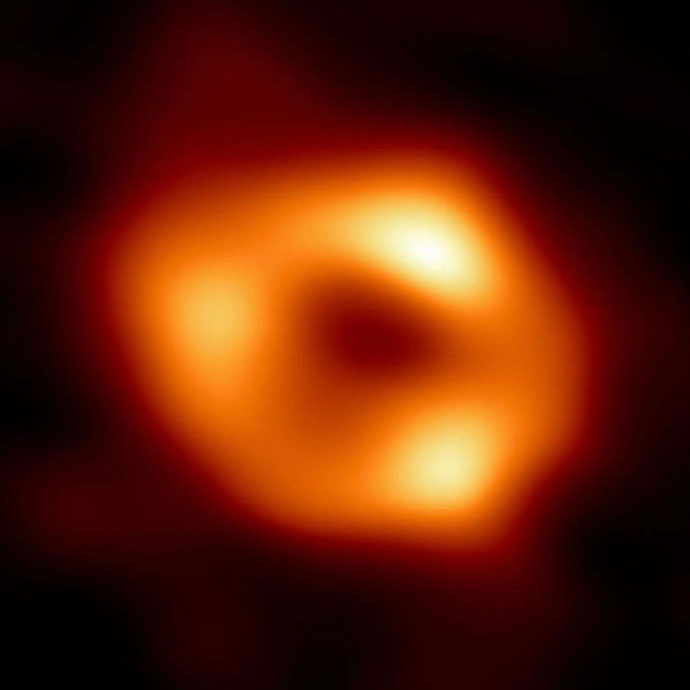 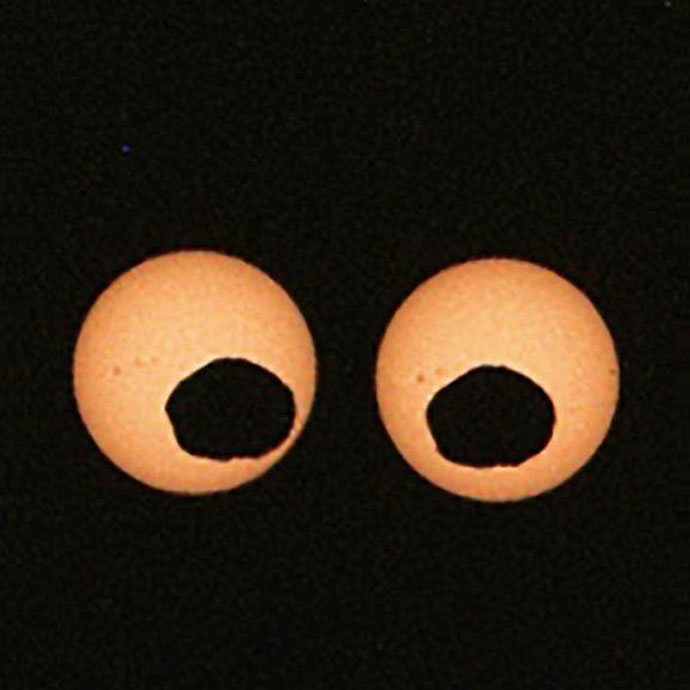 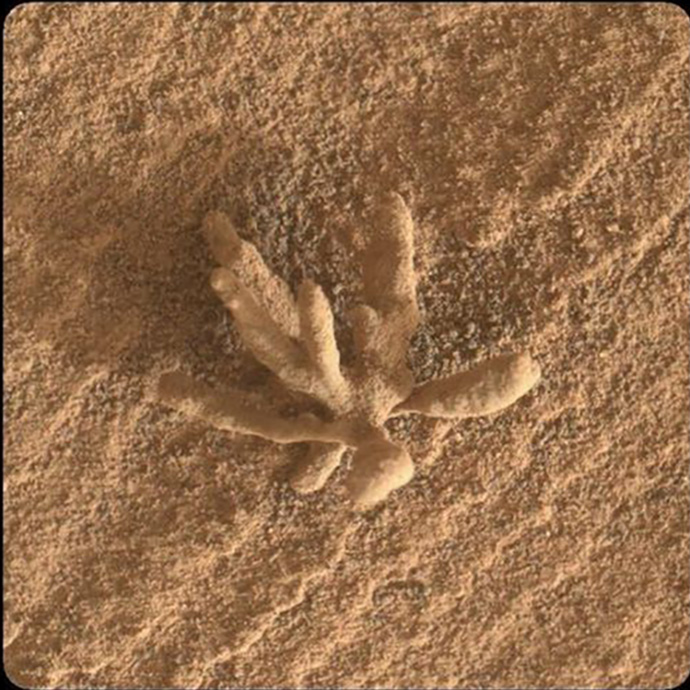 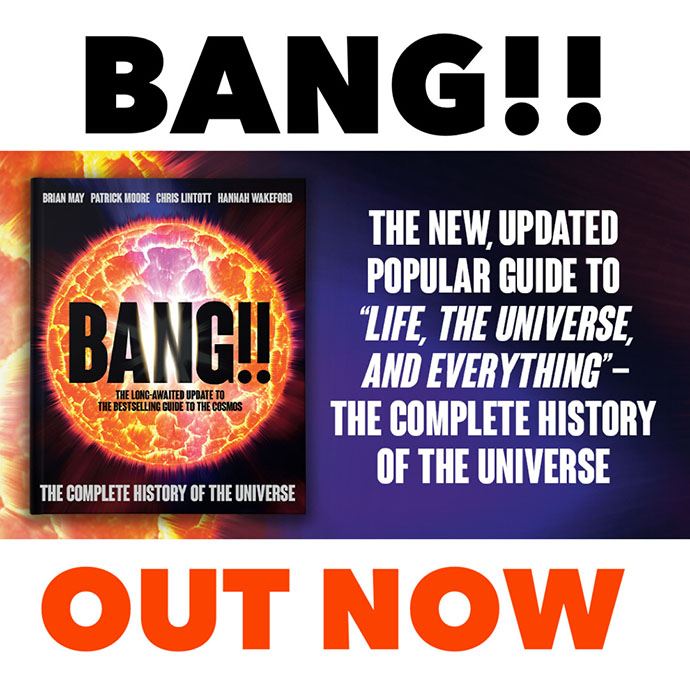 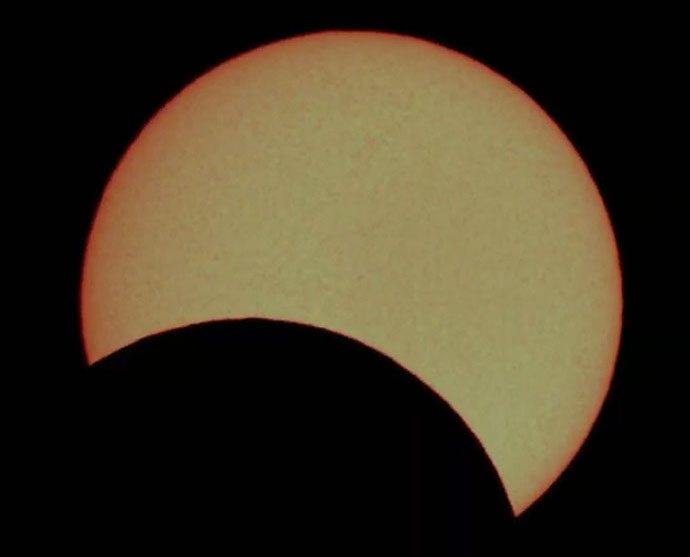 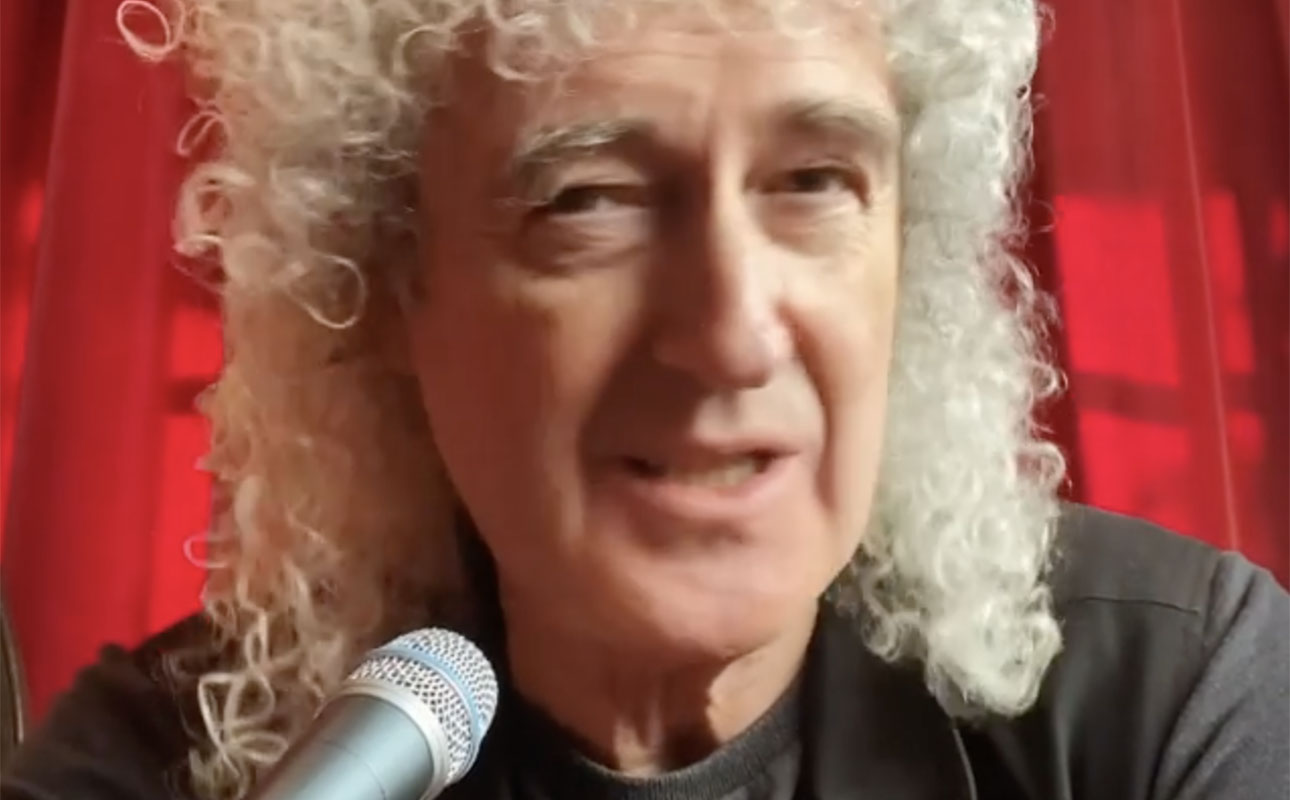 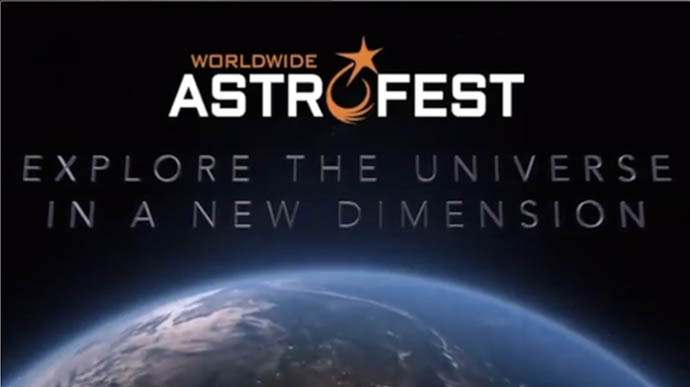