At the recent 50th Annual Grammy Awards 2008 which took place 10 February, in Los Angeles, legendary singer, Paul Rodgers, and his lovely new wife, Cynthia, were interviewed by Pugs and Kelly on Live 105.3 radio, which was broadcast live from the event. They were asked, among other things, about charity work and work with Queen. 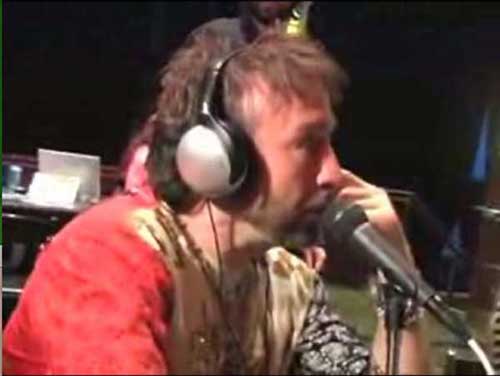 Q. I thought this was very exciting news. I don’t know where this stands, but are you planning on touring with Queen?

PAUL RODGERS: Oh, we have toured. Yeah, what we did, we got together and we had such a blast that it turned into a world tour and we basically went out playing our hits, relatively mine and their’s, and we took it to the next logical step. We took it in the studio to see what we could come up with, see what we could cook up which was brand new, and we had a lot of fun doing that. We are finishing the album next month [March]. It’s for a summer release and we will tour in September in Europe in support of it.

Q. How has the reception among Queen fans, cos, you’re not, I mean…, nobody can fill Freddie Mercury’s shoes?

PR: I don’t think anyone can fill an original person’s shoes. He was, you know, they broke the mould. He was an original. A great frontman, a great songwriter and with a lot of heart. You know, I sort of studied the band by watching DVD’s and listening to their music when I took this on and I became more and more impressed with the power of his stage performance and his stage presence and how deeply. You know they sang some really deep songs as well as the flat out rockers and I was very impressed. So when I took that on, I decided that the way I would handle it was to reinterpret those songs in my own way, because I do that with the blues. I do that with soul sometimes as well. I reinterpret it in my own way and that would be the only way that we could make this work, to create something brand new.

Q. Will I hear some Bad Company, some …. as well as the Queen catalogue?

Oh yeah, absolutely. You know, one of the exciting things about the current upcoming tour will be is that we will not only be doing our own relative hits as it were, we’ll also be doing brand new material, which is really a charge and it’s really fun and exciting. It’s kind of… it’s very much, if I could tell you how it sounds, it’s kind of, cos each song is so very different from the other, so it isn’t like this or like that, but there is kind of a blues-soul feel to it which I can probably bring, and then still those harmonies, you know, there’s still those harmonies. There’s still that precision that Queen are famous for, that beautiful precision, [imitates a bar of “I Want To Break Free” middle eight], you know, that beautiful solo thing 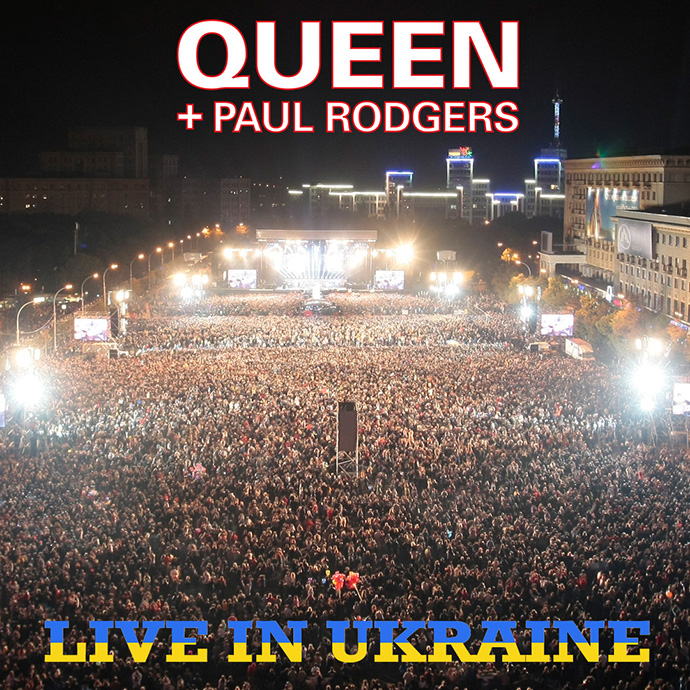 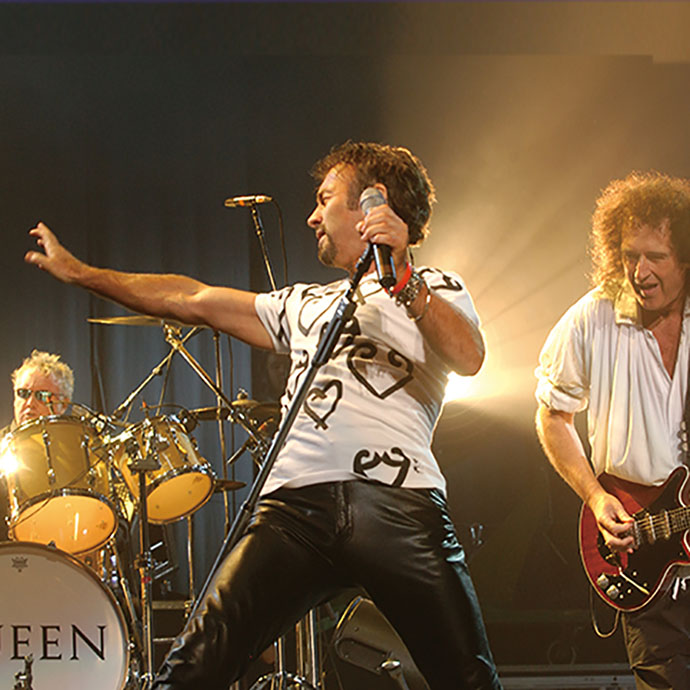 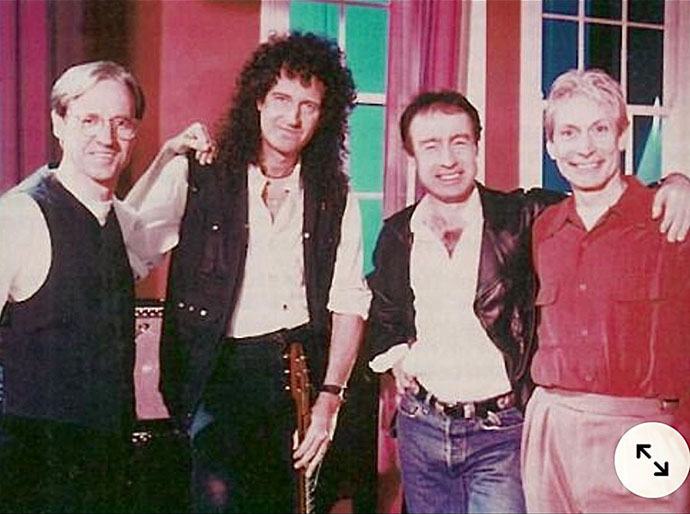 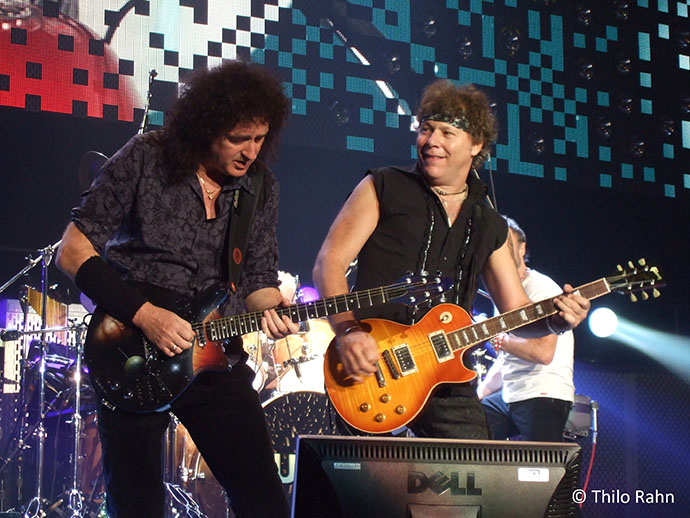 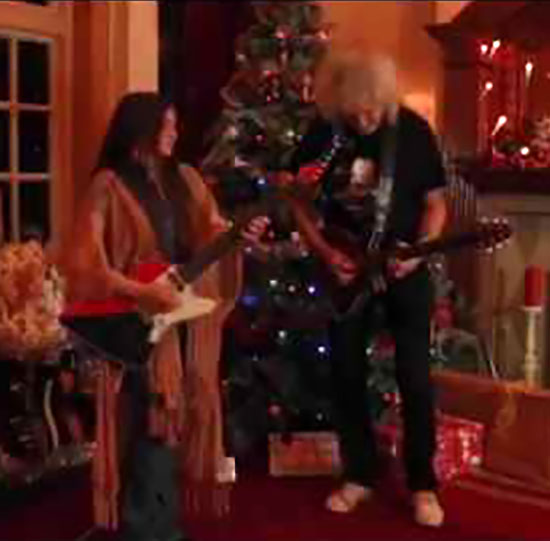 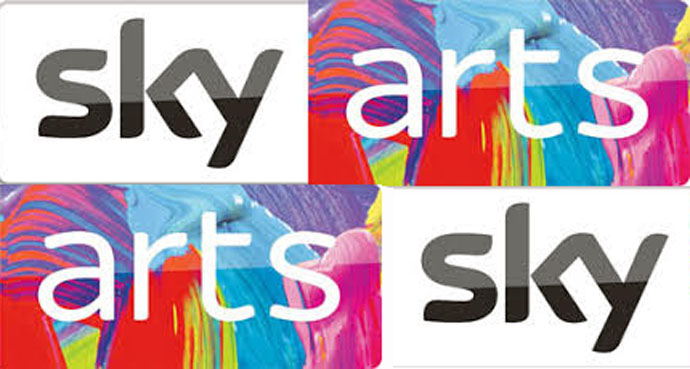 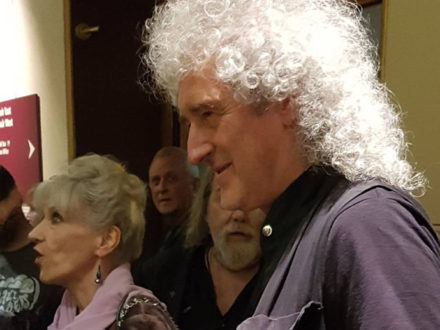 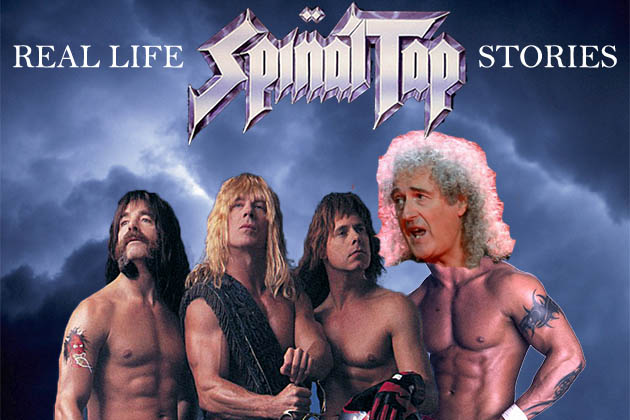 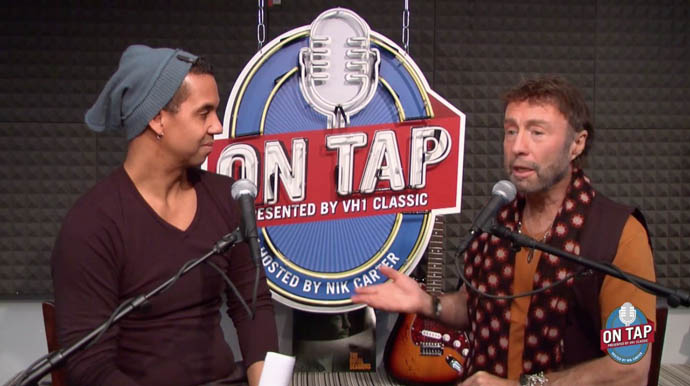 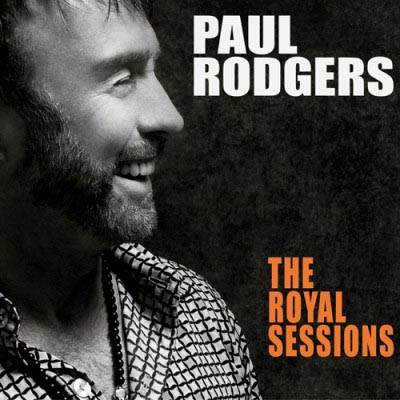 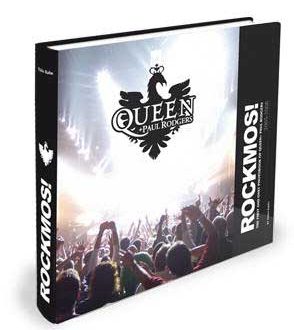 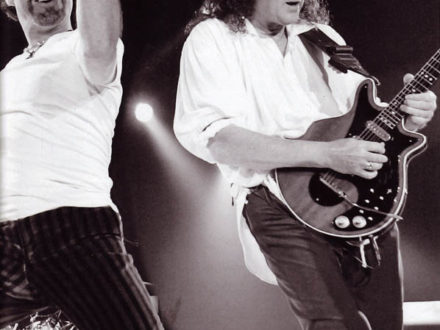