Celebrate the pioneering, the spectacular and the unrepeatable, with our history of the guitar’s greatest onstage moments.

There are those instances, captured on record or on camera, that truly stand out; those iconic moments in rock’s history when the guitar (and, crucially, the person playing it) transcends boundaries, forges new paths for subsequent generations or just really freaks out everyone fortunate enough to be watching. Here, we think, are some of the best…

Live Aid, Wembley Stadium, 1985
Even Bob Geldof admitted that, despite stiff competition from Led Zeppelin, Elton John and David Bowie, Queen were the undisputed highlight of the pair of charity concerts he organised in 1985. With a tight 20-minute set-list comprising Bohemian Rhapsody’s first half, Radio Ga Ga, Hammer To Fall, Crazy Little Thing Called Love, parts of We Will Rock You and finally We Are The Champions, it’s easy to understand why. It was the moment when they reminded us just how wonderfully Brian May’s snarling mids (paired with Freddie Mercury’s soaring vocals) led those skyrocketing anthems. 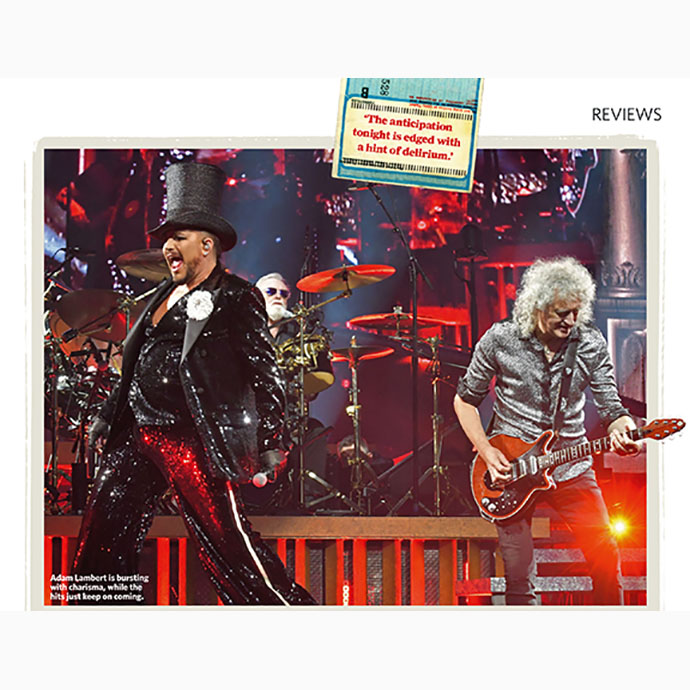 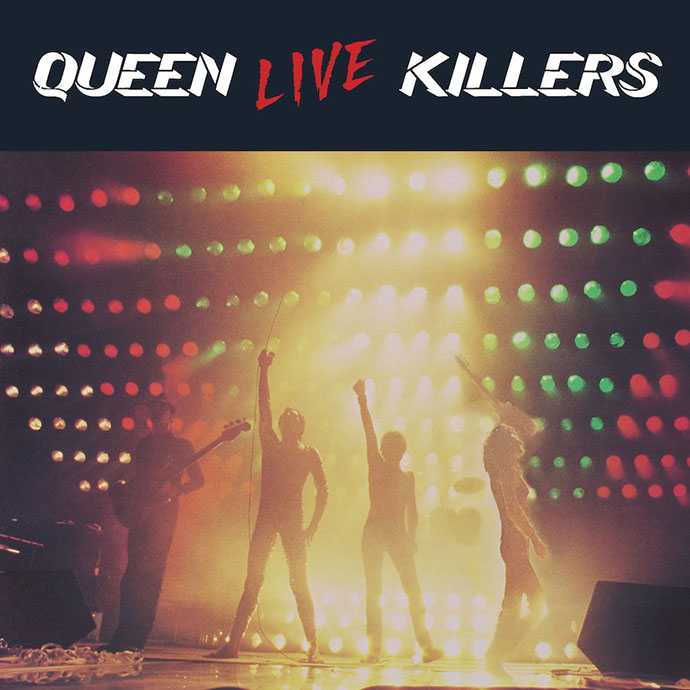 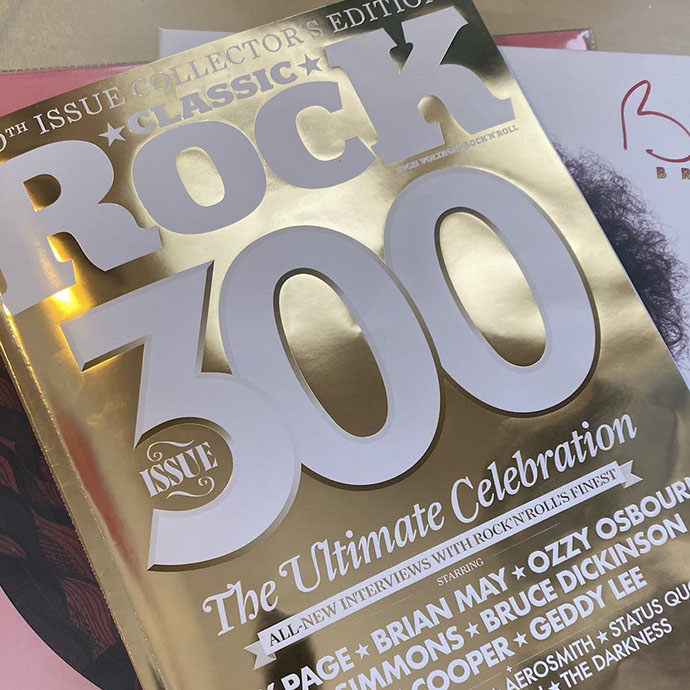 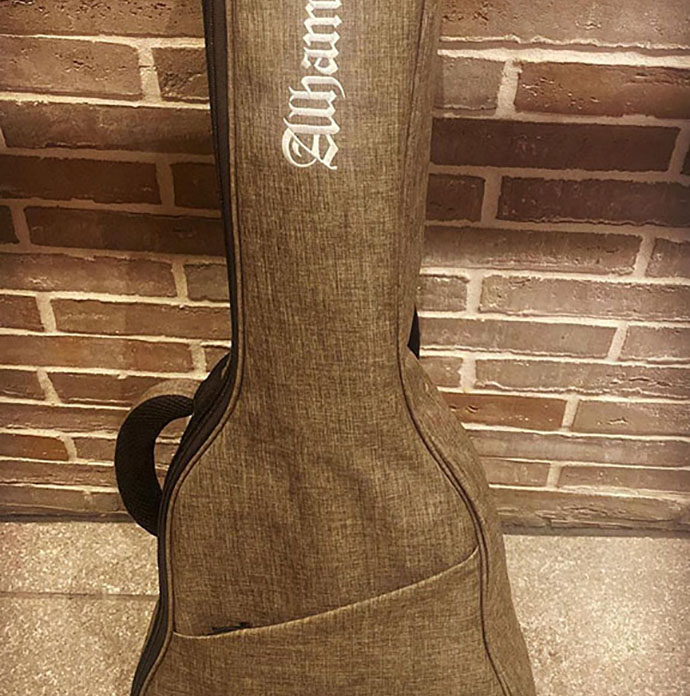 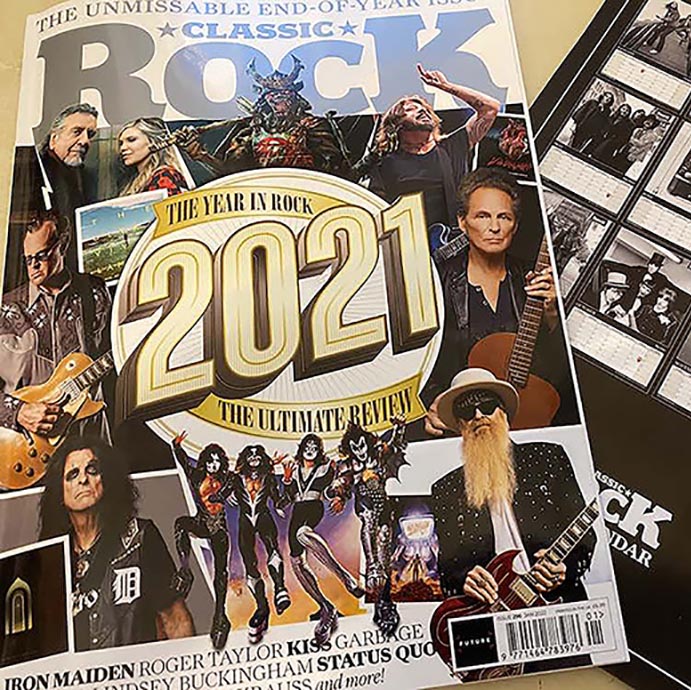 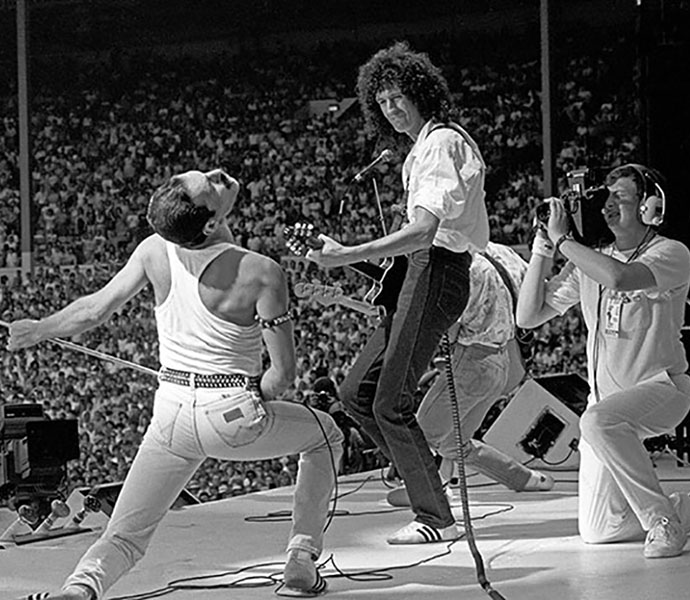 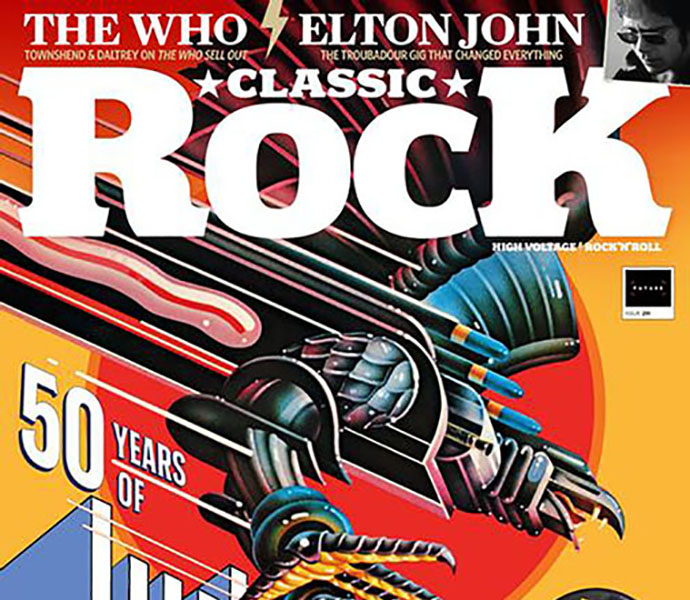 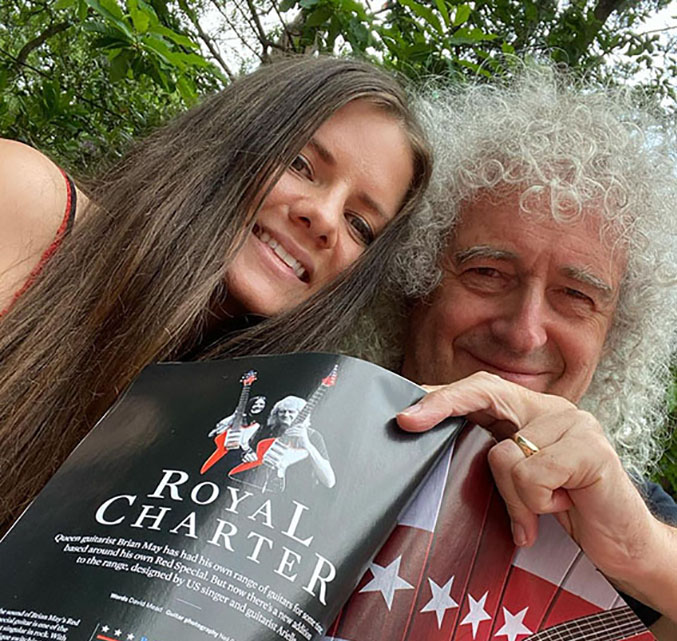 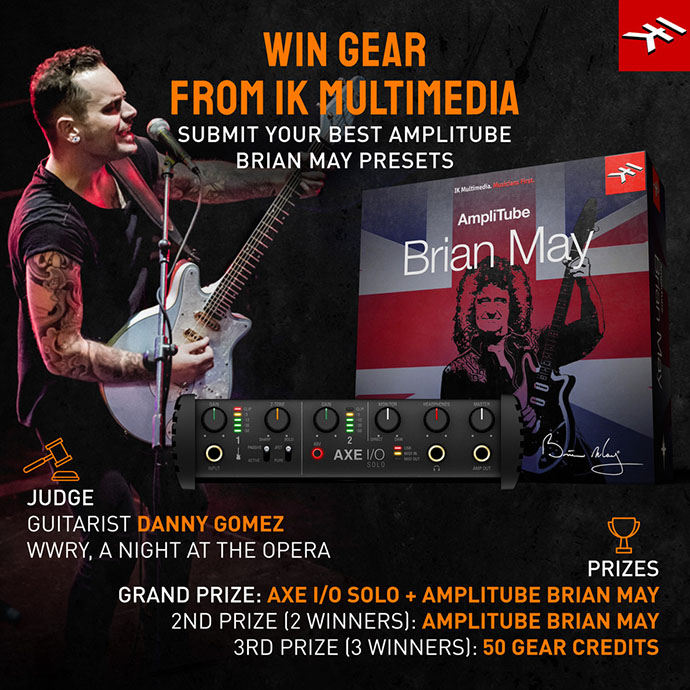