Concert go-ers in Horsham got an added bonus at the Capitol Theatre on Saturday when rock star Brian May made a surprise appearance alongside West End singer Kerry Ellis.

Kerry, who was in Horsham as part of her 20th anniversary tour, has previously toured with Brian May, lead guitarist with the legendary band Queen. 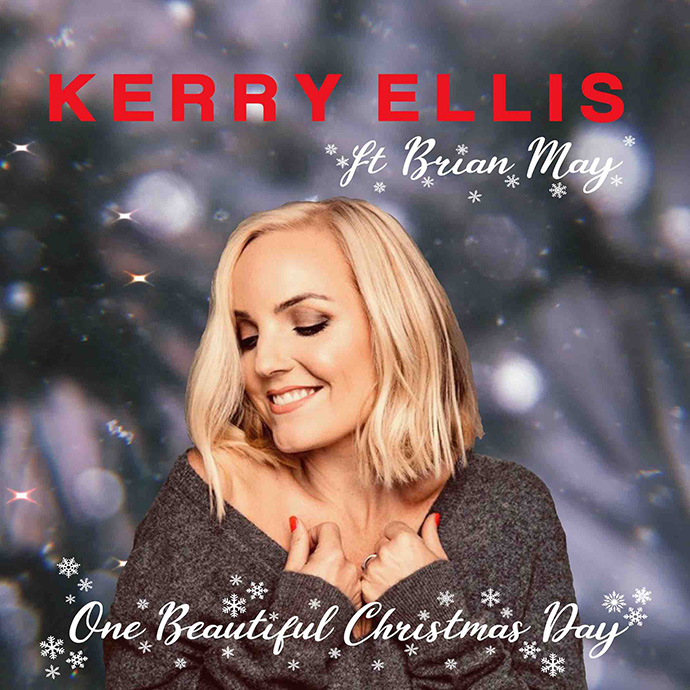 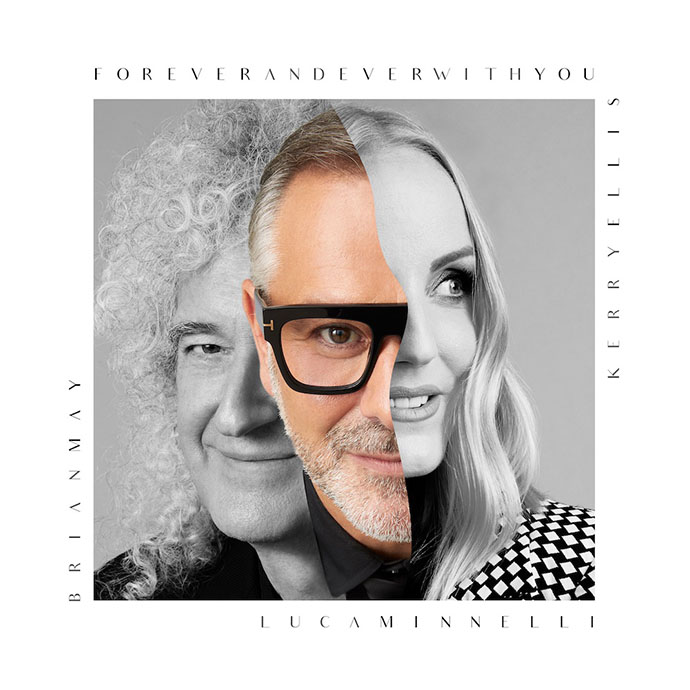 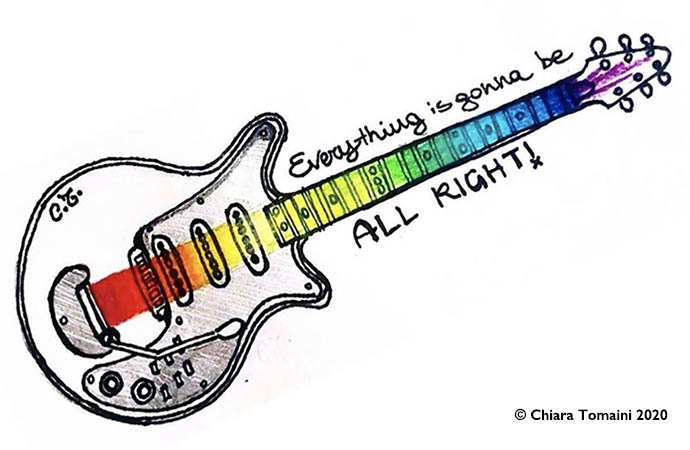 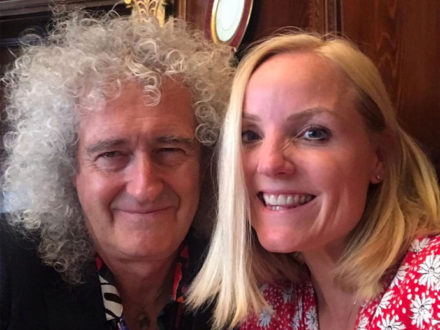 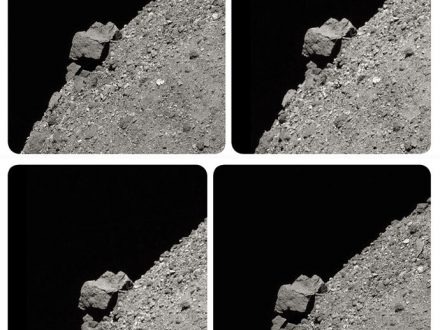 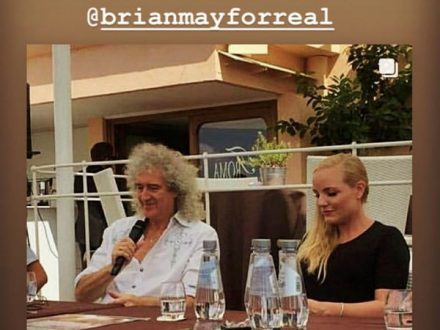 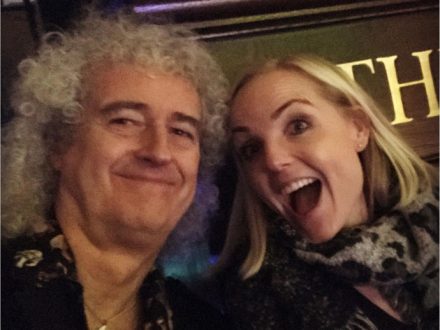 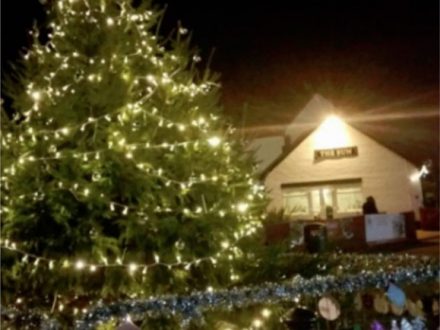 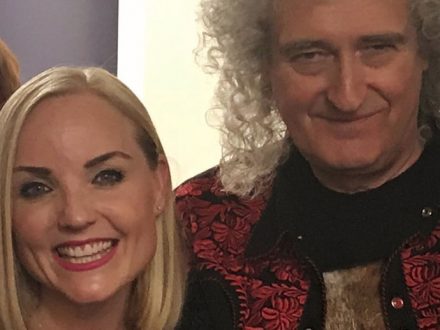 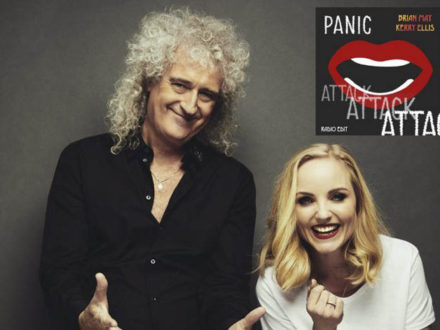 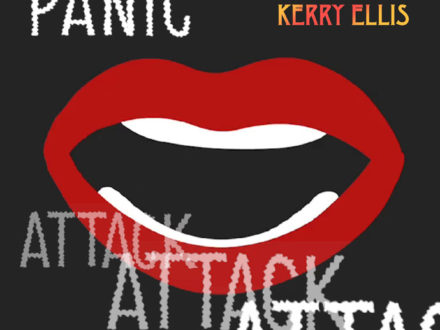 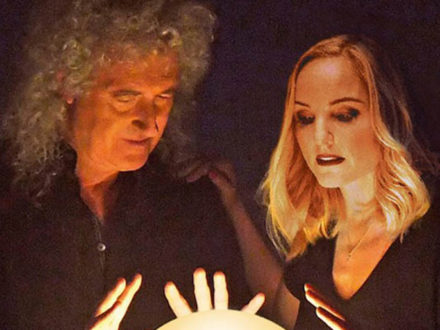