NEWS 10: Brian, What made you want to come and visit the RSPCA?

BRIAN MAY: Well it’s kind of part of my job. That’s what I do in Britain you know. We have a wildlife rescue and we also lobby at government level and we also do outreach to the public very much like these people do here, and we are wild animals and I only just learned this is the only RSPCA facility in Australia that deals with wild animals, which is unusual.

You know we are only wild animals. I’ve felt all my life that we have the wrong relationship with animals on the whole you know. We think animals are there to be used and eaten and used for an entertainment – hunted and tortured and whatever, and I think it’s wrong. I don’t think we, I think, if an alien came down tomorrow and looked around and kind of looked at all the species they wouldn’t conclude that we’re the most important species. I think it’s pretty unlikely because we’ve really messed up the planet to start off with you know we’ve we’ve done a very good job of covering the world with concrete and  taking away the habitats of almost every other species on this planet.

These guys – it’s great. Well I haven’t actually cuddled a koala before so it’s pretty thrilling. I’m not gonna pretend that I’m blase about that. I’m used to cuddling badgers and foxes and deer and stuff that we rescue, but the Koala is a very different kind of creature. Much more dense sort of furriness and this guy bear that I was holding is amazing. Yeah, I wanted to take him home but she wouldn’t let me.

I’m very excited, very excited, and it’s one of his exciting artistically as well as you know for the cause the cause is great and we’re happy to pitch in and I get a special treat I get to play with John Farnham which I’ve wanted to do for years and years because we know each other we have a history and we’ve been emailing each other and saying it’s gonna be so, so that’s a little extra treat for me but the the Queen and Adam Lambert set will be something special.” 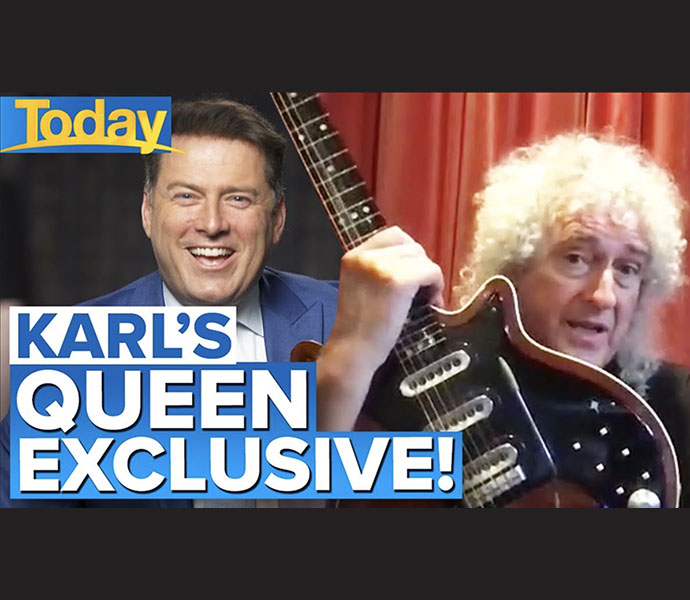 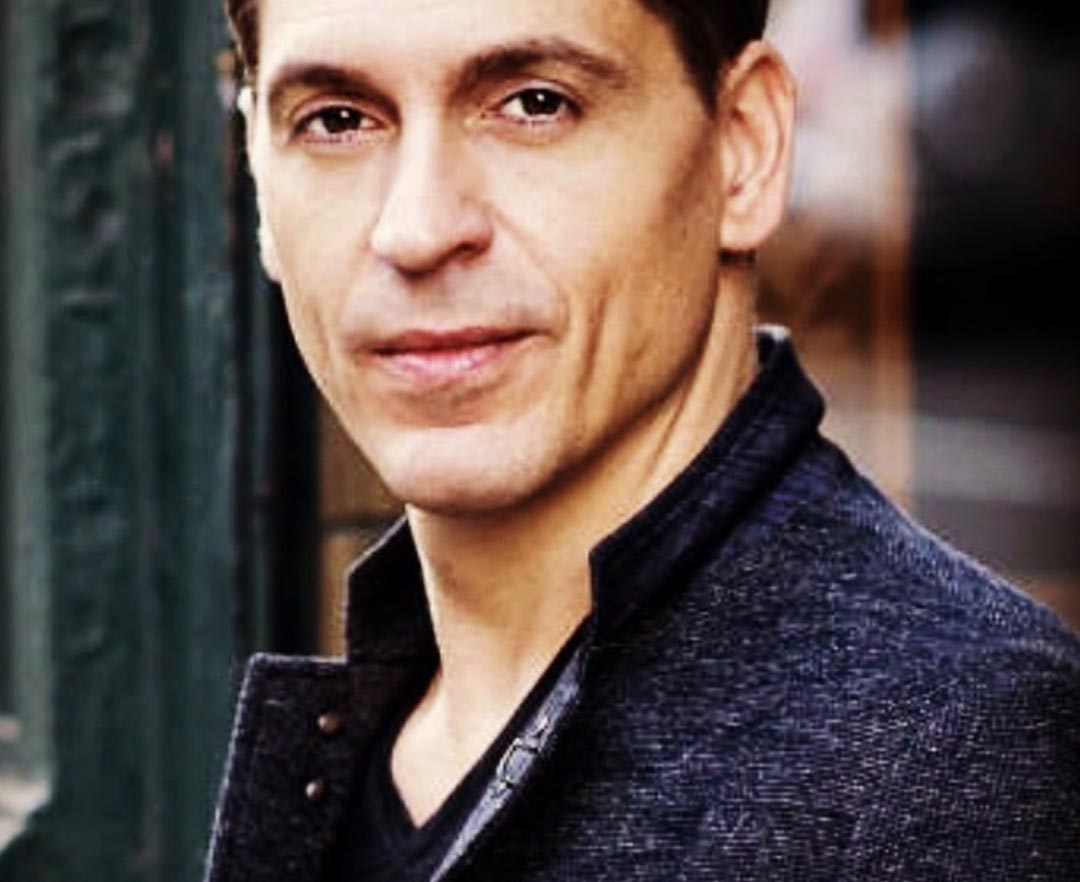 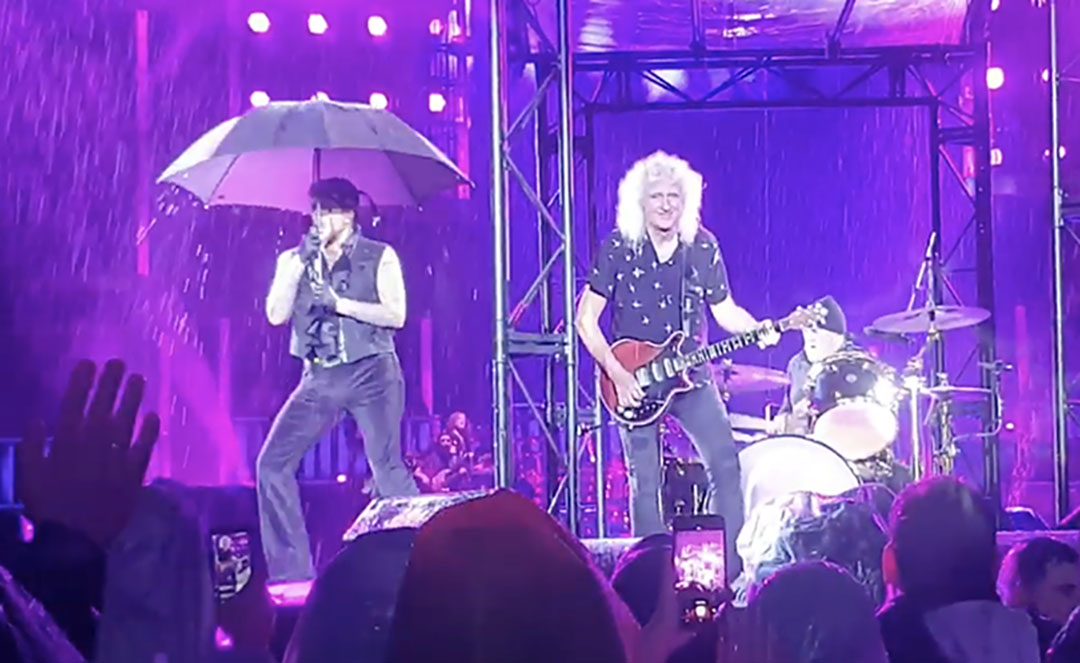 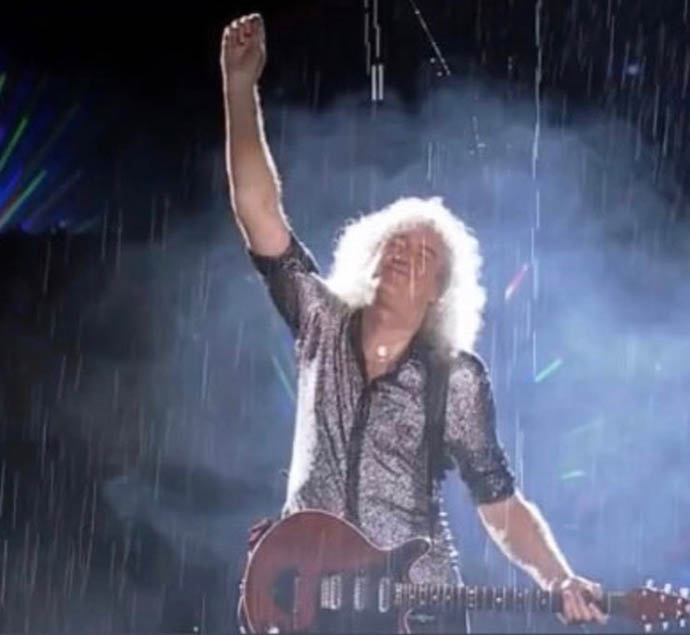 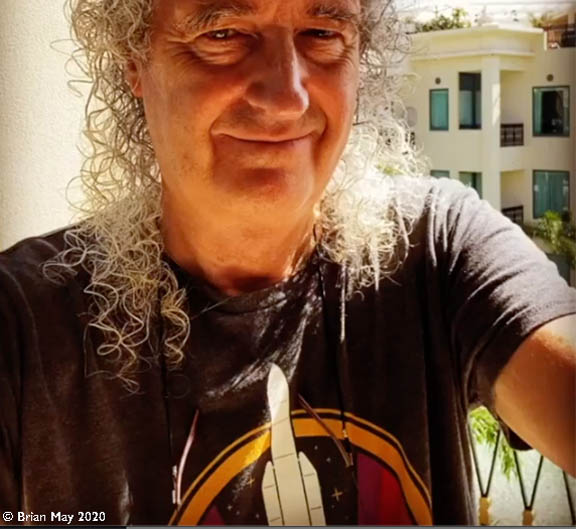 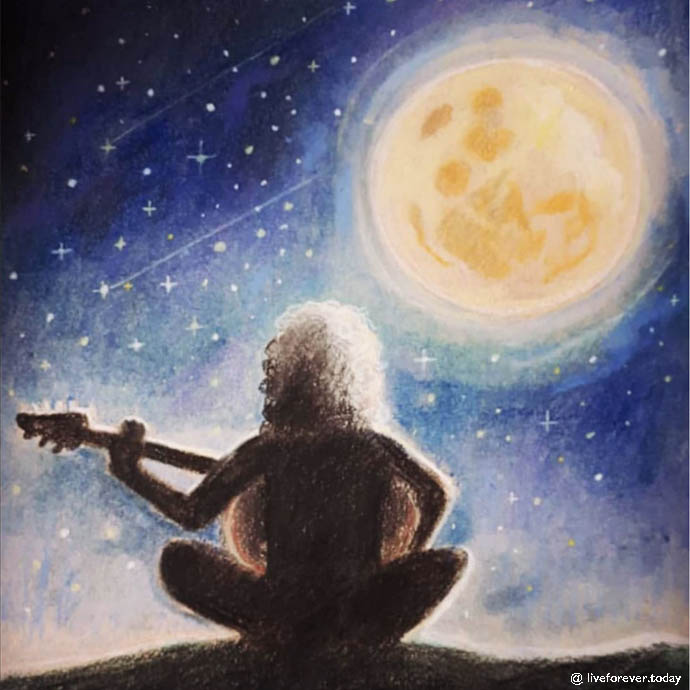 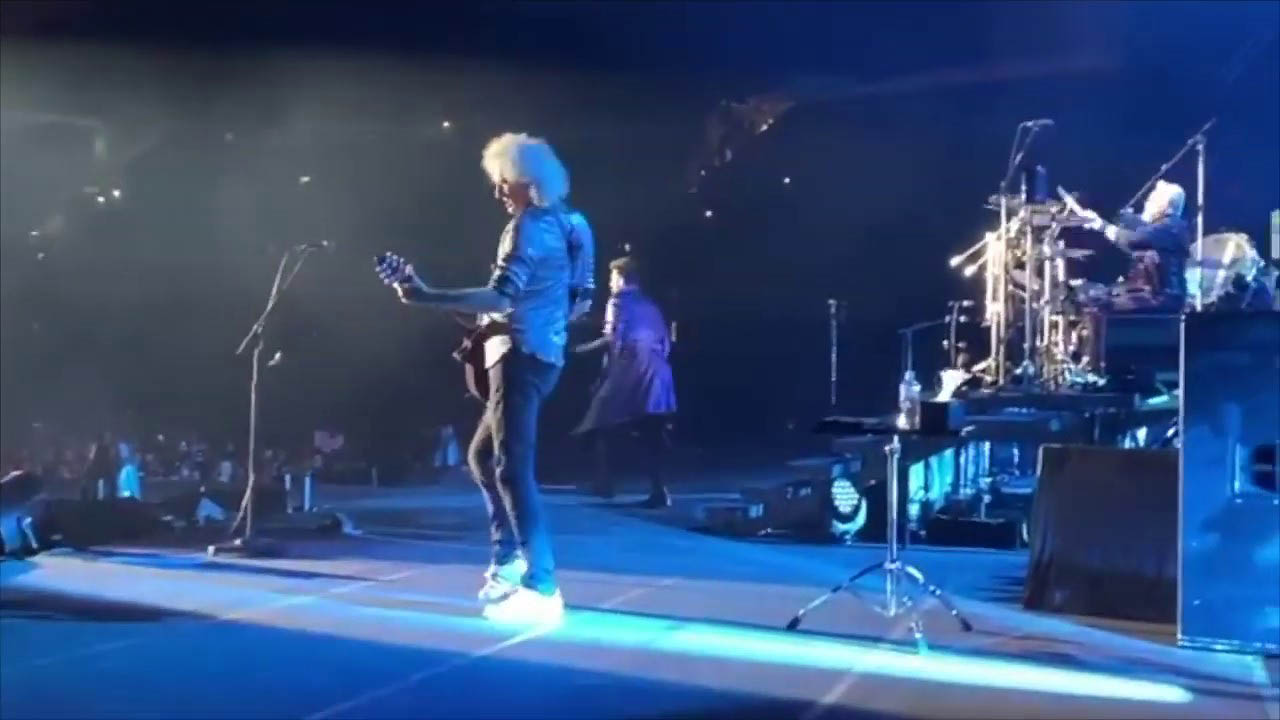 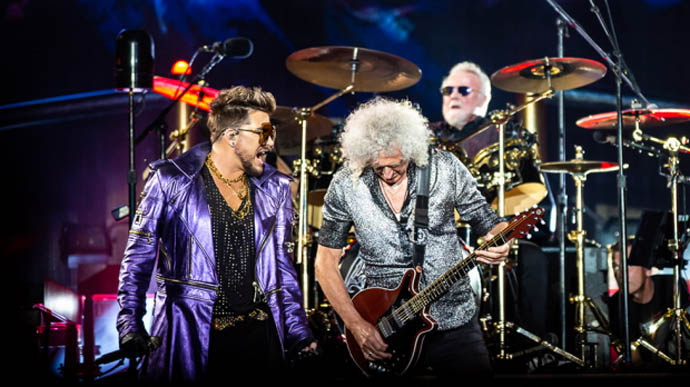 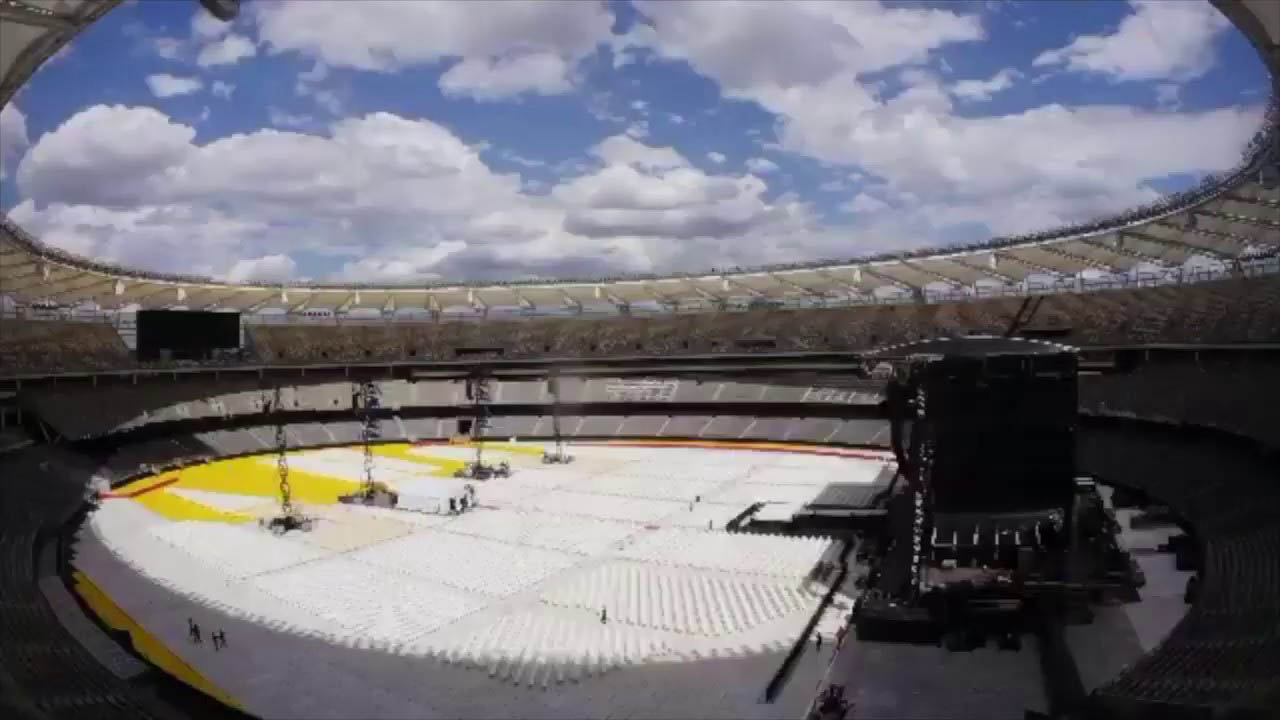 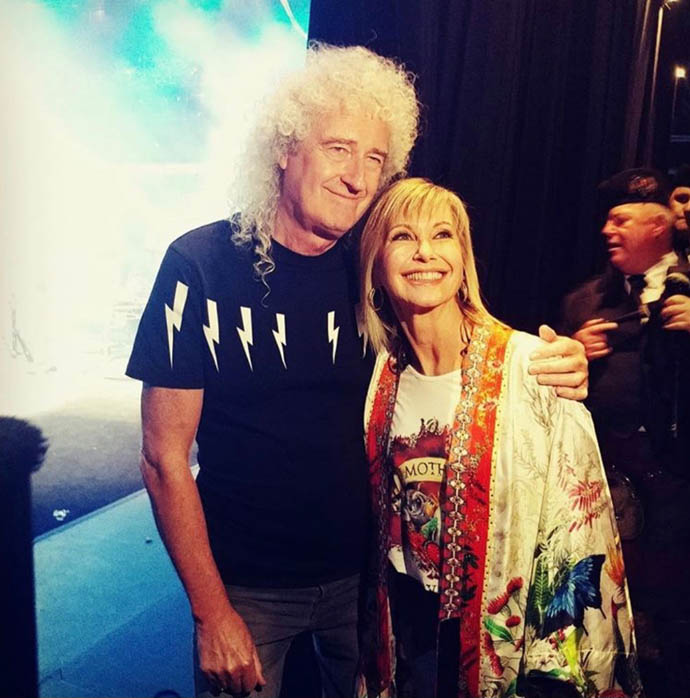 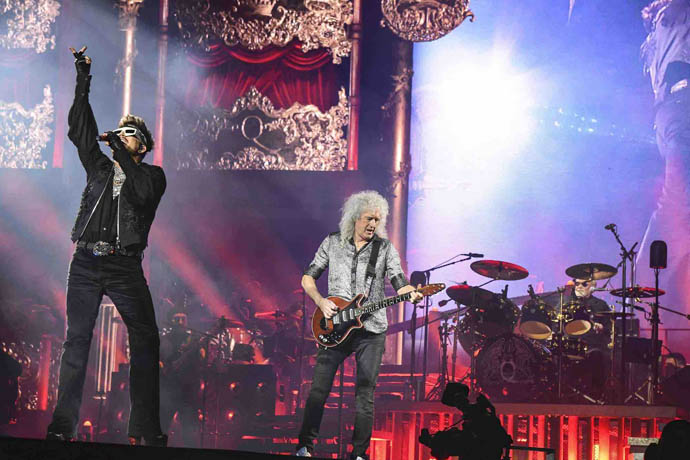 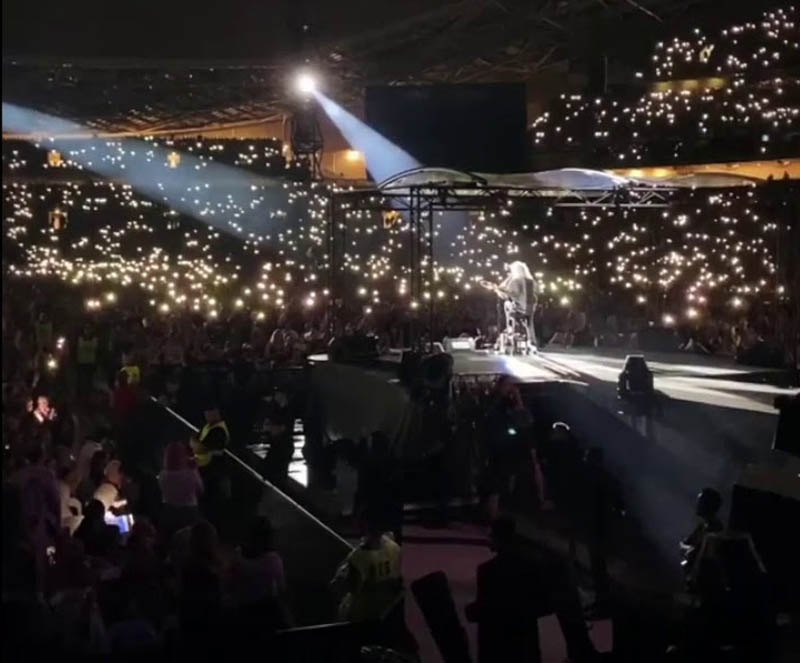