I hope you’re well. I am at home, starting to write you. It is that just a few days ago I saw on the news that “Queen returns to Argentina”. Imagine. I had just washed the dishes; if they advertised a while before, I dropped all the dishes. My brothers (Santiago and Roxana) and I were the following anxious days to know if we could buy tickets, it is that there was a matter of little information about sales, since it was said that tickets would be available from May, 4 to customers Bank X … and we are not customers of none bank, ….Finally, the day came, and as it was Monday, and my two brothers worked, I had the honor of going to buy tickets. When I reached the point of sale (an hour and a few minutes from my house, near where I study), there was no one, because they were just 9.10 am, I took a few laps in the area, because with the money I had and the paranoia that create us the news, I did not want to be in a fixed place, but after a few minutes I went back to the beginning: And ups! there were two girls (one of them said be fanatic Queen for two and a half years). Gradually he was getting more people (I was third in line). Until a few minutes before ten, many wondered if they could get tickets that day, although they were not customers of none bank. My sister had already confirmed that yes I could, because I had read in a reliable site that explained bluntly, but still I was not so quiet. I thought I could go to the stadium GEBA to buy if they do not would allow me to buy at this sale point, but there was one problem: I did not know go to GEBA, and was afraid to end anywhere. Although in low volume, many commented about the show itself, locations, the good performance of Adam Lambert. I was silent and listening to everyone because the bellyache don’t leaves one to talk

So when less I thought, it was ten a.m, were already beginning to sell tickets. The girl who was first in line, jumped for joy because the saleswoman told her that she could buy tickets even if she do not be a client of the bank, but was presented with a dilemma: “field”, or “VIP field” ?. I found myself wanting to shout her: BUY ANY TICKET, BUT BUY THE F*** TICKET NOW !!!! !! But I refrained. The man who was behind me explained to her the differences between the two sectors , so finally and after a few minutes, the girl bought tickets “vip field”. then followed another woman , although she knew what I wanted to buy, the seller said her that he had no change , so the woman began to ask us if we had money, until some kind people gave her money , and she returned happily to her home .Finally, it was my turn! The saleswoman dont was understanding that I wanted v.i.p field, so I cleared my voice a little and said, “no, no, VIP field.” . I was afraid that she asked me change, because I only had 18 pesos (In addition to the money of the three entries, that was what I had in my wallet), but no, fortunately was available twenty pesos with the ugly face of the caudillo Rosas for me. I gave the money shaking, I think it was the excitement, or the fear of that money or tickets go flying through the air. I couldn’t believe it, I can’t believe it! I’ll see them in September, I’m going to listen to them live, let’s rock out together! It is too much happiness to my heart, which at most agitated when I run the collective because I don’t reach. I am very happy to you return, it is the first time that we are going to see them, and since I had those three small but fruitful entries in my hands, I felt that Freddie will be at the appointment that we have on September 25, as insurance should be at every show that you do every night.

Love you soo much!!!

Dear Friend: Of course! You can publish my letter. I had presentiment I had the feeling that I could convey you my emotions. Thanks for say me “good writer”, I appreciate so much (Excuse me for spelling errors, I used a traductor). You always raise my mood with your music, it’s so good I can make it the same with you one time.

Our Argentine Republic will have a majestic Queen on September.

Thanks a million for answer me. Don’t worry, the good ideas always succeed, only needs more time!! I love you!!! 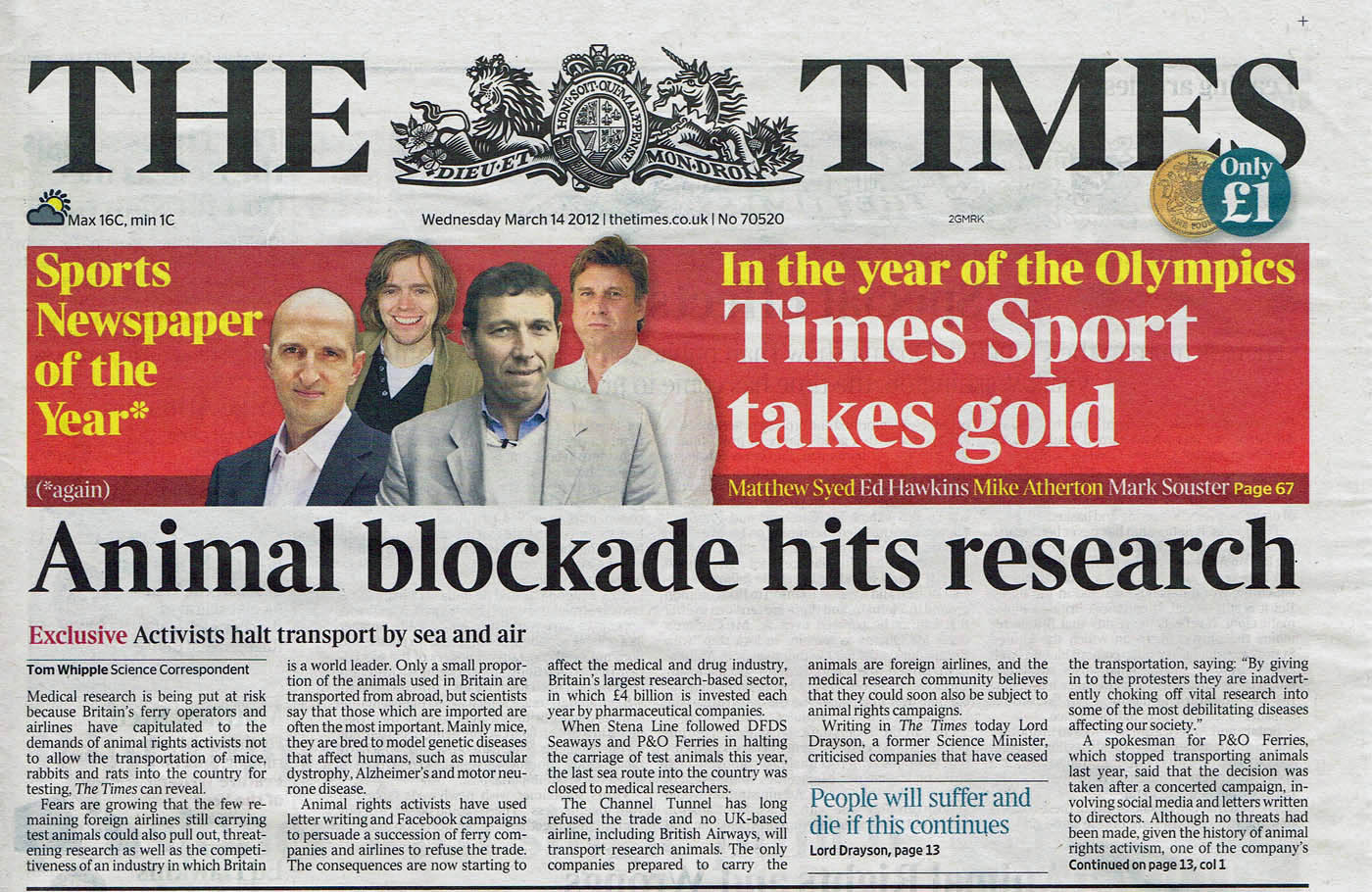 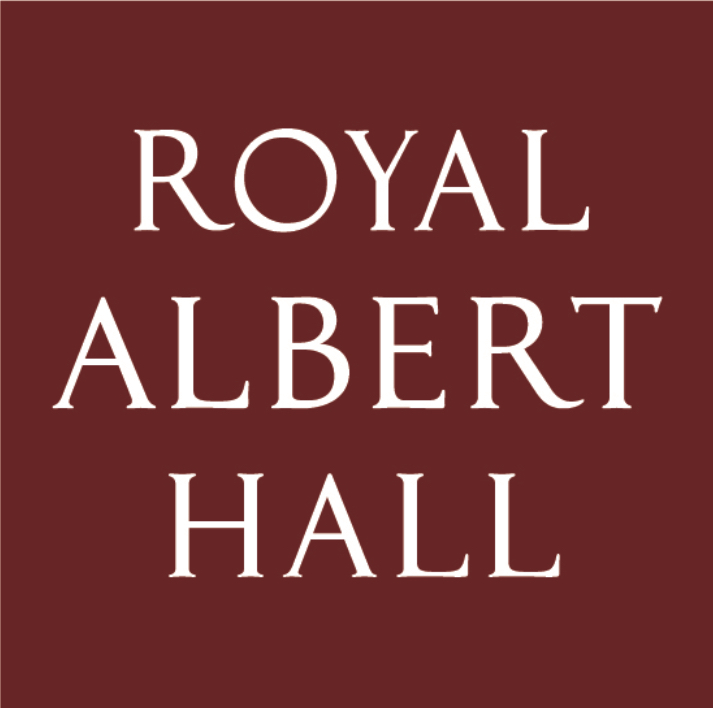 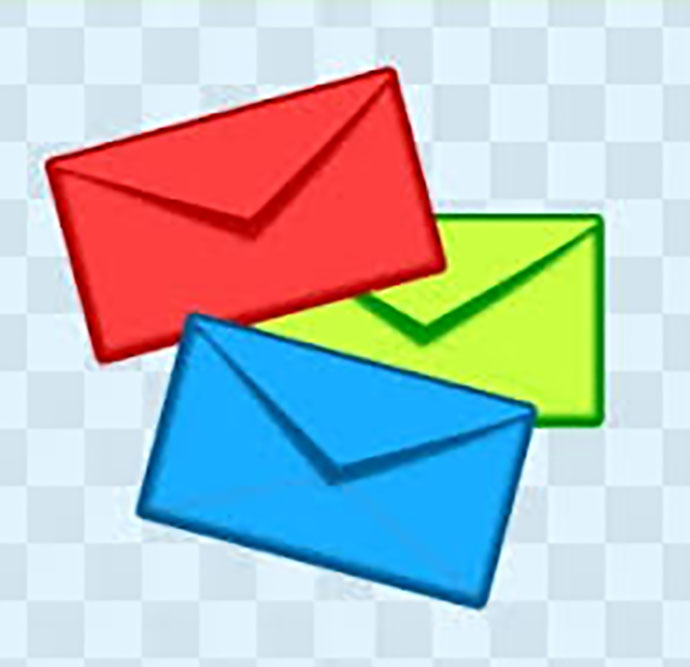 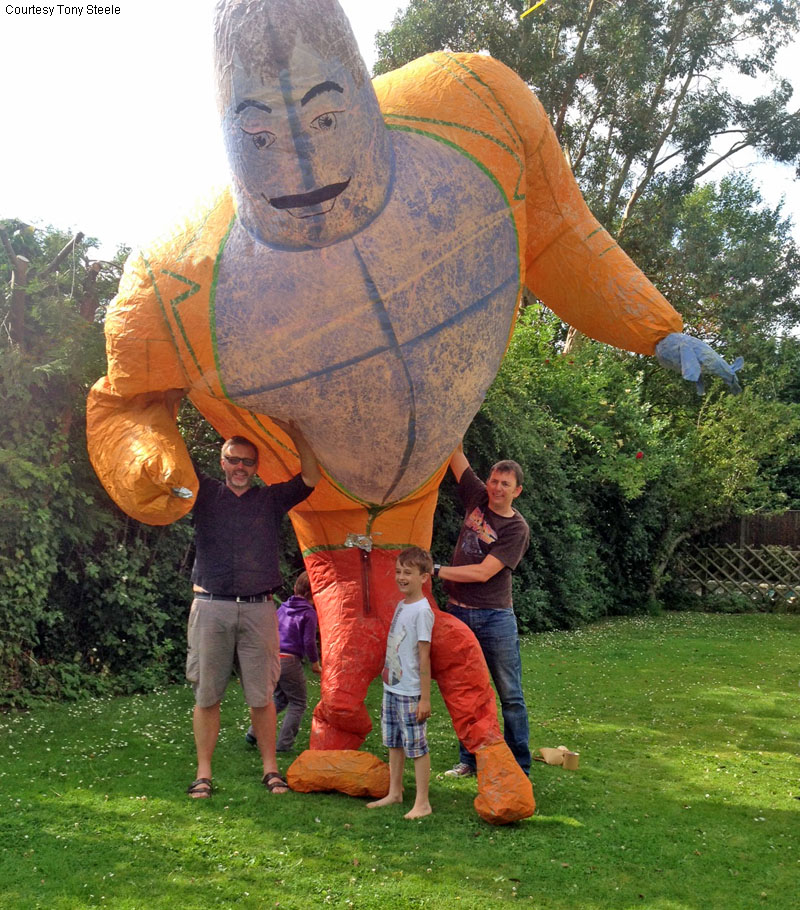 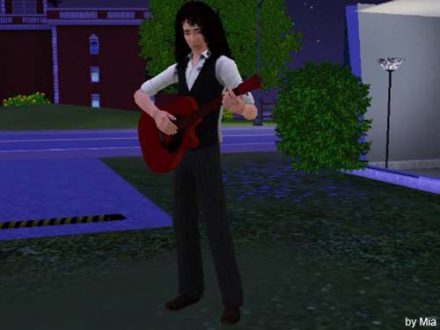 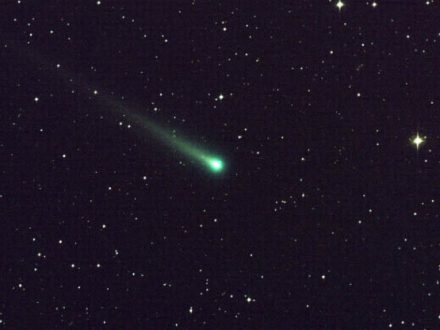 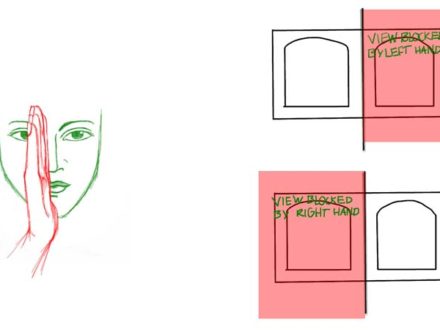 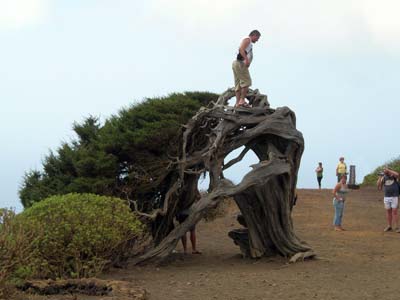